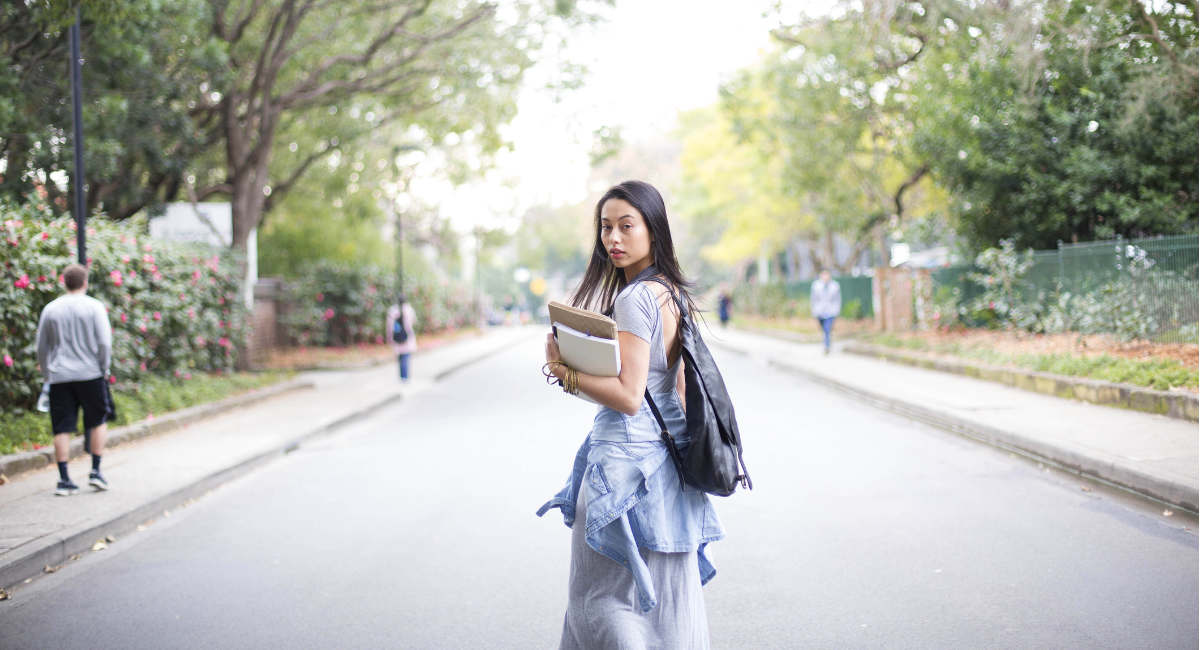 Jennifer Pepper, the CEO of Memphis-based CHOICES, is planning to open a new facility in Carbondale, Illinois — and not everyone is happy about it.

An NPR report said that while people in Carbondale may be conservative, it’s still Illinois — so people think abortion should be legal. Yet a new abortion facility hasn’t opened in Carbondale in decades, until CHOICES came along.

Pepper told NPR she is looking to expand outside of Tennessee, and saw Carbondale as an opportunity. “You know, I was staring at a map and it just kind of all came to me, and said to my team, I think it’s this town in Carbondale,” she said. She further expanded on why in an interview with the Illinois Newsroom.

“When they announced the Dobbs case, we knew that meant that we were likely going to lose access to abortion in Tennessee within the next 12 months,” she said. “I stared at a map and it just kind of all came to me and (I) said to my team — ‘I think it’s this town, in Carbondale. Carbondale had this opportunity to be a critical access point for the entire southeastern United States.”

READ: Guttmacher reports multiple abortion facility closures – but what do the numbers mean?

Part of the reason is the town’s Amtrak station, which is being renovated. It is the first stop in Illinois, connecting the abortion-friendly state to countless locations in the south. Another abortionist, Alan Braid, said he plans to relocate to Carbondale as well. That fact that it’s a small college town — the home of Southern Illinois University-Carbondale — likely has appeal for the abortion businesses, too.

Braid is the abortionist who committed an abortion after the Texas Heartbeat Act took effect, and then published an op-ed confessing, daring someone to sue him. CHOICES is notorious for their attempts to be a “family-friendly” abortion facility, even going so far as to try to build a playground, which would have allowed some children to play happily outside while others were killed inside. Though Pepper likes to claim CHOICES provides “birth, prenatal care, wellness, and abortion services under one roof,” their annual reports show that the overwhelming majority of their “services” is abortion. In 2021, they claimed to have committed 3,893 abortions, with just 84 births.

But community members seem unhappy about new abortion facilities flocking to Carbondale, according to both NPR and Illinois Newsroom.

UNIDENTIFIED PERSON #1: I do not want to see an abortion clinic here either.

UNIDENTIFIED PERSON #2: I am against abortion.

UNIDENTIFIED PERSON #3: And please don’t bring death to this city and to our region.

UNIDENTIFIED PERSON #4: And this is going to haunt you the rest of your life.

Abortion facilities may be closing in states that have protections for preborn children, but Carbondale makes it clear: they are not closing for good. Instead, they are merely relocating to continue the business of abortion.