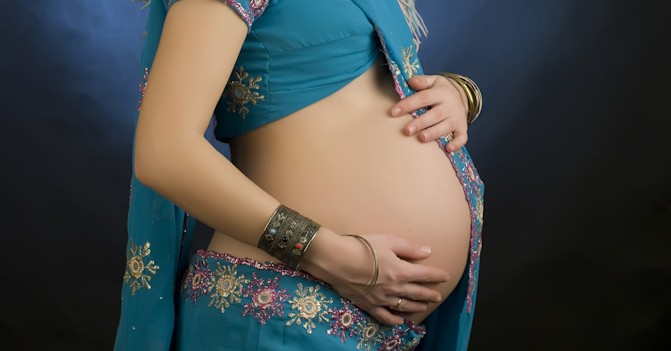 According to The Times of India, Indian police are attempting to hunt down a man accused of raping and killing a teenage girl through a forced abortion. While being treated for the abortion, the girl died in a hospital.

A police official told The Times:

On Friday, Monu compelled her to consume a pill that would cause an abortion. Soon after consuming the pill, the girl’s condition deteriorated and she collapsed. Monu abandoned her at the spot and fled. Later, she was spotted by locals who informed her parents, who rushed her to a nearby Community Health Centre from where she was later referred to Lala Lajpat Rai hospital.

Unfortunately, forced abortions are not foreign to India or to men who want to cover up for their sexual abuse of women.

In June of 2013, a 17-year-old Indian girl named Anjani was forced to have an abortion by her husband. She died shortly afterwards, and her husband, too, fled authorities.

In June of 2014, a 24-year-old Indian woman filed a complaint with police after her husband forced her to have an abortion against her will. She claimed that his parents were also a part of the forced abortion. Forced abortion in India is also commonplace when a woman is found to be pregnant with a daughter. AsiaNews.it reported in June of 2012:

Many women are forced into third, fourth, fifth, sixth and even eight month abortion; at least, this was happened to four women in Beed District (Maharashtra). They also had another thing in common-they were expecting girls. One of the women, a 28-year-old, died from complications associated with the late abortion.

As I wrote previously for Live Action:

All who truly care about women’s rights should be very concerned about the forced abortions that occur in India, China, and in our own backyard. We should be speaking out for these women, and finding a way to rescue them and their children before it is too late.

For more on what one woman is doing to stop forced abortions in China, go here. All Girls Allowed is also working to stop the gendercide.

And for more on what to do if you or someone you know is being pressured into an abortion, go here.