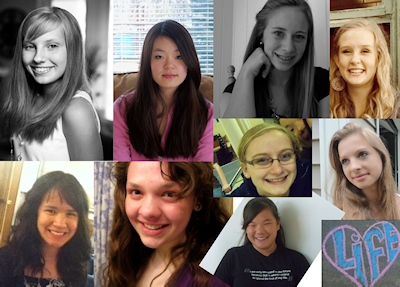 The Teenage Life Club is at it again. 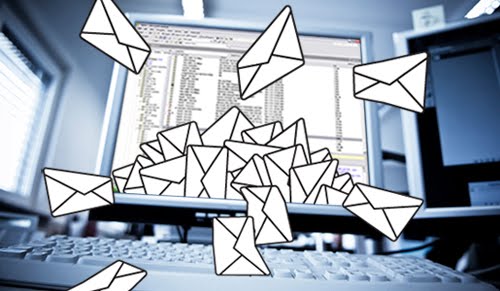 In March, they released their “million letters in a month” campaign. The object was to send a million pro-life letters to the Capitol – waving a red cape in front of the bull, so to speak. Angela Kim, president of the Teenage Life Club, says, “We want to be noticed by the United States, making a pro-life impact before elections in November, and one way to do so is by flooding the U.S. government’s inbox.”

While the letter campaign is still progressing, the Club has decided to initiate “monthly challenges” as part of their Stand Up for Life Campaign, which will vary from letters to e-mails to signatures. The month of April is dedicated to e-mails.

Since one million letters means a lot of stamps, which translates into a lot of money, this month’s challenge is e-mails, as they are free, fast, and easily multiplied. The Club is asking pro-lifers to send ten e-mails a day to the White House, and then to fill out the poll so the Club can keep track of the amount of e-mails towards their monthly goal of 100,000.

Kim has remarked that “[t]he response ended up being a lot less compared to the letter campaign. Still, people are contacting us monthly with positive feedback, many of them pledging to send 10 emails to the White House every day for the rest of the month.”

Also, the Teenage Life Club is open to any ideas for other monthly campaigns and can be contacted at [email protected].