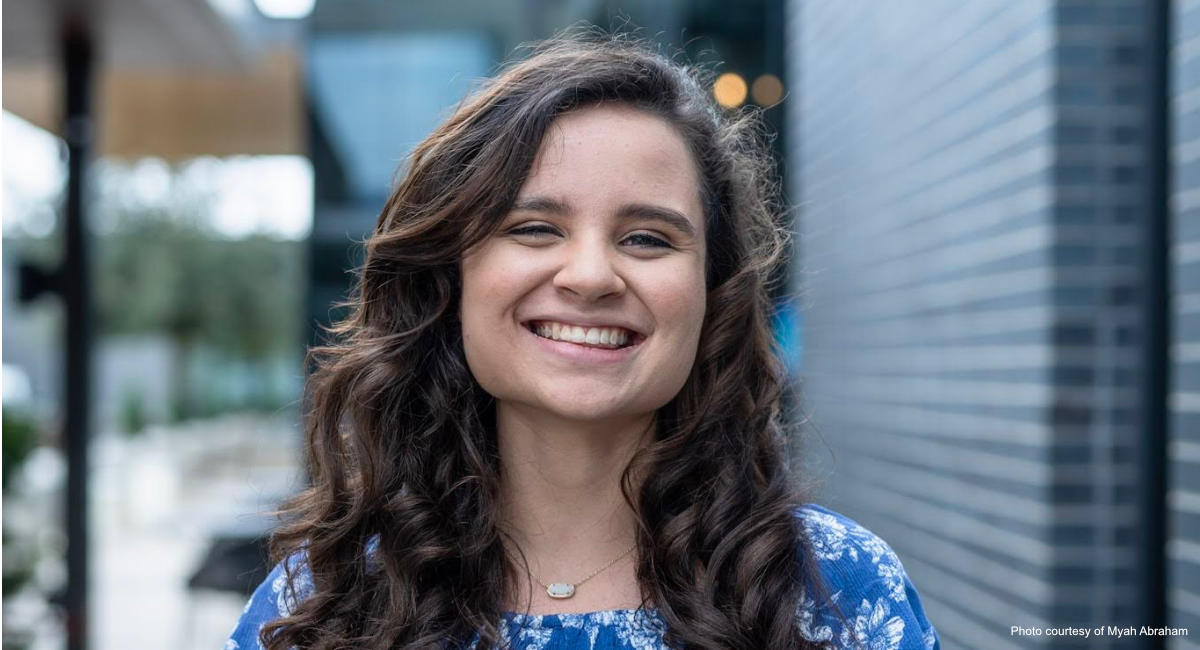 Myah Abraham was the second oldest of nine children growing up in a conservative, Christian family — but a harrowing experience truly cemented for her the need to fight to protect every life, especially the most vulnerable.

Myah sustained her faith from not just her family life, but from the strong Christian community in the Houston area where she lived. In 2016, when Myah’s mother was pregnant, the family learned she was pregnant with a girl. Myah had five brothers and one sister already, so she was especially excited to meet another sister. But her mother unexpectedly developed preeclampsia and was advised to stay in the hospital where she could be closely observed.

One day, the monitors went off and the doctors couldn’t detect the baby’s heartbeat.

“It was a heartbreaking time for us. Doctors expected the baby to be stillborn, but instead, she was born prematurely at 30 weeks and ended up in the NICU,” Myah told Live Action News. “She was so fragile and small she could fit into the palm of my hand. At one point, she lost about seven ounces and was only two pounds. I remember my dad putting his wedding ring on her arm and it slid all the way up to her shoulder.”

The experience was a turning point for young Myah. As she watched the premature babies in the NICU fighting for their lives, their teeny legs flaying, she felt a fire ignite inside of her. She’d always had a pro-life stance, but now, she wanted a more active role in fighting for the sanctity of life. “I realized that these tiny human beings could obviously feel pain, they were aware of the world around them,” she said. “Seeing them squirm and cry I thought, how can I not do anything about this?”

As her sister grew into a thriving toddler, Myah began to explore ways to get involved in the pro-life community. But it wasn’t easy. She discovered there was no youth-centered pro-life presence in her community. Nobody in her circle of friends seemed to be especially interested in the pro-life movement and the few that were suffered backlash. Equally troubling was the fact that pro-life advocates were portrayed in high schools as intolerant and hateful. But that didn’t deter Myah.

“Being vilified for my pro-life views wasn’t going to stop me in my fight for life. I thought, bring it on, because I wanted to take a stand for life in my community, and I would find a way to do so somehow,” she said.

While attending a conference in Kansas, she learned about Dr. Bernard Nathanson, an OB/GYN and abortionist who was once dubbed the “Abortion King” because he committed 75,000 abortions. He was the co-founder of the pro-abortion group now known as NARAL Pro-Choice America before he became pro-life. Myah was stunned to learn how the abortion industry adopted his strategies to target young people. But she was also moved by his transformation from abortionist to pro-life advocate, and by his efforts to expose the lies of the abortion industry. She returned home with a renewed determination to challenge teens in her community to get involved in the pro-life movement. To do this, she founded her own group — GreatLifeTeens.

“Here I was just a young teen, posting videos on YouTube to get the word out,” she said. “I wanted to inspire teens to get involved locally at a grassroots level.” 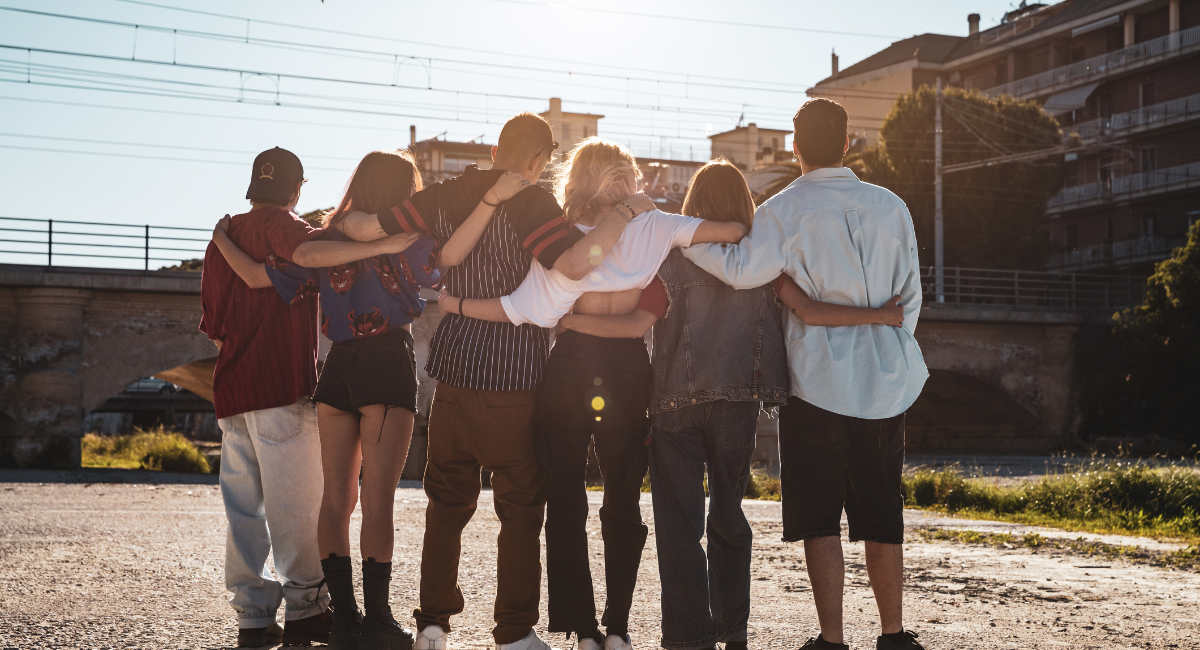 As with any new organization, it takes time to take root and grow. She stepped back a bit during the COVID-19 pandemic but at the end of 2020 was ready to move forward again. She prayed God would direct her on how to best use her newfound passion to further the pro-life cause. She knew that most abortions were performed on women ages 17 to 24 years old, and felt an urgency to reach that age group.

In November 2020, she got the idea to post on Instagram, and her following grew to over 1,000 followers within a week. She saw a hunger for teens nationwide to come together for a worthwhile cause. She decided to host pizza parties and other events to attract teens in her area and started making phone calls to raise money.

Through GreatLifeTeens outreach, Myah’s goal is to inspire and educate teens to start pro-life organizations in their respective communities. She and her staff of 10 work to unite teens with each other and assist them with identifying their unique skills and interests.

Myah also encourages teens to engage with local legislators, which will be especially important if Roe v. Wade is overturned by the Supreme Court this summer. She told Live Action News, “We must hold legislators accountable. Most teens don’t know how easy it is to engage with their legislators so it’s vital we empower them to do so. We must never get complacent when fighting for life.”

Now 18, Myah lives in Virginia and works as an intern for Concerned Women for America. She wanted to learn how to build an organization from an administrative side and hopes to apply that knowledge to build GreatLifeTeens. She wants others to know that regardless of their age or skill set, there’s a place in the pro-life movement for their talents.

“Don’t ever think you’re too young or too old to make a difference,” Myah said. “God has opened doors for me through wiser people and I’ve learned from other teens as well. The key is to find what you do best and use it to make an impact in your community. When you use your God-given abilities to glorify God, amazing things can happen.”

Myah knows there will always be an ongoing war against the preborn. But she realizes that it takes just one person to inspire an army of pro-life warriors to arise and fight side by side for the sanctity of life.