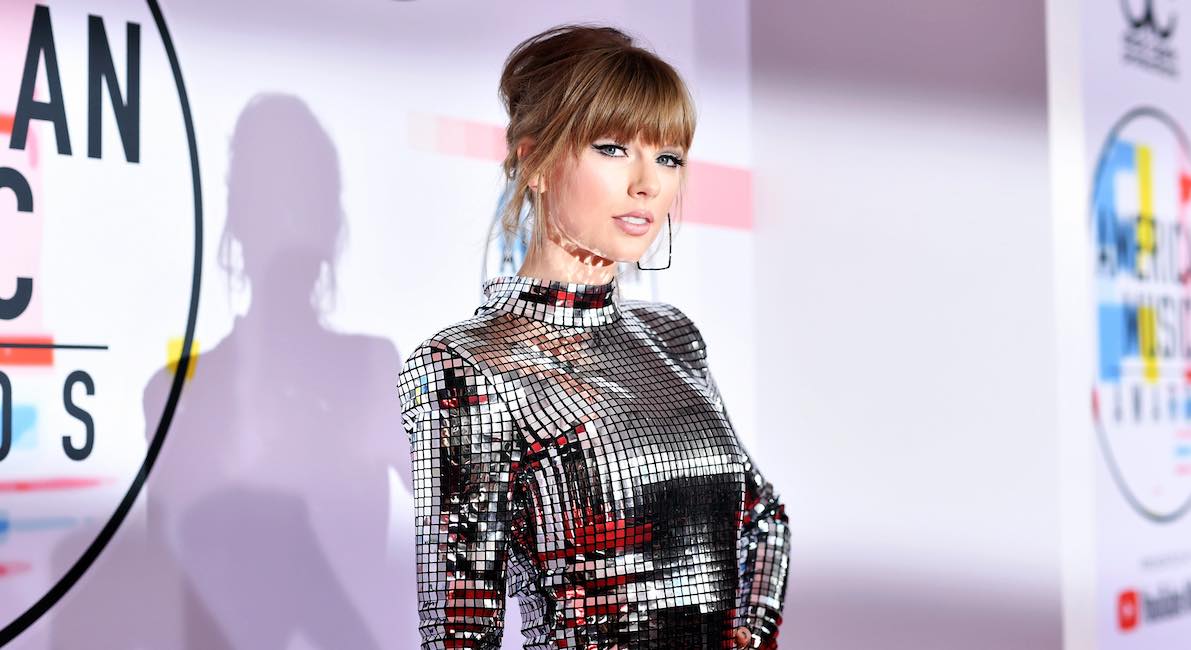 Mega-star Taylor Swift spent most of her career remaining silent on political issues. She didn’t speak out about things like gay marriage or abortion, and she didn’t endorse any political candidates. But that has drastically changed, with Swift publicly announcing that she not only plans to be more politically vocal in the future, but that she also supports abortion.

It’s disappointing to see someone like Swift so vocally support abortion, when she very notoriously has a fan base — still mostly comprised of relatively young women and girls — that idolizes her. Swift’s fanbase, nicknamed “Swifties,” are notorious for their devotion and loyalty to the singer. And until now, she has promoted uncontroversial charitable giving and promoted organizations that legitimately help women. Just a few years ago, Swift was giving donations to charities that help single mothers; what, then, is the message she’s sending now? It’s certainly not a message rooted in feminism, though Swift has increasingly come to identify herself as a feminist. It’s a message that tells women they need to be able to kill their own children in order to survive and be successful — and yet that is the message, intentionally or not, Swift is now sending.

In a long interview with the Guardian, Swift discussed her career and how she plans to be more active when it comes to politics. As lawmakers in Tennessee, her home state, look to ban abortion, Swift felt compelled to voice her support for abortion. “I mean, obviously, I’m pro-choice, and I just can’t believe this is happening,” she said in the interview, with reporter Laura Snapes adding that she looked to be in tears. “I can’t believe we’re here. It’s really shocking and awful. And I just wanna do everything I can for 2020. I wanna figure out exactly how I can help, what are the most effective ways to help. ’Cause this is just… This is not it.”

So what are the most effective ways to help women experiencing unplanned pregnancies?

Swift’s promise to make a difference in the 2020 election is not an empty threat. As the Guardian pointed out, when she recently posted on Instagram encouraging people to vote, as well as endorsing Democrats, there was a huge surge in voter registrations. For example, donations to GLAAD increased after she name-dropped them in a song, according to the Guardian. She also referred to the Obama presidency as an “eight-year paradise,” adding that the last few years have left her “completely blindsided.”

Imagine the difference it could make if Swift took her platform and gave women an empowering message instead of choosing to promote abortion: that they don’t need abortion to get by, that they are strong and smart and capable enough to overcome the challenges ahead of them, without feeling they have to choose between their children and their futures. Imagine if, instead of promoting abortion, Swift promoted organizations that addressed the issues that lead women to feel they have no choice but to kill their own children.

That would be true feminism — and unfortunately, what Swift doesn’t seem to understand is that there’s no room for equality in a movement that requires an innocent person to be killed.