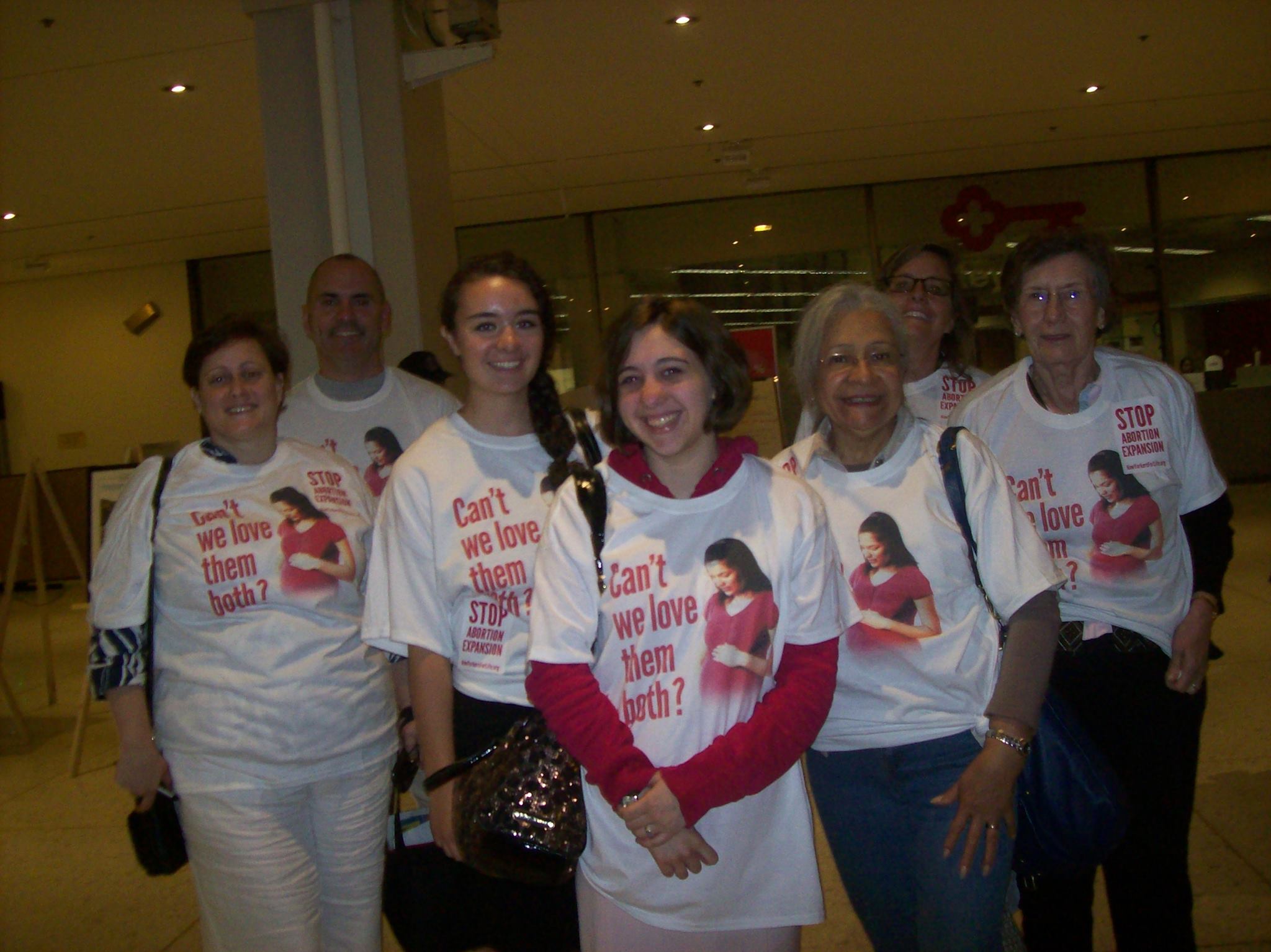 I wrote a piece last month expressing my disappointment in my home state of New York when it comes to our abortion laws. To be honest, I was experiencing a lack of hope. I’ll admit that I can be quite the pessimist when it comes to politics, and with the possible passage of Governor Cuomo’s radically pro-abortion bill, I figured I had reason to be.

But I was able to breathe a sigh of relief and have a bit more faith in the pro-life individuals, organizations, and representatives in this state. That is because last Friday, on the last day the state legislature was in session, the New York Senate defeated Cuomo’s bill.

Much had been happening during the past few days, and perhaps the most notable move came from Senator Jeff Klein, a Democrat and leader of the Senate Independent Democratic Conference. Klein put forth a version of the Women’s Equality Agenda that included all 9 points of the governor’s omnibus bill, except for the abortion provision.

Both sides shared their opinions on such an agenda. Senator Reverend Ruben Diaz, a pro-life Democrat, expressed his support for such a version of the Women’s Equality Agenda. NARAL Pro-Choice New York, however, showed their extreme devotion to abortion in various outrageous ways. The Facebook page for NARAL Pro-Choice New York contains many posts targeting Senator Klein specifically. One such post from June 18 claims that the senator can no longer call himself pro-choice:

Our President Andrea Miller on Senator Jeff Klein in the NY Times today: “It’s simply not good enough to say you’re pro-choice and then refuse the one moment when you have an opportunity to take an absolute, crystal-clear vote.” Tell Senator Klein you’re pro-choice, and you support ALL 10-points of Governor Cuomo’s Women’s Equality Act! Call him now: (518) 455-3595

Senator Jeff Klein may still believe in a woman having the choice to abort her child. And he can be pro-choice without finding it necessary to expand late-term abortion in his state. In fact, I’d say he’s giving more credibility to the common sense of pro-choice politicians. For groups as radical and extreme as NARAL though, it seems that you cannot be pro-choice unless you have a blind and unwavering support for abortion. The name and term that NARAL Pro-Choice uses, then, is a lie; such a group can really only be called pro-abortion.

Pro-life politicians do vote on absolutes, because they know that the unborn child is worth protecting, and they affirm this with their votes. For pro-choice politicians who do not see the issue as we would like them to, we should be hopeful and relieved when they do not see it as an absolute or as black and white. They are exercising common sense and good judgment rather than blindly following and voting for some abortion-expanding agenda. And we can pray that perhaps such politicians are beginning to see the light, as their support for abortion begins to chip away. When NARAL’s spokespeople make such remarks, it is because they are scared, and we should be finding victory in that, no matter how momentary or small.

And while most other groups which made up the women’s coalition which supported the Senate’s version of the agenda, NARAL Pro-Choice was “one of  the notable exceptions.” The group proudly stood by being such an exception, however, and shared an article on their Facebook page mentioning their split from other groups in the coalition.

Should the nine points of Governor Cuomo’s bill pass, then, and NARAL Pro-Choice New York is disappointed, it seems like they will be in the overwhelming minority who feel that women cannot be equal or empowered except through abortion. Perhaps the radically pro-choice group is not used to conceding. And in a state like New York, they are likely used to getting their way more often.

Emily Belz, who has written multiple pieces explaining the bill, offered a proper explanation of what actually happened when it came to the defeat of the abortion expansion part:

Sen. Jeff Klein, the leader of the coalition of four Democrats who share power with the Republicans in the Senate, introduced the abortion amendment. The presiding president of the Senate, Sen. Diane Savino (also a member of that Democratic coalition), declared the amendment germane. Then a Republican senator appealed that ruling: 32 senators voted to table the amendment, including two Democrats, and 31 voted to keep the amendment, according to Kathleen Gallagher of the New York Catholic Conference, who was at the state Capitol in Albany to monitor the abortion bill. That vote defeated the amendment, and pro-life groups celebrated.

The title of the piece is “Answer to prayer.” And indeed, this victory has been an answer to prayers and reflections. New York State Right to Life, which has been so instrumental in defeating abortion expansion in the state, also credits God and thanks supporters throughout the group’s Facebook page.

The group certainly deserves some recognition, though. The group organized an event for June 12, “Stop the Abortion Expansion Act” Advocacy Day. I was fortunate enough to be part of such an event, which drew close to one thousand people. I actually heard Senator Ruben Diaz speak, as he walked through the hallway where pro-lifers were stationed with their t-shirts and signs, leading the crowd in chants such as “stop killing babies.” You can hear his statements speaking out against the hostile amendment here.

While the fate of abortion expansion on that day was still uncertain, it nevertheless was encouraging and refreshing to be in the presence of other pro-lifers so dedicated to the cause. I felt this way even as a political pessimist. I am beyond relieved to have an answer to my prayers and to have a reason to have faith in New York again as the Senate bravely rejected abortion expansion in this state.