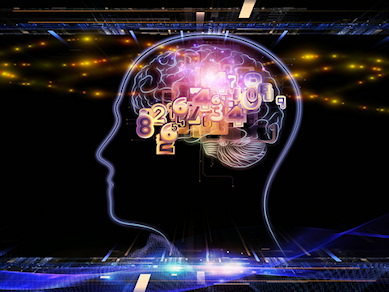 Maybe “you just made a fallacy” is not the best course of action.

This is a clip from an episode of Life Report called “Recognizing and Defeating Logical Fallacies.” In this clip, I asked Trent Horn about tactically responding to fallacious pro-choice arguments. Click here to watch the full interview.

If you don’t want to watch the 2-minute video, you can read the full transcript below. 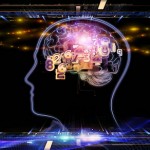 Josh Brahm: OK, let me ask you a more tactical question. Let’s say you’re in a dialogue with a pro-choice person, and they are committing a logical fallacy. And let’s say this person’s not a philosophy major. If you’re just talking to someone, just a layperson who’s pro-choice, it seems like it’s probably not going to be the most effective to say, “Oh, well you just committed the appeal to pity.” You know, that’s probably not going to be very helpful. So what would be a more gracious and tactical way to help show someone that their entire argument is grounded in a logical fallacy?

Trent Horn: Yeah, and I would actually encourage your listeners to not say, “Oh, you committed this fallacy” because it’s terribly presumptuous and arrogant and most people start to really, don’t appreciate talking to someone that just points out every little fallacy they’re making. But, rather, what you should do is follow Greg Koukl’s tactics and JFA training and ask, “Well, why do you think that? Why do you think abortion should be legal?” And then continue to ask follow-up questions. “Why should abortion be legal?” “Well, ’cause pro-lifers are just trying to take away women’s rights. They don’t care about women. They wouldn’t even adopt children.” And then you can establish the point of the ad hominem by asking a question instead. You might ask, “Well, could a person be a bad person but still be right?” See, you’re making the point of the ad hominem by asking a question to illuminate it for someone. So the more you listen and ask for things to get justification for reasoning, you don’t have to point out the fallacies. The person sees there’s something wrong with their argument.

Special thanks to Nate Amandsun for the transcription.