(Secular Pro-Life) The U.S. Supreme Court traditionally releases its major opinions in the month of June. We have already seen blockbuster rulings on LGBT employment discrimination and DACA. Next up: June Medical Services v. Russo, which will determine the fate of a Louisiana law requiring abortionists to have admitting privileges at a hospital within 30 miles of their practice.

The common-sense, bipartisan law was spearheaded by then-state representative (now state senator) Katrina Jackson (pictured), a Democrat. It is not a direct challenge to Roe v. Wade. Instead, it seeks to harness the power of existing medical institutions to identify and stop abortionists who are especially dangerous to women. As pro-choice author William Saletan noted years ago in his chilling Back Alley series, the medical community knows full well who these shoddy abortionists are and quietly declines to work with them — but historically, they have refused to speak up for political reasons. Admitting privileges requirements make these “open secrets” truly open, and force the abortion lobby to live up to the “safe” part of its empty motto. 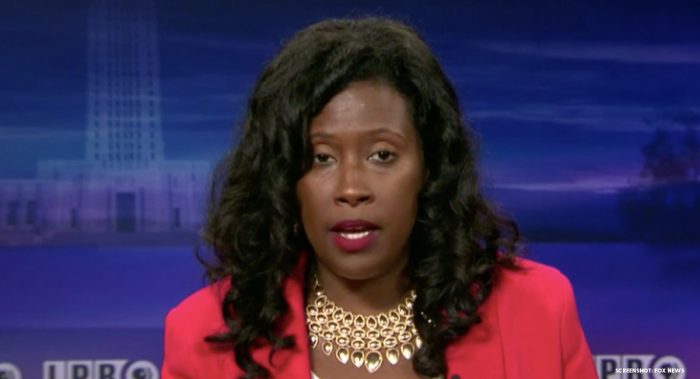 Side note: Any news coverage of this case that fails to mention Kevin Work is sham journalism. He’s exactly the type of abortionist that Louisiana’s law is meant to address. Read more about him here.

Louisiana’s law is similar to the Texas law that the Supreme Court tragically struck down in Whole Woman’s Health v. Hellerstedt, although the Fifth Circuit Court of Appeals noted some differences when it upheld Louisiana’s law in 2018. Pro-life advocates were horrified by Hellerstedt, which prioritized abortion access and industry profits over women’s safety. Hellerstedt was a 5-3 decision, when the Court had only eight Justices due to the death of Justice Scalia. (The three in the minority were Chief Justice Roberts and Justices Thomas and Alito.) Since then, pro-abortion Justice Kennedy has retired, and Justices Gorsuch and Kavanaugh — widely believed to support the right to life — have joined the Court.

Here are the possible outcomes to watch for in Russo, from worst to best:

Fasten your seat belt and make sure your tray table is in its upright and locked position — next week might be a wild week.#ProLife