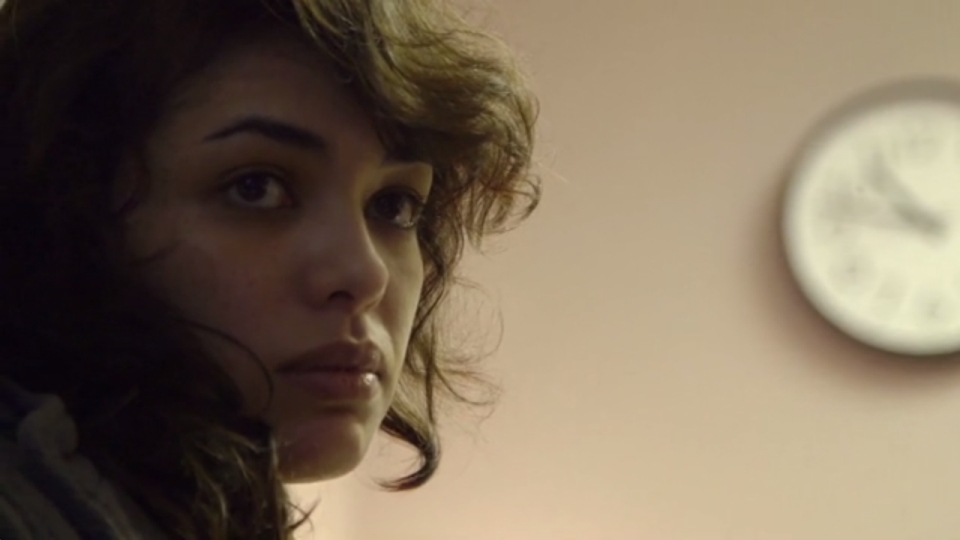 Considering abortion, a woman is likely more concerned with immediate fears for her livelihood than possible complications from the “simple procedure.” Everything has prepared her to assume a trip to her local abortion facility is safe. After all, it’s legal, right?

It is popularly assumed American woman seeking abortion are safe. Reuters, for instance, depicts abortion as very safe, citing a 2012 study authored by Planned Parenthood employees, a member of the National Medical Committee of Planned Parenthood Federation of America, and an author compensated by the U.S. distributor of abortion drug mifepristone, Danco Laboratories. No possible conflicts of interest there, right?

Those seeking an abortion may want to research further the safety issue themselves rather than take the word of Abortion Inc. Research in Three areas is particularly eye-opening.

The claim that abortion-related deaths are lower than pregnancy deaths is problematic. For one thing, recording injuries and deaths is not exactly motivating to abortion providers. A recent investigation in Illinois alone noted at least 4000 abortion complications had gone under-reported.The fact that there are thousands of injuries from legal abortion going virtually unreported should give women in abortion waiting rooms pause.

In this country, abortion injuries and death are not reported as such, and complications from abortion may even get lumped in with pregnancy complications generally. A mother may die of hemorrhaging, for example, but that could really be the effect of an unsafe abortion.Thus, death certificates in the United States do not uniformly code for recent pregnancy or abortion, and this is the data relied upon by the CDC and the National Center for Health Statistics.

Because prior pregnancy or abortion may be hard for a coroner to detect, connections between pregnancy complications and abortion deaths  are not recorded. For instance, ectopic pregnancies are not ever coded as abortion complications, despite the possibility that an abortion provider located the pregnancy inaccurately or failed to complete the abortion. A related discrepancy is the failure to classify abortion deaths at all: compared to the 600 plus codes related to pregnancy complications, only one exists for abortion complications, and that code is not intended to identify cause of death. According to Isabelle Bégin, “Any attempt to code a death due to abortion under an abortion category yields a “reject message” from the computer programs provided by the National Center for Health Statistics of Washington D.C., a division of the U.S. Centers for Disease Control in Atlanta, Georgia” (6).

For a better picture of abortion’s impact, consider a long term study that analyzed reliable data compiled from Danish government sources including fertility records of births and stillbirths, the national abortion registry and cause of death registry. The study concluded: “Compared to women who delivered, women who had an early or late abortion had significantly higher mortality rates within 1 through 10 years” (75).

Abortion’s harmfulness to women is hard to miss, unless you’re a researcher from UCSF’s Bixby Center for Global Reproductive Health, known for its pro-abortion stance. A press release from the University of California, recently noted: “Major Complication Rate After Abortion Is Extremely Low.”

Focusing on low-income women, the study only looked 6 weeks out from the abortion.  Following 54,911 abortions, 1,030  women suffering severe cramps or hemorrhaging were classified as experiencing “minor” complications while 126 cases necessitated hospital admission, surgery or a blood transfusion. The researchers play down the complication rate as “somewhat overstated in comparison to the total group of women seeking abortions around the country, since the women in the study were all low income.” The study fails to count mental health consequences, future fertility problems, and premature birth let alone those who do not seek medical help.” Not only are complications likely under-stated, the researchers clearly hope to steer the national view on abortion safety. In order to more accurately assess the implications for the larger society, Dr. Randall K. O’Bannon notes that if these numbers were applied nationally, 22,000 women a year experience abortion complications requiring further medical care or a hospital visit. This potential number impacted gives reason to question whether abortion is as safe as women are led to believe.

In addition to serving as a marker for elevated mortality rates and complications, abortion presents a cancer risk not evident in such short term studies. Outside of America, with its political pro-abortion status quo, long-term studies have shown conclusively breast cancer’s link to abortion.  While the causes for cancer are many, a woman considering abortion may want to know the details of these studies detecting abortion’s strong correlation to breast cancer (even among younger women).

Entrenched bias in favor of the view that abortion is harmless to women has led an unsuspecting American populace to believe abortion helps women emotionally and psychologically, yet an exhaustive study from New Zealand found otherwise. Summarizing the results, Joseph A. D’Agostino concludes:”Pro-abortion activists cite possible psychological harm to women if they give birth to an unwanted child, but the scientific evidence continues to pile up proving the opposite: Abortion is more psychologically harmful than carrying a child to term.” Abortion is not a painless, problem-free, quick fix.

While not every woman experiences trauma, there is sufficient research showing that women can experience a long list of psychological harms from abortion. A 2004 study published in the Medical Science Monitor found that 65 percent of post-abortive American women reported symptoms of PTSD, which they attributed to their abortions, with slightly over 14 percent reporting every one of the  symptoms for a clinical diagnosis of PTSD. The claim of both physical and psychological harm following abortion is substantiated by years of scientific research. The thoughtful woman will ask why she is not being informed of these harms except in the most cursory fashion.

Given abortion’s dangers now identified by scientists globally, women question the siege mentality that pits them against parents, a boyfriend, or a child. Is it wise to conform to a feminist establishment that demands women control a crisis at supreme cost to their own personal health and safety?