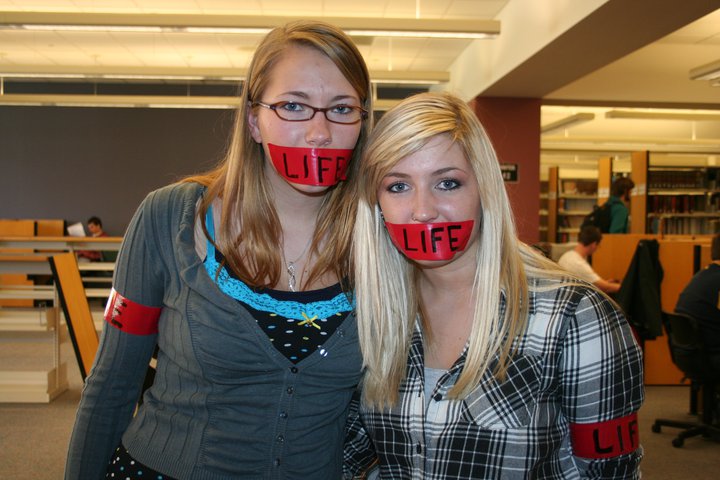 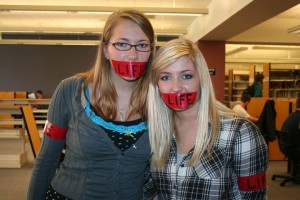 Alliance Defending Freedom filed a lawsuit last week against Eastern Michigan University on behalf of a local Students for Life group. According to the complaint, Students for Life at Eastern Michigan University applied for funding of their Genocide Awareness Project, a pro-life display. The student government at EMU “denied the request because it deemed Students for Life’s event as too controversial, biased, and one-sided.” This, however, comes after allocation of funds “to political and ideological speech discussing welfare rights, women’s and abortion rights, religion, student activist training, and race-conscious causes.”

The complaint alleges that this denial of funds for the abortion display while approving other political and ideological speech violates the students’ First Amendment right to freedom of speech:

The cornerstone of higher education is the ability of students to participate in the “marketplace of ideas” on campus. In the context of providing funding to student organizations for their expressive activities, the First Amendment dictates that this marketplace cannot prefer some viewpoints to others. In direct violation of these principles, and relying on overruled case law, Eastern Michigan University (“EMU”) requires each student to pay a mandatory student fee, which is used, in part, to fund student organization speech.

EMU compels all students to fund speech they disagree with, but prohibits some students from accessing the funds to engage in speech they do agree with, and enforces these prohibitions using content- and viewpoint-based standards. EMU officials enforce this discriminatory policy and undertake these discriminatory actions despite EMU’s consistent funding of a wide variety of political, cultural, social, and religious speech by some student organizations.

The Supreme Court of the United State of America ruled in 2000 that mandatory student fees could be collected and used only if they were disbursed “with viewpoint neutrality as the operational principle.” Failure to require viewpoint neutrality is a violation of the First Amendment’s free speech protection. Students for Life believe that a neutral viewpoint was not used when they requested funding for their abortion awareness project.

Universities should encourage, not shut down, the free exchange of ideas.  The university funded the advocacy of other student organizations but singled out Students for Life for exclusion based purely upon its viewpoint.