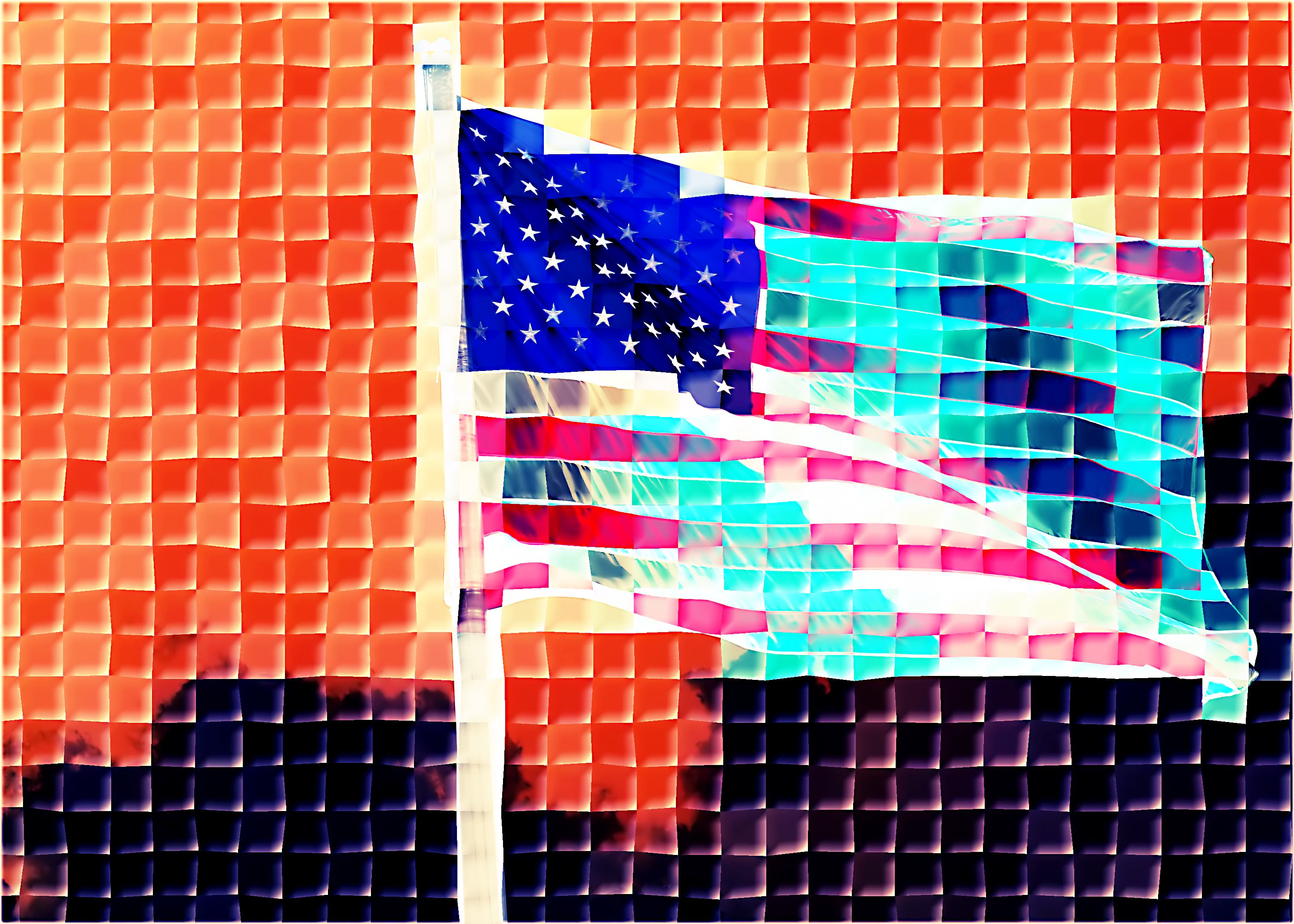 Last night, 3/13/12, Students for Life of America put on a webcast discussing religious freedom and the contraceptive/abortion drug mandate. I was very privileged to listen in. You can find the recording and action information over here at their website. Spread this link around!

Congressman Jeff Fortenberry emphasized the unconstitutional nature of this mandate, as well as his own and others’ efforts to stop it; we have to keep pushing that this is primarily an attack on religious liberty. He mentioned that part of the reason things like this get passed is because pro-lifers just don’t show up. We need to step up, and contact our representatives in Congress.

Tom McKlusky talked about how this mandate is coming about due to ObamaCare and the bias in the medical experts consulted. He said that now, Christian institutions are no longer going to be entitled to their First Amendment right to religious liberty. He also explained the new $1 abortion copays in ObamaCare.

Helen Alavare talked about the absurdity of the claim that this is all of sudden necessary for women’s health – that “women are going to die on the floor” if they don’t get contraception. All of America had already been operating under a system where religious institutions were allowed to follow their consciences. Essentially, this mandate is divorcing the understanding of sex from babies – even sex from relationships – and teaching that babies are just the result of unprotected sex. Ultimately, this is only going to worsen the conditions the mandate might be trying to fix! Ms. Alavare’s comments were very clarifying, so please listen to them in the recording.

Ann Scheidler highlighted the rallies that are going to happen throughout the country to stand up to this. You can go here to find locations near you. Congressmen have sworn to uphold the Constitution, and we need to let them know that they need to stop this unconstitutional mandate.

Senator Rand Paul’s comments also emphasized the unconstitutional nature of this mandate. He mentioned how preposterous a mandate like this is at a time when we’re in a nearly 16 trillion dollar debt. From his experience as a doctor, he  recalled that the Hippocratic Oath once included language about not performing abortions, but now, all of that is removed. He said that we must repeal ObamaCare and discussed how crucial it is that we vote pro-life Congressmen into office.

Kristan Hawkins talked about the many ways you can personally stand up to fight this mandate, which is a fundamental human rights issue. You can download or receive Action Kits in the mail to help you fight it on your student campus or elsewhere.

Lila Rose reiterated the fact that this is an attack upon the unborn! This new mandate is forcing Americans to violate their consciences and pay money for abortion drugs that destroy human lives. This is also a sign of hope, and a shot in the arm for pro-lifers, because this means that the enemies of life are struggling. They’re resorting to measures that directly impose abortion on us, and they know that their grip is slipping and that they’re losing the youth.

David Bereit wrapped up the event by talking about the civil rights efforts of Martin Luther King Jr. – how because they stood up they were able to secure voting rights for African Americans – despite the President’s claim that this simply couldn’t be done at that time. We need to take our window of opportunity, and speak out against this NOW! This is a defining moment in our nation’s history, and we must stand up.

So I encourage you to take advantage of the resources at Students for Life, listen to the recording yourself, and spread it around. As David Bereit said, this material isn’t doing any good just sitting on a website. As Americans and as pro-lifers, we have a duty to stand up for our fundamental human rights! Spread the word!