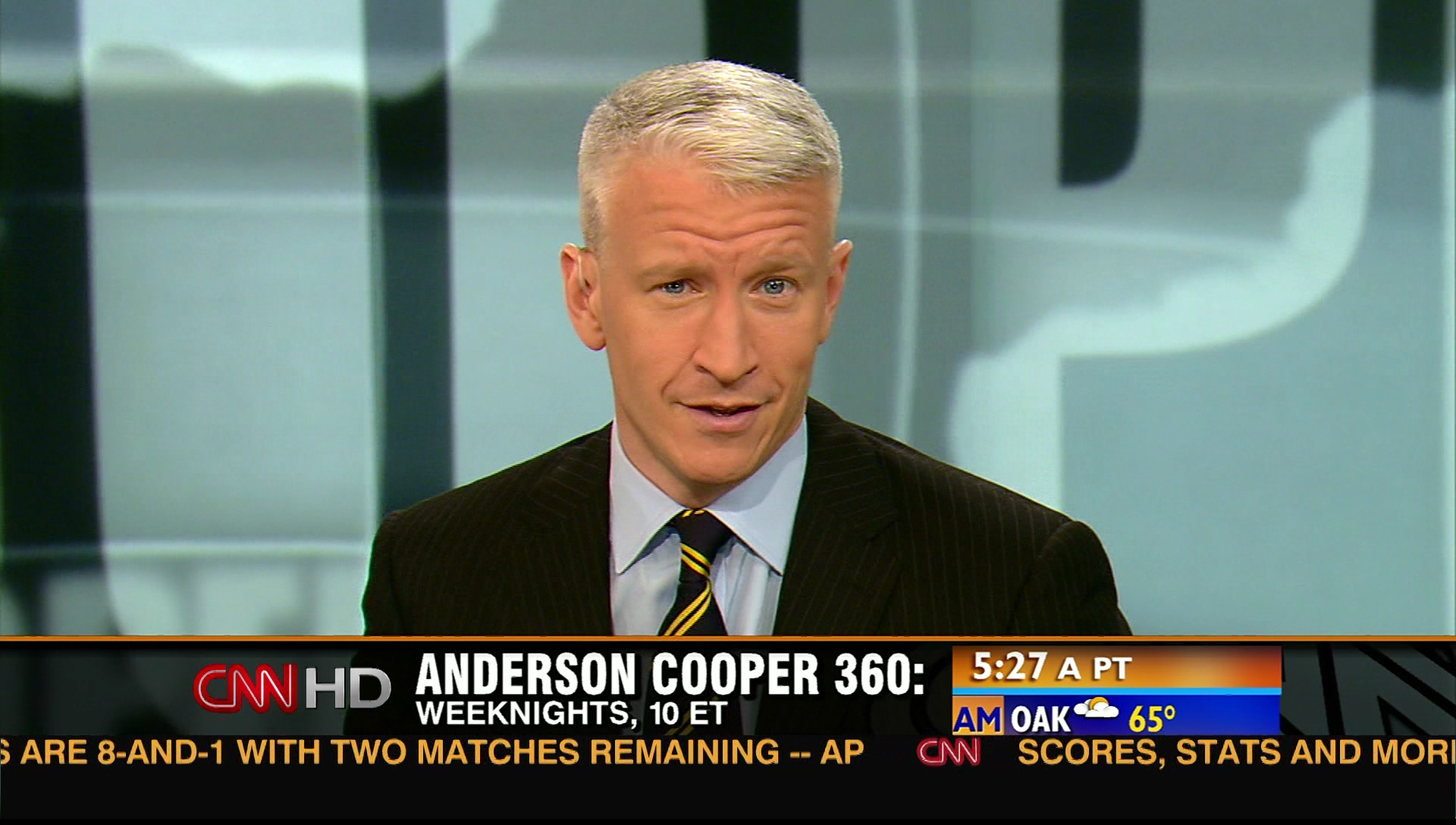 Amazingly, it seems Planned Parenthood’s defenders have so overplayed the “deceptive editing!” refrain on the Center for Medical Progress undercover videos that it’s no longer just pro-lifers who are beginning to notice.

During a Tuesday CNN segment (full video here), correspondent Drew Griffin interviewed both CMP’s David Daleiden and Planned Parenthood Executive Vice President Dawn Laguens about the videos’ accuracy. He challenged the former about using images of aborted and stillborn babies that didn’t come from the Planned Parenthoods in question, but did not challenge the latter to substantiate her claim that the videos were “heavily edited” and “thoroughly discredited.”

At the Federalist, Mollie Hemingway identifies several additional ways the report was “unbelievably awful,” among them how CNN barely scratched the surface of what the videos’ nearly nineteen hours’ worth of footage reveals about Planned Parenthood’s wildly illegal and inhumane practices, that multiple forensic analyses—including the one Planned Parenthood itself commissioned—failed to identify any instances of editing resulting in making it seem like Planned Parenthood officials said things they didn’t, or that Griffin was essentially condemning Daleiden for using secondary footage the exact same way CNN itself routinely does.

In the end, Griffin determined the whole thing was basically just a he-said/she-said, with no way to really know who’s telling the truth until Congress gets all of the raw footage. What good is an independent investigation from a 24-hour news organization if their conclusion is just going to be to shrug and suggest we wait for the government to tell us what happened?

So far, par for the course at CNN. But at the end of the segment, host Anderson Cooper actually gave voice to the elephant in the room, that there are only so many times you can cry doctoring without specifying what’s supposedly been doctored:

They keep saying the videos were heavily edited, were they and were they deceptively edited? I mean, besides the insertion of pictures which were not necessarily from Planned Parenthood?

In response, Griffin said that the use of fetal images not from the Planned Parenthoods in question—which accurately represented the victim described by StemExpress whistleblower Holly O’Donnell, who has not been discredited by anyone coming forward to claim it didn’t happen—was “the only thing we found.”

Regrettably, the segment ended soon after, because that admission, buried at the end of a ten-minute feature filled with suggestions that Planned Parenthood was innocent and Center for Medical Progress guilty, completely blew the lid of the segment’s ostensible subject.

It demanded elaboration: Hold on, Drew. You mean to tell me our senior investigative correspondent didn’t actually find any distortions, yet didn’t ask the Planned Parenthood representative he interviewed to back up her claim they were there? You let her get away with repeatedly making a completely unsupported attack?

This willful negligence is downright scandalous. The “deceptive editing” mantra has been Planned Parenthood’s primary means of deflecting media scrutiny from the strong likelihood that they have been committing numerous federal crimes against women and children. It completely fails to withstand basic scrutiny whenever the subject turns to specific statements made by Planned Parenthood officials on tape.

There’s no disputing that Deborah Nucatola discusses “try[ing] to change the presentation so that it’s not vertex” in order to “evacuate an intact calvarium at the end,” that Mary Gatter said compensation for fetal organs “has to be big enough that it’s worthwhile for me,” that Savita Ginde discussed “training” abortionists “to make sure that they don’t crush” organs, that Melissa Farrell affirmed “we can get creative about when and where and under what conditions can we interject something that is specific to the tissue needs,” or any number of other allusions to likely-illegal and definitely-immoral activities.

That we have video evidence of Planned Parenthood personnel inarguably saying exactly what they’re accused of saying both made it a basic necessity for any real journalist to challenge the organization for lying about it and explains why Drew Griffin instead chose not to: because it wouldn’t have served the needs of the cause.

We should be under no illusions that CNN is going to fundamentally change the way it does business anytime soon, but Anderson Cooper being willing to at least notice the farce on air may signify that some, at least, are finding the charade incompatible with their self-respect.