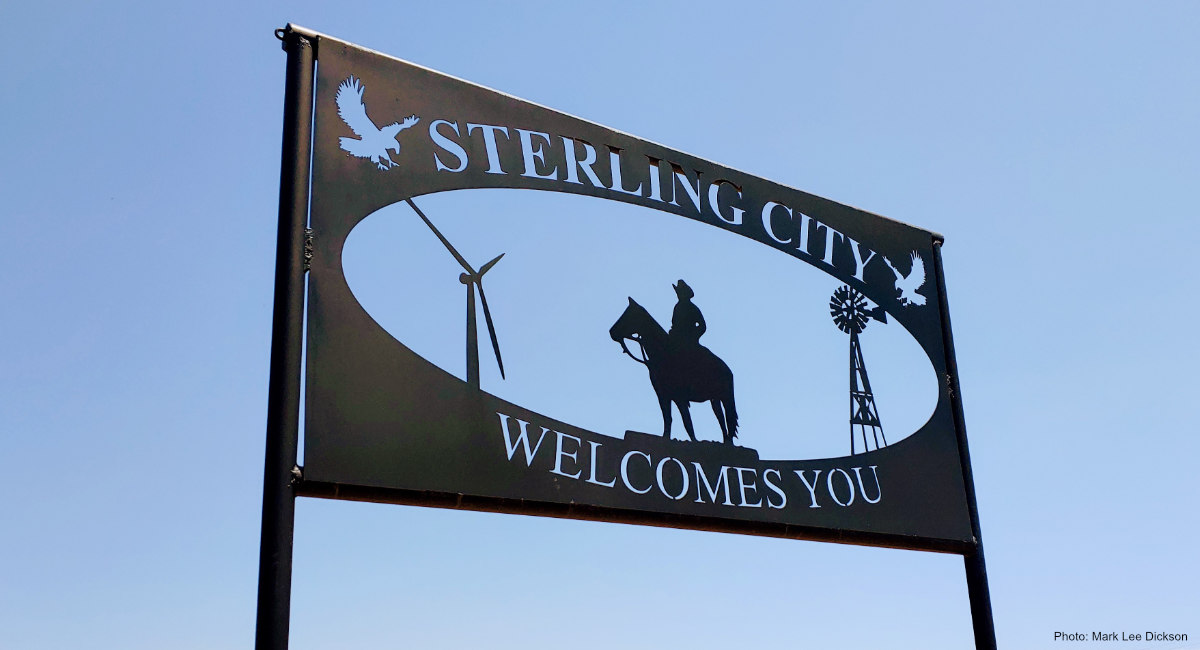 Sterling City, Texas (pop. 888), is now the 32nd city in the nation (and the 29th in Texas) to pass an enforceable ordinance outlawing abortion within its city limits with the Sterling City Council voting unanimously, 5-0. Mayor Lane Horwood referred to the vote as “an awesome opportunity to be a part of a grassroots movement” both for Texas and the nation.

The Ordinance is clear that the term “abortion-inducing drugs” does not include birth-control devices or oral contraceptives.

The effort to see abortion outlawed in Sterling City began when Sterling City resident Michael Buck heard from his brother in San Angelo, Texas, about an effort to see abortion outlawed in his own city. Michael Buck’s brother, Ryan, is the Senior Pastor at Immanuel Baptist Church in San Angelo and has been connecting with his city’s leaders to see what has happened in 31 cities across America become a reality in his city.

Michael Buck conveyed to his brother that he thought Sterling City would be in favor of passing the ordinance and connected him with Sterling City Mayor Lane Horwood. Upon hearing of the Mayor’s interest in seeing abortion outlawed in his city, a Director from Right To Life of East Texas drafted an ordinance specifically tailored to Sterling City. That ordinance was then placed on the agenda for a vote by the City Council at their next meeting.

At that meeting, Pastor Chance Nichols of Christ Fellowship Church in Big Spring led the charge in presenting the documents to the Mayor and City Council of Sterling City. Nichols shared, “I am here tonight because Sanctuary Cities for the Unborn is a movement that I am passionate about and because I thought it might be helpful to hear from a citizen of a city that has already passed the ordinance before you.” 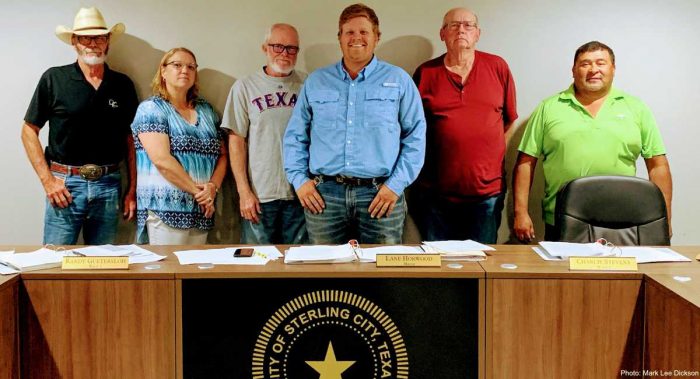 Mayor Lane Horwood and the Sterling City Council take a picture after the historic vote to outlaw abortion within their city limits (Photo: Mark Lee Dickson)

Pastor Nichols shared, “Since the ruling of Roe v. Wade in 1973, well over 60 million babies have been murdered in our country. This is a travesty and the only way out is national repentance. The brilliance of this ordinance is that it works within the framework of our legal system, as wicked as it is, and it functions as a kind of ‘abortion-clinic-ifacient’. It creates an environment within the city limits that is hostile to abortion clinics.”

Pastor Nichols concluded his speech before the council, stating:

The legal case is clear: you have little to fear from the pro-abortionists. But courage is still needed nonetheless because courage is always needed when the light pushes back against the darkness. Mr. Mayor and members of the council, submit yourself to the Lord. Be strong and courageous.

As Amos 5:15 says, ‘Hate evil, and love good, and establish justice in the gate; it may be that the LORD, the God of hosts, will be gracious to the remnant of Joseph.’ Be a voice for the voiceless. Tell the next generation that they matter. Fear the Lord and turn away from evil. Make Sterling City a Sanctuary City for the Unborn.

The Sterling City Ordinance has both public and private enforcement mechanisms. The public enforcement mechanism establishes fines against the abortionist and anyone who aids and abets the abortionist for any abortion which takes place within the city limits of Sterling City. The ordinance is clear that these fines cannot be imposed unless it is determined by a state or federal court that the individual seeking to impose the penalty upon the one who committed the unlawful act will not create an “undue burden” on women seeking abortions, a state or federal court determines the person, corportation, or entity who committed the unlawful act of abortion lacks standing to assert the third-party rights of women seeking abortions in court, or the Supreme Court overrules Roe v. Wade and Planned Parenthood v. Casey. This is only one section of the ordinance and the enforceability of this one section is not immediate, but dependent upon other factors.

Unlike the public enforcement mechanism, the private mechanism is immediately enforceable. Under the section entitled “Private Enforcement” the Sterling City Ordinance states, “Any person . . . may bring a civil enforcement suit against a person or entity that commits or intends to commit an unlawful act described in Section D.” This section is immediately enforceable and allows for anyone, including any relative of the unborn child, to sue the abortionist or anyone who aids and abets the abortionist, for the death of the unborn child.

On the same night that Sterling City voted to outlaw abortion, the City Commission of Eastland (pop. 3,970), located 170 miles northeast of Sterling City, voted 5-0 in a procedural vote which directed the Eastland City Attorney to work with a Director from Right To Life of East Texas on a similar ordinance to be voted on at their next City Commissioner’s meeting.

Last week, the Village Council of South Lebanon, Ohio, made a similar decision to direct their Village Attorney to work with the same Director on an ordinance outlawing abortion to be voted on at their next Village Council meeting.

South Lebanon Village Council Member Linda Burke shared, “I think it is our moral obligation to protect the most innocent and vulnerable in society. And that is babies – especially unborn babies. I do feel that when we don’t do that, then our society is lost.” Burke continued, “The number of babies which are being aborted each day in the United States is over half of the current population of South Lebanon. That is immoral.”

Sterling City follows the Texas cities of Levelland (pop. 14,582) and Sundown (pop. 1,397) as the third city to outlaw abortion since a lawsuit by Planned Parenthood against the City of Lubbock was dismissed in Federal Court. As with other cities, if the Sterling City Ordinance is challenged, the city will have expert legal defense. Attorney Jonathan F. Mitchell, former Solicitor General of Texas, has agreed to represent Sterling City at no cost to the city or taxpayers for any litigation which may result from the city’s passage of their ordinance outlawing abortion.

More cities are expected to outlaw abortion and abortion-inducing drugs in the near future.