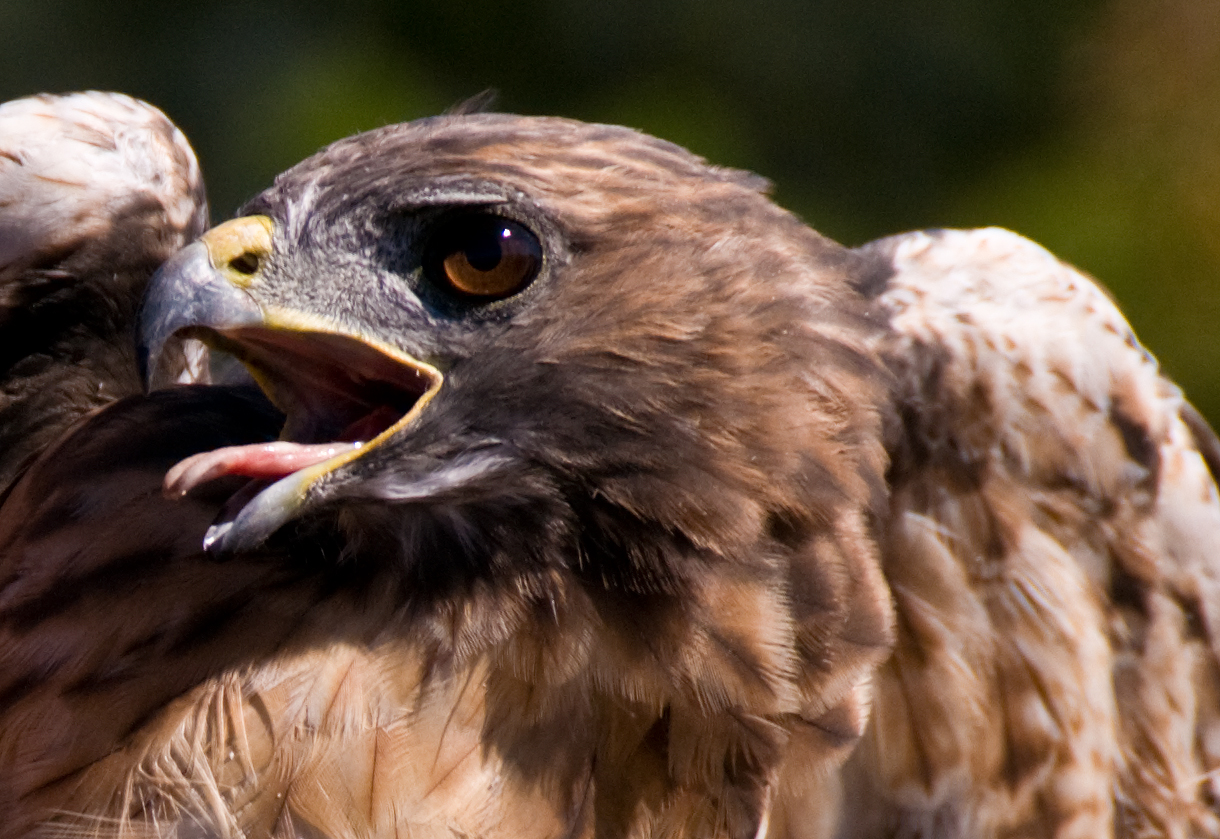 Last week, a number of New Hampshire fourth-graders went to visit their state legislature. They had designed a bill which would have named the red-tailed hawk as the state raptor.

The bill went down in defeat, and the media have been right to condemn the legislators who laughed at the bill and seemed to ridicule the children’s idea. This is no way to encourage young citizens to participate in a free and interactive government.

However, the media have also appeared to roundly condemn a comment from Representative Warren Groen:

The hawk “grasps them with its talons then uses its razor-sharp beak to basically tear it apart limb by limb,” State Rep. Warren Groen (R) said on the House floor as the class of 10-year-old students watched from the gallery. “And I guess the shame about making this a state bird is it would serve as a much better mascot for Planned Parenthood.”

While the Associated Press, Huffington Post, U.S. News & World Report, and Cosmopolitan have all reported on the story, not one has exposed the truth behind Representative Groen’s statement.

Instead, these news outlets have quoted the fourth-graders’ principal:

According to the principal of the fourth graders’ school, the abortion reference went over the kids’ heads.

“None of the kids got those references,” he said. “Fortunately they didn’t, because it’s such a disgusting reference. But certainly that led to questions about what did that mean.” …

A disgusting reference? Only because the truth itself is beyond disgusting. A former abortionist who personally performed thousands of abortions describes one of the most common abortion procedures in the United States: a D&E abortion:

A second-trimester D&E abortion is a blind procedure. The baby can be in any orientation or position inside the uterus. Picture yourself reaching in with the Sopher clamp and grasping anything you can.

At twenty weeks’ gestation, the uterus is thin and soft, so be careful not to perforate or puncture the walls. Once you have grasped something inside, squeeze on the clamp to set the jaws and pull hard – really hard. You feel something let go, and out pops a fully formed leg, about 4 to 5 inches long. Reach in again and grasp whatever you can. Set the jaw and pull really hard once again, and out pops an arm about the same length. Reach in again and again with that clamp, and tear out the spine, intestines, heart, and lungs.

The toughest part of a D&E abortion is extracting the baby’s head. The head of a baby that age is about the size of a plum and is now free-floating inside the uterine cavity. You can be pretty sure you have hold of it if the Sopher clamp is spread about as far as your fingers will allow.

You will know you have it right when you crush down on the clamp and see a pure white gelatinous material issue from the cervix. That was the baby’s brains. You can then extract the skull pieces. If you have a really bad day like I often did, a little face may come out and stare back at you.

In fact, “ripping its victims to shreds” is a pretty tame description in comparison to the real facts.

But the more appropriate question would be directed at Planned Parenthood:

Ugh, Planned Parenthood, can you not?

It’s the facts, not Representative Groen’s description of them, that are truly disgusting.