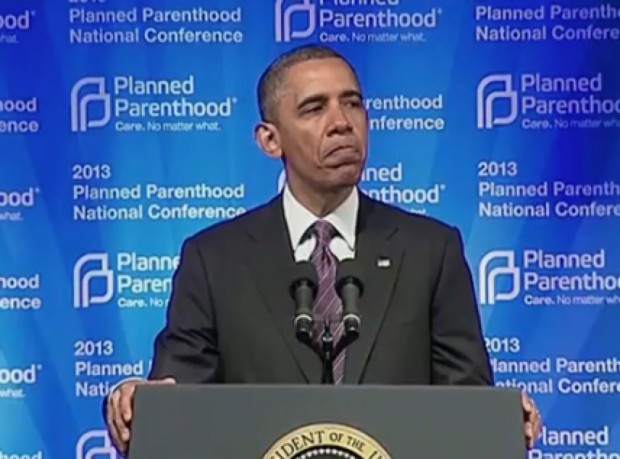 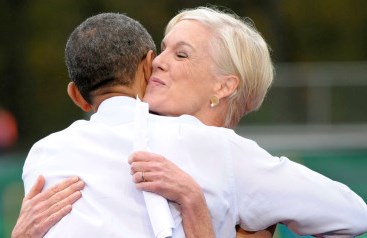 In a September 13 op-ed, pro-life activist and politician Star Parker astutely posited that the reason President Barack Obama’s September 10 address regarding proposed military action in Syria fell so flat is because he couched it in fallacious moral terms.

Parker pointed out that Obama’s history of disregarding morality in office simply deflates any concerted effort of the POTUS to use morality as a rationale for his decision-making. Why, she asks, would the president think that presenting military action as an antidote to the evil of using poison gas would appear valid, if he consistently and vehemently supports the use of poison on American children every day?

Obama called President Bashar Assad’s use of poisonous gas against “a thousand people — including hundreds of children” a “crime against humanity.”

He argued that “when, with modest effort and risk, we can stop children from being gassed to death, and thereby make our own children safer in the long run, I believe we should act. That’s what makes America different.”

But, sadly, under this president’s leadership, America is not different. And this credibility gap badly hurts our country’s moral credibility at home and abroad.

Earlier this year, Obama became the first sitting president to address Planned Parenthood, the largest abortion provider in America. He concluded his remarks to that group the same way he concluded his address to the nation about Syria, saying, “God bless you.”

How does a president who supposedly mourns the death of Syrian children pray for benediction upon – and handsomely fund – an organization that does the same thing to American children on a daily basis? Star demonstrated the legion of evidence that prevents the president from shirking her accusation that he is guilty of a double-standard regarding Syria. She continued:

If the use of chemicals to destroy children is what bothers this president, why does it not bother him that a growing percentage of abortions done in our nation are chemically induced using drugs? The most common is RU486, which became legal in 2000.

In 2008, according to a report in the New England Journal of Medicine, 32 percent of the early-term abortions performed in Planned Parenthood clinics, for which our president seeks God’s blessing, were done using these abortion-inducing drugs.

Abortion-inducing drugs are included along with contraception that employers are mandated to provide free to employees under “Obamacare,” the health reform law formally known as the Patient Protection and Affordable Care Act.

In June, a bill was introduced in the House of Representatives — sponsored by Rep. Trent Franks, R-Ariz., with 184 co-sponsors — that would make abortion illegal after 20 weeks (five months). The legislation is called the Pain-Capable Unborn Child Protection Act.

The Obama administration wasted no time in issuing a statement noting opposition to this legislation and indicating, “If the president were presented with this legislation, his senior advisers would recommend that he veto this bill.”

Star Parker accuses Obama of “true moral callousness” in denying the humanity of a fully-formed child in utero. Parker minces no words when she states that a country that does not protect its own children has no business pontificating about the immoral treatment of children in other countries. She said that this disregard for life – and the ensuing double-standard – are the “core problem” from which modern-day America suffers.

Note: Star Parker is an author and president of CURE, Center for Urban Renewal and Education, in Washington, D.C. Contact her at www.urbancure.org.