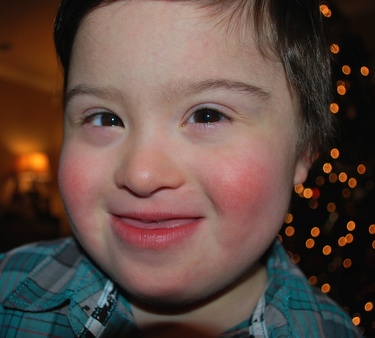 Dignity for every human being.

Special-needs children are beautiful. Almost any person who has had the privilege of spending even the smallest amount of time with them agrees. They have the ability to make you look at life in a new way – a simpler way – and they instill gratitude for the little things.

It’s no small secret that special-needs children are often not given the recognition they deserve. However, despite the negative trend, the media has recently seen an unusual number of upbeat stories recognizing these children for what they really are: valuable members of society, with their own contributions to offer. Read about a few of them here, and when you’re done, we’d love to hear about your personal stories of special-needs children in the comments below.

Valentina Guerrero, a beautiful baby with Down syndrome, was chosen as the 2013 model for designer Dolores Cortés’s 2013 kids’ collection. 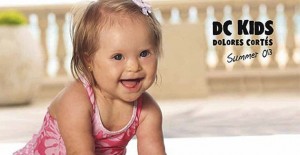 Cayden Long, a seven-year-old boy with hypertonic cerebral palsy, was honored along with his brother, Conner Long, with the SportsKids of the Year award. Sports Illustrated recognized the duo for their unique teamwork: Conner allows Cayden to participate in all of the sporting events he does by pulling, pushing, or carrying him along! 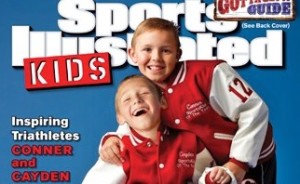 Emily Kiecher, a bubbly three-year-old with spina bifida, was featured on the February 2013 cover of Parents Magazine. 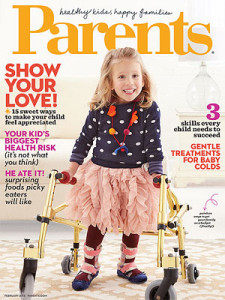 Ashlee Feliciano, one of American Idol’s new contestants, took advantage of her TV debut to shed light on the beauty of her special-needs siblings. She beams when she talks about the “medically complex” children whom her family started fostering and adopting in 2002. Click the link to watch her touching interview and audition on Idol. 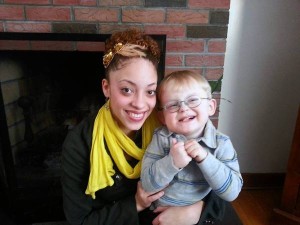 Milo Castillo, a five-year-old with Down syndrome, recently made the news when his waiter stuck up for him. When his family sat down to enjoy dinner at a Houston restaurant, the party at the table next to them moved to a table in the back of the restaurant. 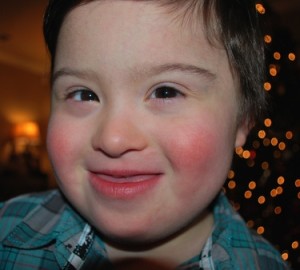 Alex Maughan, a Utah teen with Down syndrome, was taken on as a member of his local high school’s wrestling team. Although his matches do not count towards the team’s overall ranking, Alex is a huge morale boost to his fellow wrestlers.