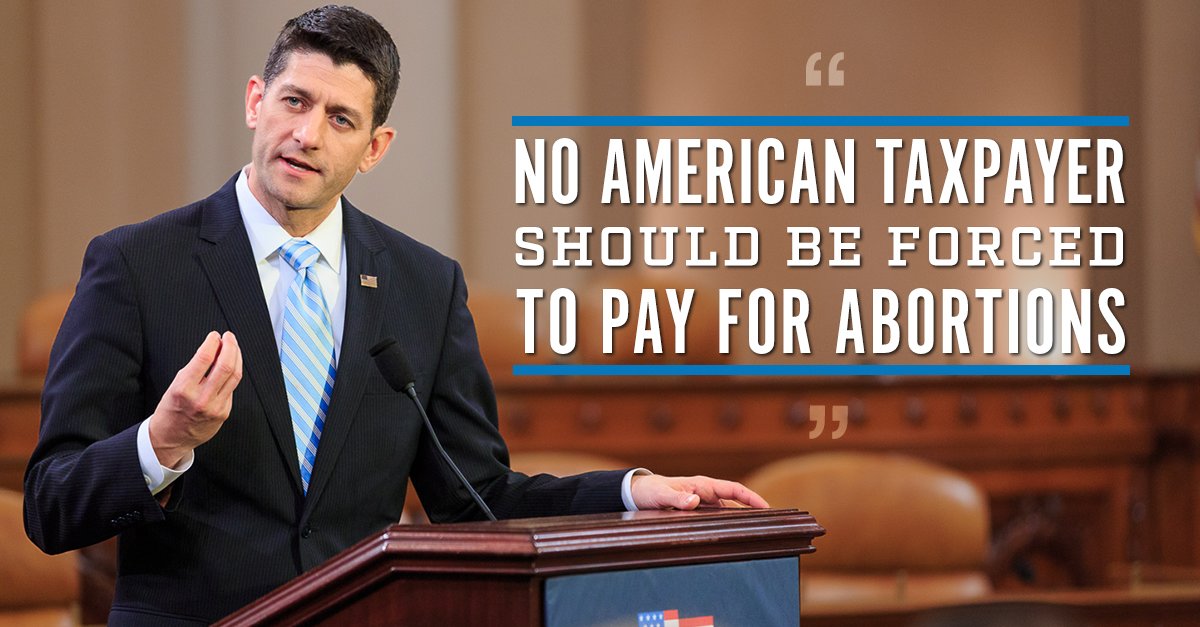 “No American taxpayer should be forced to pay for abortions. The Hyde Amendment has been the cornerstone of protecting conscience for 40 years and is responsible for saving more than 2 million American lives. Make no mistake: The Hyde Amendment will remain central in our fight for life until the day Roe v. Wade is overturned entirely.”

The Hyde Amendment—the appropriations legislation first introduced in 1976 by Rep. Henry Hyde — bars federal funding for elective abortions through Medicaid. The amendment has saved over two million preborn children and celebrated its 40th anniversary on September 30.

The Democratic Party, however, has made repealing the Hyde Amendment a plank in their national platform this year. Prior to enactment of Hyde, the Medicaid program paid for roughly 300,000 abortions annually.

“We should stand committed as a country to the respect for life inherent in having our government refrain from subsidizing abortion. This includes taking extra care that we do not allow our elected leaders to staff the courts with judges who would undermine our ability to express this basic respect for life through a democratic process we can no longer take for granted.”