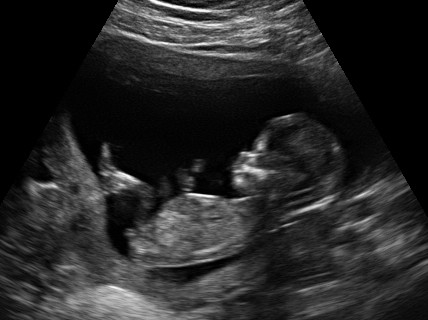 Spain is attempting to adopt pro-life legislation, which would ban most abortions in the country. Here are some parts of the new bill that the conservative Partido Popular (PP) party has advocated for:

If the law passes, it would reverse a 4 year old law from the previous socialist administration, which permitted abortions up to 14 weeks of pregnancy. Spain’s socialist party tried to block the potential pro-life law, but failed to pass their motion, with 183 votes rejecting it, while 151 were in favor of it.

This new potential law did not settle well with the pro-abortionists. Thousands took to the streets of Madrid to show their protest, chanting ‘Keep Your Rosaries Out Of My Ovaries.”