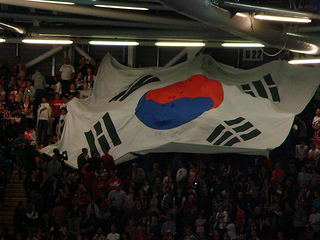 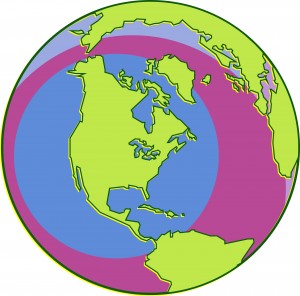 The international community is beginning to realize the many forms of harm abortion has caused in their nations.

South Korea, for 59 years, has had a law banning most abortions. Curiously, South Korea isn’t often mentioned alongside Ireland, Poland, the Philippines, and other nations that ban or limit most abortions. Yet the only exceptions South Korea has allowed for abortion are rape, incest, severe genetic disorders, and the health of the mother before 24 weeks. While babies who are conceived during a crime or those who suffer from defects are just as valuable as any other babies, South Korea’s law does indeed outlaw the huge majority of abortions.

The Associated Press reported more information from the new decision:

The court said in a statement that the four judges who voted to overturn the ban supported allowing first trimester abortions.

South Korea’s situation illustrates the need for a country to actually enforce its laws against abortion. Along with upholding the abortion ban, the Constitutional Court also upheld a portion of the law which set out a “maximum two-year jail term for doctors, midwives, traditional medicine doctors, or pharmacists who perform an illegal abortion.”

According to The West Australian, abortion has been running rather rampant in South Korea, despite the ban, thanks to a lack of enforcement. Recently, however – perhaps especially after yesterday’s decision – the country is taking abortion more seriously.

The constitutional court [said that] lighter punishment would only make abortion more rampant.

Official data showed that more than 340,000 abortions were conducted in 2005, 95 percent of them illegally. No later figures were available.

Abortion has for decades been widely tolerated by successive governments trying to control birth in a crowded society.

Part of the motivation for taking abortion more seriously is the dearth in births in South Korea:

Activists say authorities turned a blind eye to abortions for decades until cracking down in recent years due to South Korea’s low birthrate.

While the motivation may not be the best, it is good news that yet another country in the international community has seen the wisdom of greatly limiting abortion. Truly, our nations cannot be strong until we equally protect the most innocent and helpless among us.