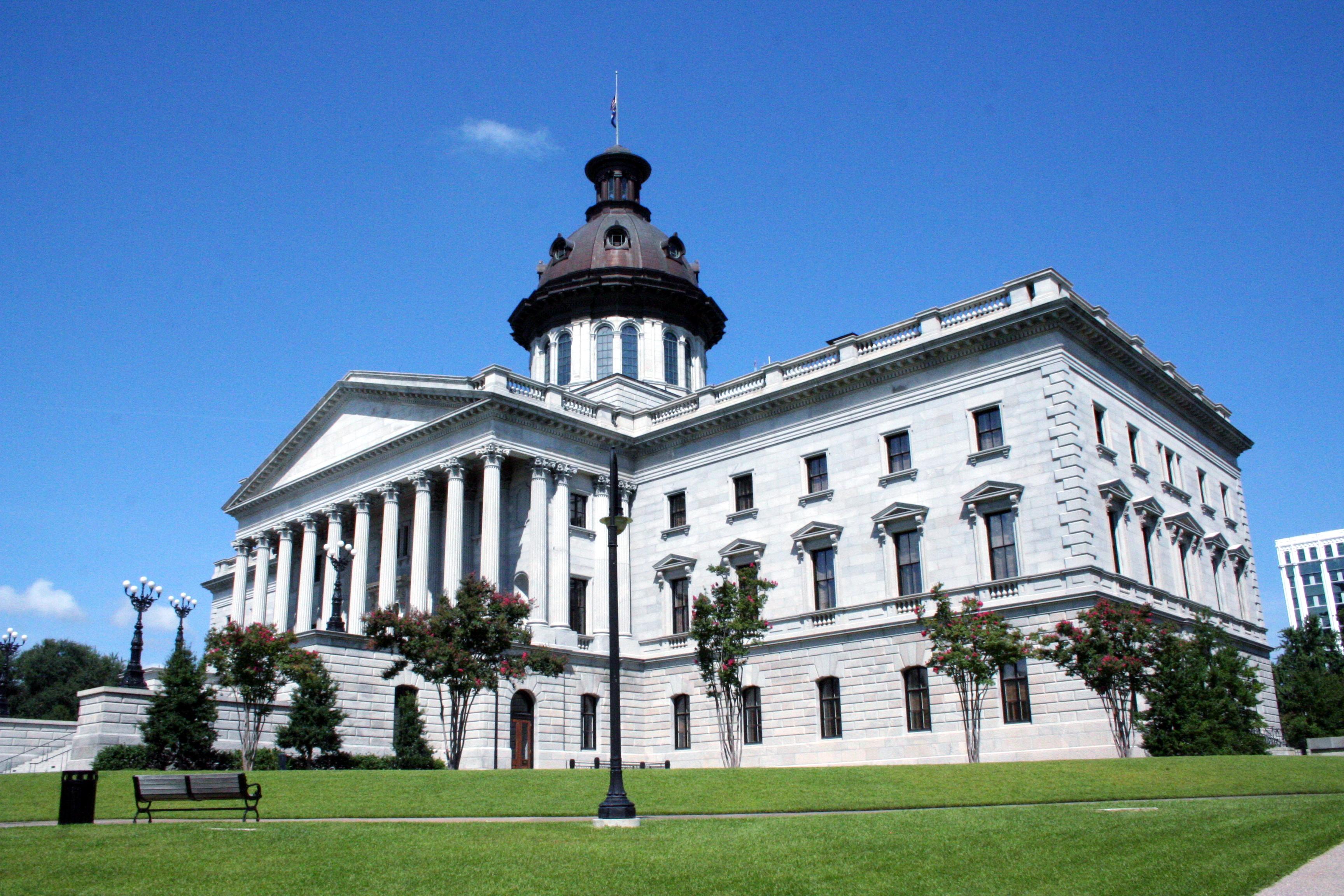 The South Carolina Legislature passed a bill Tuesday banning abortions after 19 weeks of pregnancy, making the Palmetto State the 17th state in the nation to do so.

The South Carolina House approved the measure today on a 79-29 vote, sending the bill to the desk of Governor Nikki Haley, who is expected to sign it into law. The Senate version of the bill passed in March.

The prohibition would only permit exceptions in life of the mother cases, or if doctors determine that the preborn child cannot survive outside of the womb.

In the following video, former abortionist Dr. Anthony Levatino details a D&E abortion procedure, one of the most prevalent procedures in the late term.

States across the country have enacted bans on late-term abortions in light of research on the science of fetal pain. Currently, similar laws are in effect in 12 states.

Dr. Jean A. Wright, who gave the following testimony before a Congressional subcommittee, said that preborn children at 20 weeks of gestation have both the ability to process pain and the ability to transmit and perceive pain.

In a testimony before Congress, Dr. Maureen Condic noted that there is substantive scientific research on the experience of fetal pain. Condic explained that by 8 to 10 weeks, a child in the womb is able to react to painful sensory input; by 12 to 18 weeks, the child is capable of mature pain perception.

“The debate over fetal pain is not whether pain is detected by a fetus at 20 weeks —there is essentially universal agreement on this point in the scientific community,” Condic said. “Rather, the debate concerns how pain is experienced, whether the fetus has the same pain experience as a newborn or adult.”