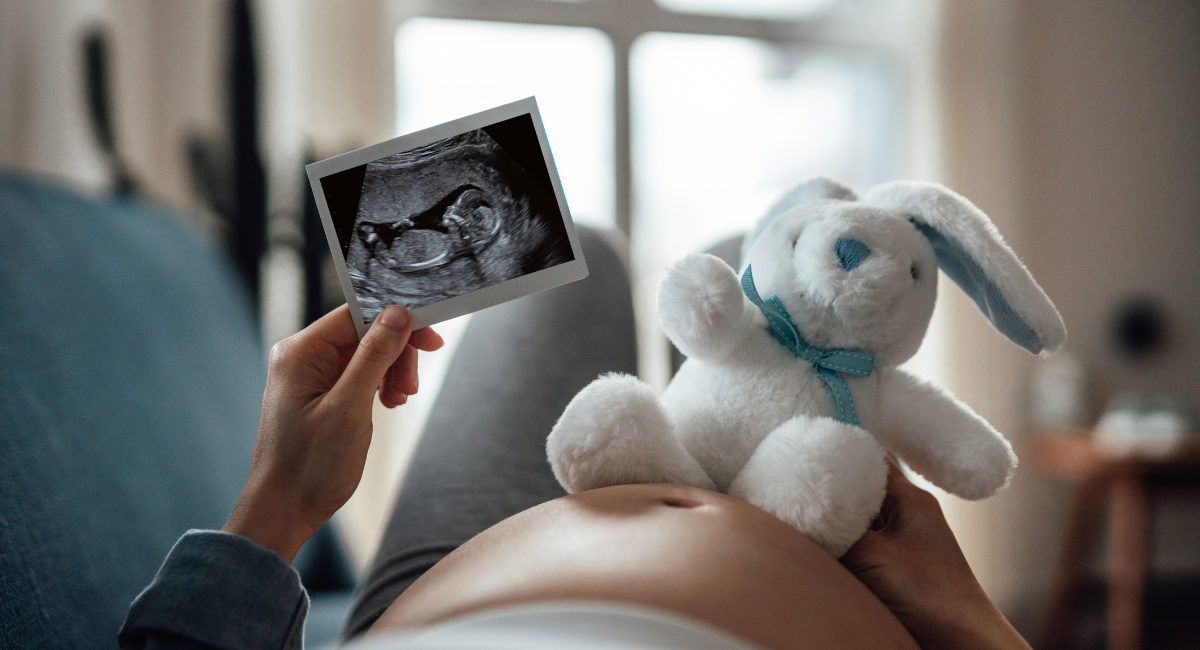 South Carolina lawmakers are considering a law that would protect nearly all preborn children from abortion. The House Judiciary Committee advanced the bill on Tuesday with a 13-7 vote, meaning it will now be considered by the entire House.

Headed by Sen. John McCravy, H.5399, the South Carolina Human Life Protection Act would prohibit nearly all abortions, including those from rape or incest. It would allow abortions if the mother’s life is at risk — although an induced abortion, committed with the aim to intentionally kill a preborn child, is not the same as performing a medical procedure such as surgery for ectopic pregnancy or a preterm delivery. The latter are aimed at saving the life of the mother, even if the preborn child dies secondarily (unintentionally) as a result.

“I am encouraged that this bill has made it to the floor of the House and pro-life legislators look forward to the debate. We are closer than ever before to ending the practice of abortion as birth control in our state,” McCravy said in a statement to Fox News Digital.

While he is receiving pushback for the lack of rape and incest exceptions in the bill, McCravy is standing by his commitment to the protection of all preborn children. “Even though any kind of sexual assault is a tragedy, no question about it, we all agree that the woman should be taken care of in every way,” he said. “She should get every service possible. The perpetrator should be prosecuted to the fullest extent of the law. No question about it. But to kill an unborn child, to kill a pre-born would turn one tragedy into two tragedies.”

Indeed, even people who applaud pro-life legislation often feel that there should be exceptions for rape and incest situations. But abortion compounds the trauma of rape — it doesn’t heal it. The innocent preborn child should not suffer death because of the sins of his father.

The full House of Representatives is expected to return to the statehouse to debate the bill during a special session in the coming weeks.

South Carolina currently restricts abortion after a fetal heartbeat is detected, around six weeks, though a judge placed a temporary injunction on that law on Wednesday.