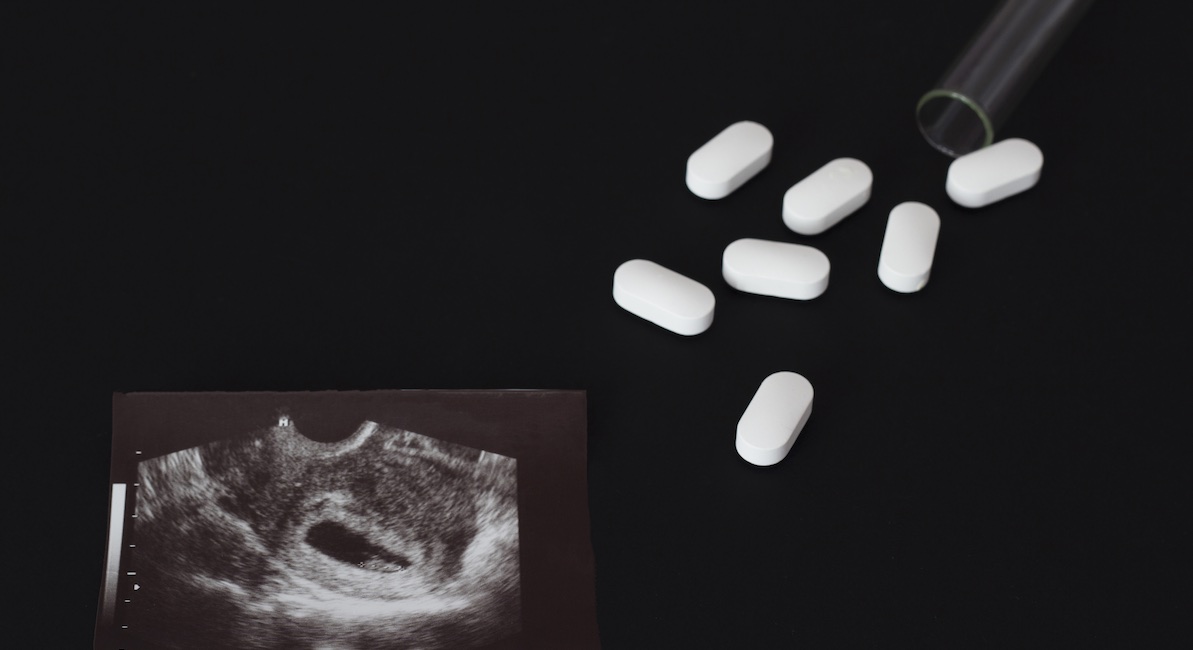 Two bills that would limit abortions in South Carolina advanced through the state legislature on Wednesday. One bill would require that all women be informed about the abortion pill reversal process prior to undergoing a chemical abortion, while the other would outlaw abortion in the state completely should the U.S. Supreme Court overturn Roe v. Wade.

“64 to 67% of the time, the reversal is successful if taken before the second pill. So, this gives them a second chance. It gives them a chance to change their mind. So, I can’t see how anybody would want to not include this in the provision,” Executive Director of Pro-Life Charleston, Alex Palyo, told ABC 13 News.

READ: Mother saves baby with abortion pill reversal: ‘There is hope, there is help’

Also advancing was Senate Bill 988, the “Equal Protection for Unborn Babies Act.” Also known as the “Trigger Bill,” it would only go into effect if the U.S. Supreme Court overturns Roe v. Wade, something which could happen when it rules on Dobbs v. Jackson Women’s Health Organization later this year. If passed, the bill would completely ban abortion with the only exception being the life of the mother (however, deliberately ending a child’s life through abortion is never truly medically necessary).

Dr. Dawn Bingham, an OB/GYN, spoke out against the bill, saying, “this legislation is actively denying a woman’s future in exchange for one that is scripted for her by the state. Thus, denying her humanity and free choice to make healthcare decisions.”

But the bill’s sponsor, Senator Richard Cash, explained, “It is an ‘Equal protection for unborn babies act.’ Obviously, if you don’t believe an unborn baby is a human being or has constitutional rights to life, then you’re probably not going to be in favor of this bill.”

Both bills now move to the general Senate Subcommittee before proceeding to the Senate floor.