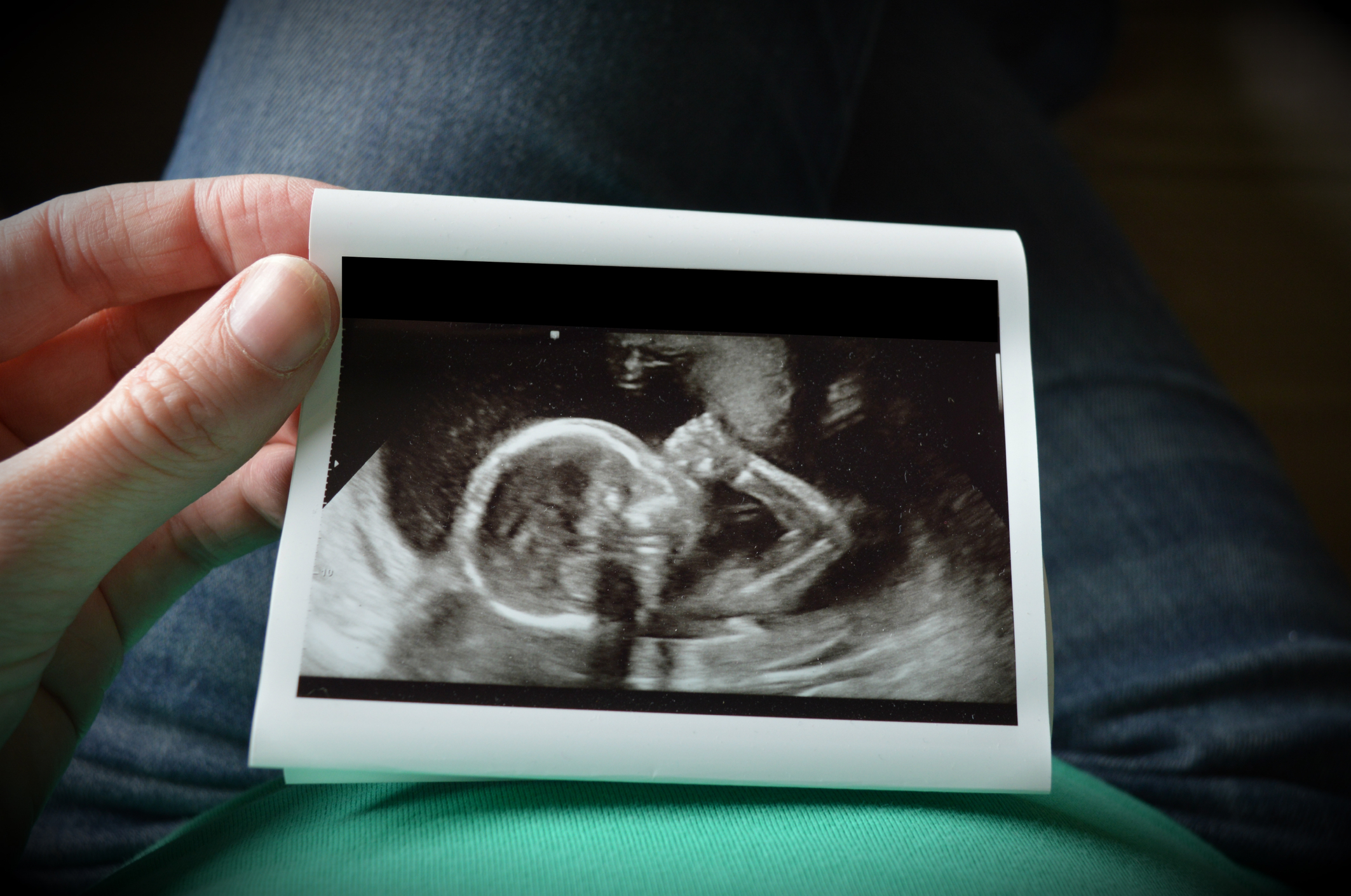 PBS offers a wide range of programming. For example, you can watch shows about doctors who help “babies still inside their mothers’ wombs.”

And those who kill them.

“Twice Born” focuses on the special delivery unit at the Children’s Hospital of Philadelphia–a place where doctors perform fetal surgeries. According to the show’s description, it’s also place where parents wonder, “Should they take a leap of faith to repair birth defects with pre-natal surgery, even if it means they might lose their child?”

But for another group of doctors, losing a child isn’t a risk– it’s the goal. PBS showcased them on “After Tiller“, a documentary about late-term abortionists. The write-up for “After Tiller” is different from that of “Twice Born“: while the children in question are just as old or ever older, they aren’t called “babies” on this part of PBS’ website. Rather, “the potential life of the fetus” is described.

I’m really not sure how a “potential life” is able to feel pain, but Dr. Kanwaljeet Anand’s research at the University of Tennessee indicates a fetus does at 20 weeks. By then, an abortion usually involves a technique known as dilation and evacuation (D&E). Dr. Anthony Levatino is an obstetrician-gynecologist who’s performed over 1,200 abortions, and in the video below, he explains what a D&E consists of.

For abortions at 25 weeks and over, an induction procedure is used:

If the child does not come out whole, the procedure becomes a D&E, or a dilation and evacuation. The abortionist uses clamps and forceps to dismember and remove the baby piece by piece.

Why are late-term abortions performed? Well, Gary Cross had Planned Parenthood set one up for his 13-year-old at 20 weeks after he got her pregnant. Despite the girl being well below the age of consent, Planned Parenthood didn’t contact authorities. And with the evidence gone, Cross was free to keep on abusing her.

At Southwestern Women’s Options in New Mexico, they’ll commit abortions at up to 27 weeks for women who didn’t realize how far along they were.

If you don’t agree with that, then support laws to protect pain-capable children. Further, tell the presidential candidates you want judicial nominees who will uphold them. Because at the end of the day, what separates the babies on “Twice Born” from the ones in “After Tiller”? Nothing.