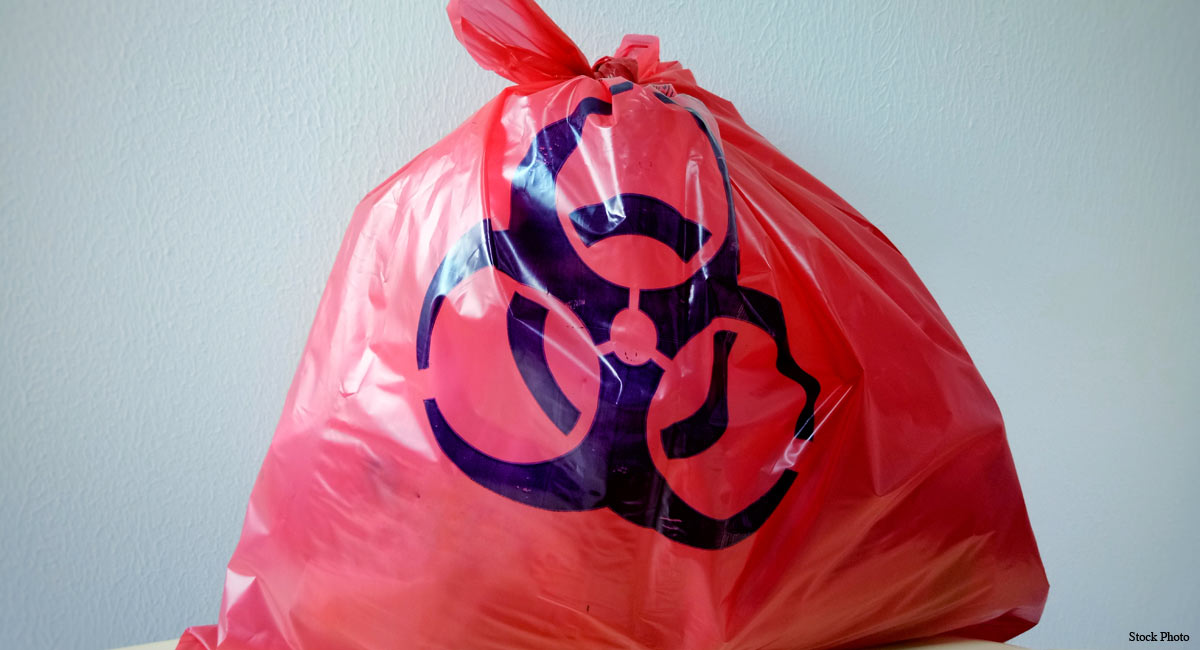 (Newsbusters MRC) Alexandra DeSanctis of National Review pointed out the silliness of what they call a “Fact Check” these days. On Monday, Snopes.com asked the question “Was a Baby Born Alive at 23 Weeks ‘Thrown in the Trash’?” The factual answer is “Yes.” But Snopes had to define it down to a “Mixture” of truth and falsehood….because facts can be spun!

The co-owner of an abortion clinic in Florida did cut the umbilical cord of a baby who had been born alive before the evacuation stage of an abortion and did dispose of the baby in a biohazard bag.

However, the descriptions of the incidents in question failed to mention the fact that, according to medical experts, the baby was non-viable when delivered and could not have survived longer than a few moments, regardless of the clinic owner’s actions. Thus, those descriptions gave readers a misleading impression of the implications of that owner’s actions.

Or as DeSanctis summarized:

Shorter @snopes, fact-checking claims about a baby nearly aborted at 23 weeks then killed after delivery: “Well sure the abortionist tossed her in the trash, but hey she probably wasn’t going to survive anyway!”

Snopes staff Dan MacGuill was “checking” an opinion piece by Congressman Chris Smith on Lifenews.com headlined “Baby Born Alive at 23 Weeks Was Gasping for Air. Abortion Clinic Put Baby in a Bag, Threw Her in the Trash.”

The story isn’t new, but it illustrates the pro-life argument that abortions happen after the baby is born. In July 2006, 18-year-old Sycloria Williams sought an abortion at a clinic in Hialeah, Florida. After having the first part of a “dilation and extraction” abortion on one day, Williams returned to the clinic the next day in order to have the baby removed from her uterus. Reportedly, the abortionist was late in arriving, and Williams went into labor. The baby was delivered alive, so the clinic’s co-owner, Belkis Gonzalez, cut the baby’s umbilical cord and disposed of the baby in a biohazard bag.

In an interview with The Florida Catholic newspaper, Williams said of the baby: “She wasn’t moving much. Twitching, gasping for air. She wasn’t crying though, just hissing. Hissing sounds only.”

Gonzalez was put on trial — since she was not a licensed medical professional. MacGuill suggests that since the trial witnesses insisted the baby was not viable, the biohazard-bag disposal somehow wasn’t offensive. To state with complete accuracy that the baby was “born alive” and “gasping for air” is somehow misleading, since the baby had no chance.

In the context of this fact check, and the claims made by Smith, LifeNews, and others, it is important to note that their description of the incident — the baby was “born alive” and “gasping for air” before being disposed of by clinic staff — likely gave many readers the impression that the baby had a chance of survival and may well have lived had Gonzalez not taken the actions she did. That was not the case, as attested by medical experts hired by prosecutors against Gonzalez, and therefore this element of those descriptions had a tendency to be misleading.

Couldn’t even a dying human being be allowed to die with more dignity than this?

We have rated this Snopes “fact check” as Deeply Distorted. For similar analyses, please visit our Fact-Checking the Fact-Checkers site.