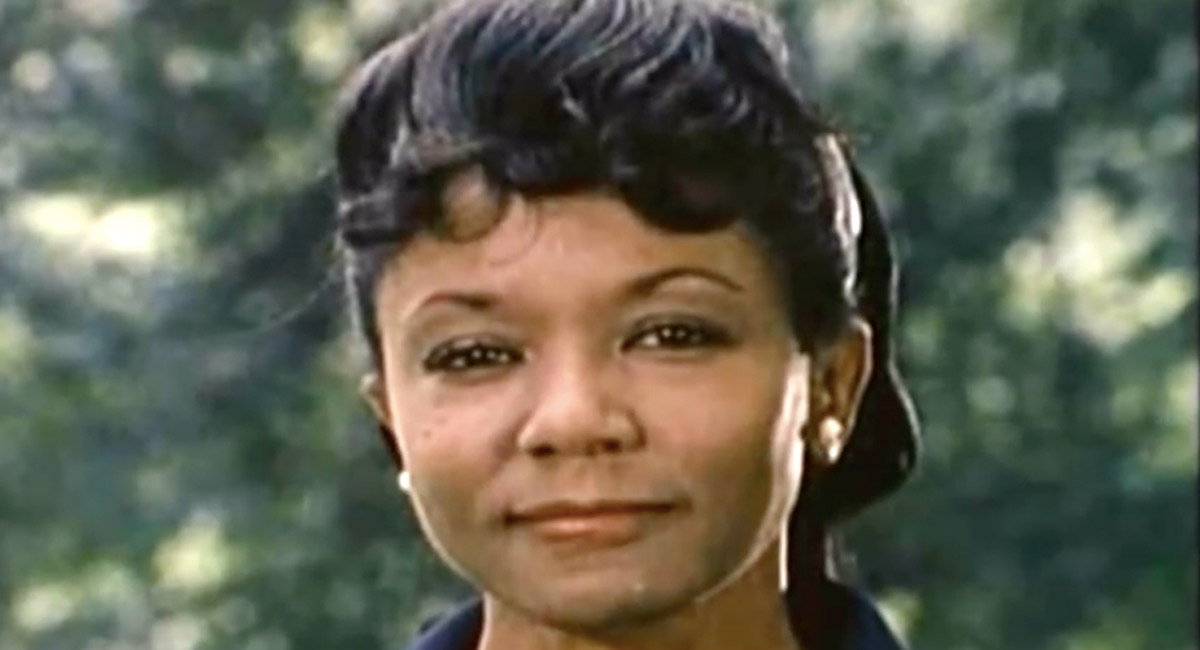 Though you wouldn’t know it from the media and abortion industry narratives, many feminists over the years have been pro-life. Eunice Kennedy Shriver was one of these exceptional pro-life women who made history. Here is a list of several more whose names should be known and remembered for their work on behalf of women and their preborn children:

Hamer was a civil rights activist who helped to found the Mississippi Freedom Democratic Party. In 1964, she ran for Congress. Hamer was also a victim of eugenic sterilization, a program which Planned Parenthood’s founder (as well as those on her board) advocated.

A 1969 article published by the Free-Lance Star quotes Hamer as denouncing voluntary abortion as “legalized murder,” saying she “made it clear that she ‘regards it part of a comprehensive white man’s plot to exterminate the black population of the United States.’”

The following pro-life women leaders were so horrified about abortion that they went on to begin major pro-life organizations: 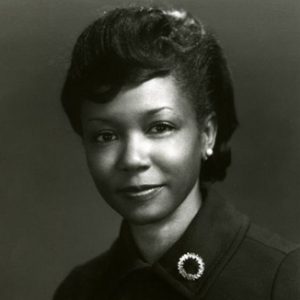 Dr. Mildred Jefferson was the first Black woman to graduate from Harvard Medical School and the first woman employed as a general surgeon at Boston University Medical Center. She was also the co-founder of the National Right to Life Committee (NRLC), serving as president from 1975-1978.

Dr. Jefferson was committed to defending human life from, as she described it, “conception to natural death.”

She once described why she became a physician, saying, “I became a physician in order to help save lives. I am at once a physician, a citizen, and a woman, and I am not willing to stand aside and allow the concept of expendable human lives to turn this great land of ours into just another exclusive reservation where only the perfect, the privileged, and the planned have the right to live.”

Dr. Jefferson also warned that abortion would target the Black community, and in 1977, she stated, “Blacks suffer more from abortion because what looks like help is actually striking against them. Blacks are fewer. They will disappear sooner….” 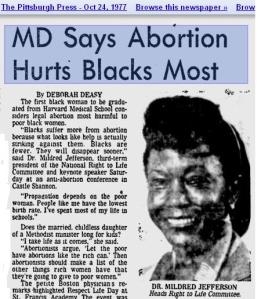 Dr. Jefferson criticized the women’s movement for being unwilling to look at the facts surrounding abortion, “for most of the organizations, of the general women’s organizations that support that point of view [abortion] there has never been any kind of real in depth discussion of such issues…. We have an idea that N.O.W., the National Organization of Some Women, in alliance with the other alphabet organizations — ACLU, PP, NARAL — are in deadly collusion to obtain the private right to kill all having the direct objective of establishing a socialist order, to replace our Democratic Republic.”

READ: 7 feminists who were pro-life 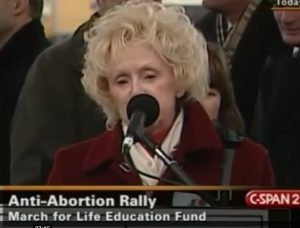 In 1970, Denise Cocciolone began a movement to offer pregnant women free services to assist mothers and their preborn children. Years later Cocciolone told an audience at the 2010 March for Life, “There has always been help for these women, even before Roe v. Wade…. We predate Roe v. Wade by three years. We started our service in 1970.”

“It isn’t enough to say that abortion is the easy out and stop there,” she stated. “There are alternatives….”

In 1972, while visiting the New Jersey Office of Birthright, where Cocciolone began, the New York Times spoke with one of Cocciolone’s volunteers, a former Peace Corpsman and mother of two, Anne McCracken.

McCracken told the New York Times, “Suddenly I realized, here I am protesting wars and killing, while 25,000 babies were [legally] aborted in New York, 30 miles away in three months. What a death rate.” 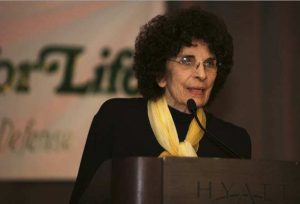 Nellie Gray, who passed away in 2012, was a Democrat who served in the Women’s Army Corps during World War II. She was so against legalized abortion that, in 1973, she quit her job as a Labor Department lawyer to organize annual marches in D.C., which we know today as the March for Life.

According to the New York Times, Gray told a TV interviewer, “It was such a shock to think that anyone would kill an innocent human being.” To allow abortion, she said, was out of character for a nation that had recently passed civil rights laws and helped at the Nuremberg trials to convict Nazis of the crimes against humanity.

According to Bethany Goodman, Nellie and the early March for Life Committee also lobbied on behalf of the unborn on Capitol Hill, advocating for a Human Life Amendment. Gray held a consistent life ethic and defended all preborn children, even those conceived in rape. “Can you overcome this aggravated assault by killing a baby?” she said in an interview with The Washington Post. “The United States Supreme Court has said that in a case of aggravated rape, capital punishment is cruel and unusual punishment. Then why would you want to visit that punishment on a pre-born child?”

Gray has often been referred to as the “Joan of Arc” of the pro-life movement, and vowed to continue marching until the overturning of Roe v. Wade. 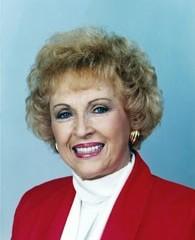 In 1978, Concerned Women for America (CWA) founder Beverly LaHaye watched a television interview of Betty Friedan, founder of the National Organization for Women (NOW), and decided to found her own pro-life, pro-family organization. LaHaye wanted to disprove the false idea that Friedan and NOW spoke for the majority of women in America.

Despite being one of the largest women’s group’s in the nation, the media regularly touts NOW as the spokespersons for all women.