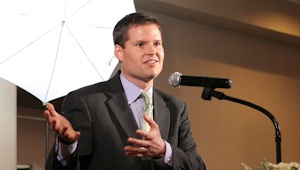 This is a clip from an episode of Life Report called “Shawn Carney on the State of the Pro-Life Movement.” In this clip I asked 40 Days for Life co-founder Shawn Carney what he thought the pro-life movement’s greatest victory has been so far.

Click the embedded video and it will start at the right place in the interview. This particular topic ends at 19:12.

Josh: Let me ask you a few questions that I’ve asked a lot of other pro-life leaders on this show. What has been the pro-life movement’s greatest victory or victories so far? 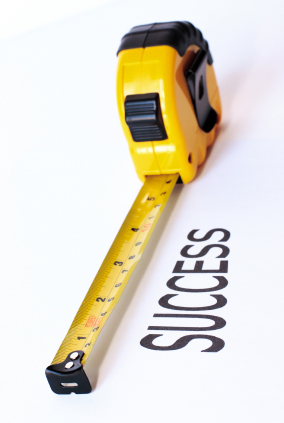 Shawn: Persistence. And it’s easy to say that after 40 years of legalized abortion. But the fact that the March for Life is still the largest gathering in Washington D.C. year in and year out after 40 years says that fundamentally this is a religious movement.

And it has to be a religious movement because we can’t face this on our own. It’s too overwhelming. And when it’s based on our faith in God it means it’s something that’s never going away. There are few things as clearly religious in our country than the pro-life movement. It is one built of people of faith. And that’s our biggest asset.

The other side doesn’t have that. Planned Parenthood doesn’t have prayer rallies, and if they do, it’s usually to mock a group like 40 Days for Life like they did in Eureka, California.

This is a movement full of people who have been on the other side. There is a huge river that goes from the pro-choice side to the pro-life side. Most of the people I know in the movement that are working, at one point or another were  pro-choice or even post-abortive; or in Abby Johnson’s case ran an abortion facility. That’s a movement of converts.

There’s nobody that grows up and is 50 years old and has seven kids who are now grown and married and says that, “My whole life I’ve been wrong. I haven’t supported abortion and I need to start doing that.” Those people don’t exist.

A lot of the baby boomers who were pro-choice and went through all of the craziness in the 70’s are now the most powerful voices for the unborn. And that’s a sign of truth – that ultimately, no matter how far we go off track as a nation, truth will always prevail. And thank God there’s a movement here to welcome these people.

Special thanks to Nate Amundson  for the transcription. Thanks to Andrea Gleiter for helping to edit this post.