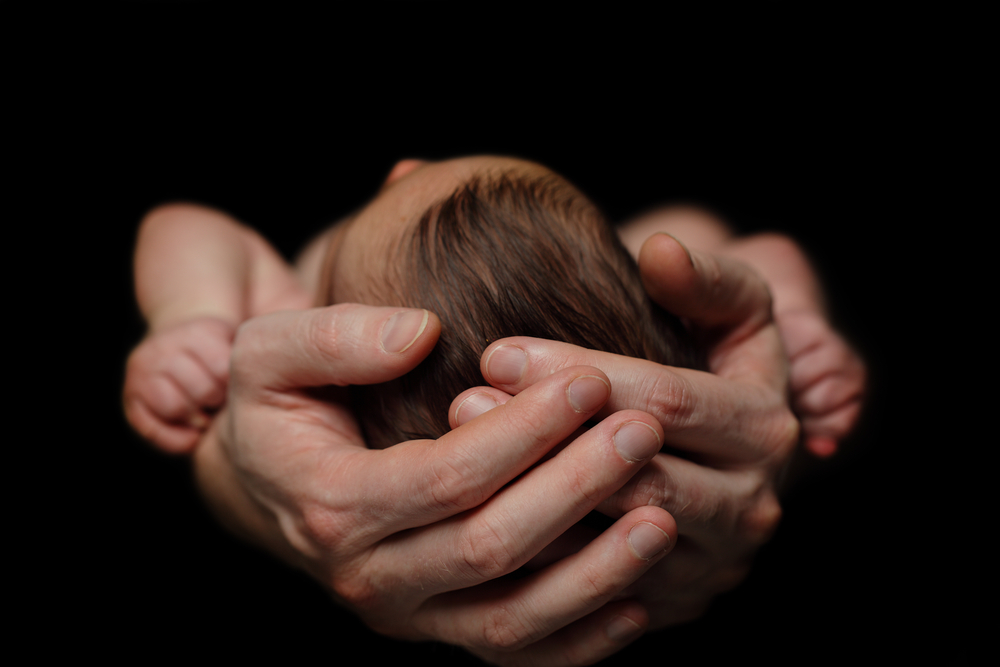 There are many religious people in the pro-life movement, and they take courage and inspiration from their faith.  Pro-life Christians want their pastors to speak out against abortion. But the following clergy members have come out in favor of abortion, and some of the things they say are shocking.

To illustrate exactly what they are talking about when they speak of abortion, below is a picture of an 8-week-old preborn baby, a potential victim of an abortion.

A surgical abortion, done with a high-powered suction machine, will tear a baby like this limb from limb and mangle her into bloody pieces. Afterwards, clinic workers have to sort through the remains to make sure all the parts of the baby (arms, legs, etc.) have been removed.

Keep in mind that this is what the pro-abortion clergy are supporting in the following quotes:

It is not enough to say that abortion is not violent. Abortion is a positive decision and not a lesser evil. …[Abortion]  is therefore profamily and pro-life. (1)

Any procedure that rips the arms and legs off of developing human beings is violent. Whether Swomley’s words are spawned by ignorance or deception, there is no way to tell. (You can see pictures of aborted babies at different stages here and decide for yourself whether abortion is violent).

Clearly, giving a woman the right to abortion is a compassionate stand, and anytime compassion rules over judgment, we see the kingdom of God….(2)

3. Rev. David Selzer of Concerned Clergy for Choice wrote a text for the blessing of abortion clinics:

Bless this building and those who work here… who provide safe, legal, caring and loving reproductive services, including abortion… they are doing God’s work.

Abortion is definitely not “caring and loving” for the baby. And I’m not sure how many people would agree that dismembering children is “God’s work.”

Real love for children means having the number of children that one can care for responsibly and lovingly…. Bringing every conceived child into existence is not “pro-life”: it is certainly not pro-love. (3)

Pro-choice is about choosing life. And it is moral.

And black is white and night is day and heaven is hell.

6. Pro-choice Rev. Bernice Powell Jackson, from the speech “Seeing the World Through Women’s Eyes,” delivered on September 18, 1995, to the annual meeting of the Religious Coalition for Reproductive Choice:

We say no to violence – all violence – clinic violence, domestic violence, drive-by violence…. We say a woman’s right to make all the choices about her own life and those of her family is a fundamental human right that most Americans believe in.

No to violence, except for the violent and brutal dismembering of a pre-born babies.

7. Rev. Karen Vannoy, then pastor of Travis Park United Methodist Church, on her support of abortion:

I am willing to take whatever heat would be generated by my support of what I think is right and in God’s will.

Vannoy, another clergy member who believes abortion is “God’s will” was a member of the local Planned Parenthood board.

In response, if a pro-life atheist like me can be forgiven for uncharacteristically citing a Bible verse, I can’t help but be reminded of Isaiah 5:20 (New King James Version):

Woe to those who call evil good, and good evil;
Who put darkness for light, and light for darkness;
Who put bitter for sweet, and sweet for bitter!

It is sad when those who have so much influence on so many people embrace abortion, the killing of preborn children.