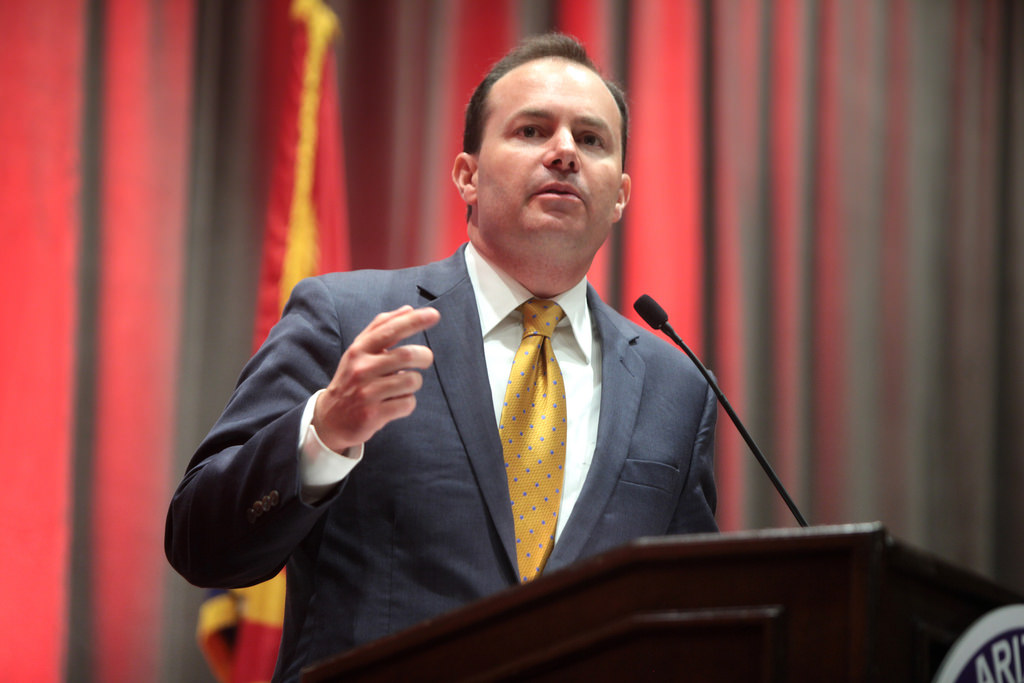 Utah Republican Senator Mike Lee took to the Senate floor Wednesday to deliver a blistering condemnation of Planned Parenthood over its fetal organ-trafficking activities, with a particular focus on the abortion giant’s media defenders:

“The evidence points to only one conclusion,” Lee said. “Planned Parenthood really does these horrifying things – and makes money at it, and laughs about it over lunch. But aside from the primary evidence, Mr. President, do you know how else we know it’s true?”

Lee’s answer was that if the CMP videos really were fraudulent, the “mainstream media – Big Abortion’s loudest shoe-banger of them all – would be thundering Planned Parenthood’s vindication from every headline, every home page, every network satellite […] It would be the story: a career-making scoop, with fame and Pulitzer Prizes and lucrative book deals and speaking tours awaiting the journalist who broke it.”

Instead, he continued, the “major networks have gone dark on the videos over the last month. And major newspapers have scrubbed the scandal from their front pages.”

As Live Action News has recently analyzed, rare attempts to debunk the videos, such as the work of the left-wing Media Matters, have failed to demonstrate that additional context changes the impression that Planned Parenthood may be committing various crimes in the course of harvesting and selling aborted babies’ body parts.

“Even describing these videos – even mentioning them to a wider audience – would only lead to curious Google searches, then Tweets, and Facebook shares, and YouTube views,” Lee continued. “And inevitably, to public horror at what people would see, and the organization responsible.”

Lee later transitioned to the moral ramifications of the videos, eventually putting the scandal in an optimistic context: “the history of our nation is the story of a good and loving people who stubbornly – if sometimes slowly – overcome narrow, prejudicial legacies.” Eventually, he said, “Americans have always come to see and defend the innate dignity of our once-overlooked brothers and sisters – and welcome them out of the shadows, and into our hearts and our society.”