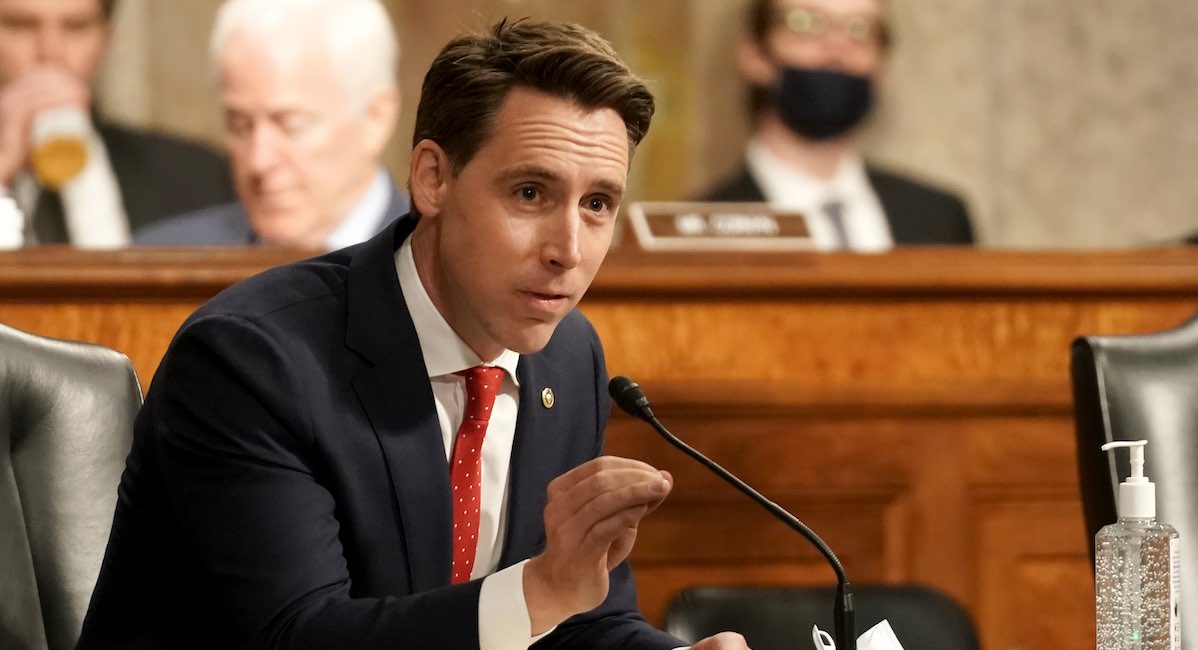 Last month, Chief Justice John Roberts sided with the liberal justices of the Supreme Court to strike down a Louisiana law requiring abortionists to have admitting privileges. This disappointing ruling, among other questionable decisions the Court has made recently, has made it clear to people like Senator Josh Hawley that it’s time we rethink the way we nominate justices. Hawley has made it clear that he will not confirm a justice who has not publicly criticized Roe v. Wade—which, to this day, remains one of the most infamous cases of judicial overreach.

Republican nominees to the Court typically avoid condemning the 1973 ruling in order to avoid having their pro-life stance weaponized against them by liberals opposed to their nomination. However, most Republican nominees will voice their disapproval of abortion in private with the senators whose votes they need to be confirmed.

But Hawley believes this way of doing things is no longer acceptable, setting a new standard. The decision to have the Senate Judiciary Committee focus on the abortion views of potential justices appears to be motivated by Hawley’s desire to rescue the Court from increasing judicial activism.

READ: Yes, Roe v. Wade is the “Dred Scott case of our times”

“I don’t want private assurances from candidates. I don’t want to hear about their personal views, one way or another. I’m not looking for forecasts about how they may vote in the future or predictions. I don’t want any of that. I want to see on the record, as part of their record, that they have acknowledged in some forum that Roe v. Wade, as a legal matter, is wrongly decided.”

“Roe is central to judicial philosophy. Roe is and was an unbridled act of judicial imperialism,” Hawley explained. “It marks the point the modern Supreme Court said, ‘You know, we don’t have to follow the Constitution. We won’t even pretend to try.’”

“This standard, for me, applies to Supreme Court nominees, whether they’re a sitting judge or whatever,” he said. “If there is no indication in their record that at any time they have acknowledged that Roe was wrong at the time it was decided, then I’m not going to vote for them — and I don’t care who nominates them.”

“This is not an attempt to push forward a particular person,” Hawley continued. “This is about where I’m going to be on Supreme Court nominees.”

President Donald Trump has promised to update his list of potential Supreme Court nominees if he must fill another vacancy while in office. “Based on decisions being rendered now, this list is more important than ever before (Second Amendment, Right to Life, Religious Liberty, etc.),” Trump tweeted.