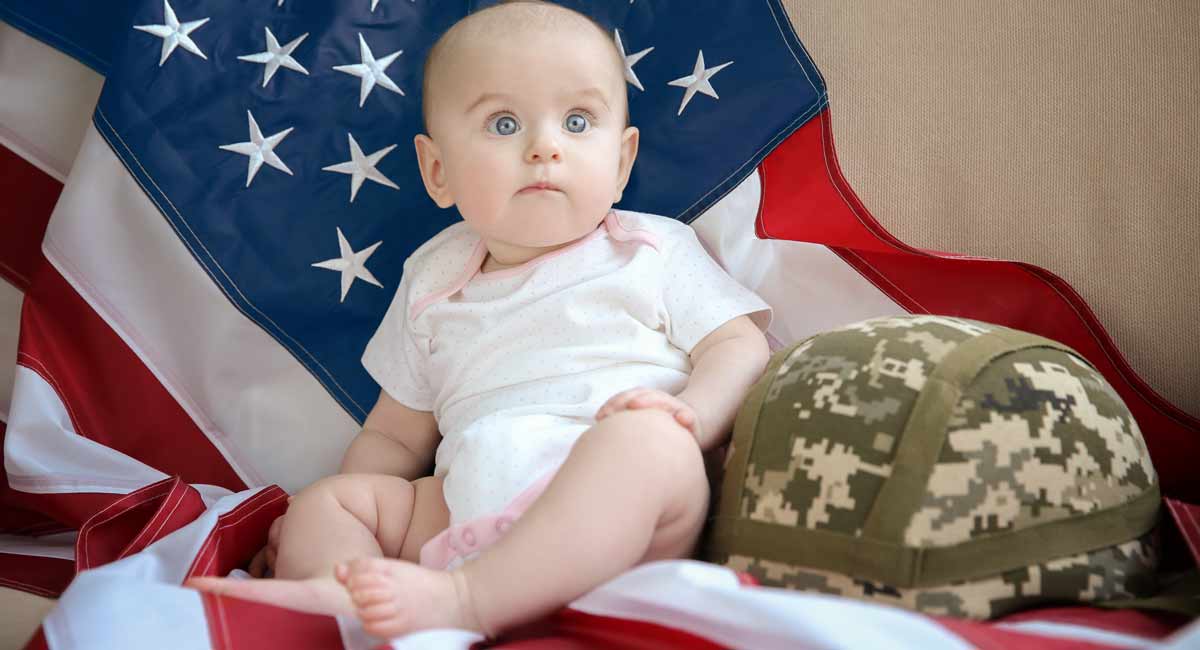 U.S. Senator Jerry Moran of Kansas recently weighed in on the ongoing conversation about whether the Department of Veterans Affairs (VA) facilities should commit abortions. During a U.S. Senate Appropriations Committee hearing last week, Sen. Moran made remarks countering repeated misstatements by current VA Secretary Denis McDonough, who has previously called the abortion prohibition a “policy decision” and a “regulatory matter,” intimating that the policy could be reversed or the regulation removed. Moran noted that the VA’s prohibition on abortion provision or counseling is no mere “policy decision” — it is enshrined in federal law.

Sen. Moran concluded his remarks by noting that despite misleading statements by its secretary, the VA “has not acted or indicated that it will act on changing its long-standing policy to follow the law as written in regard to abortion.” He said unequivocally, “it is necessary to defend life by ensuring that VA or any federal agency does not fund or perform abortions. I expect the Department to continue to follow the law and protect unborn children.”

READ: Military women who abort after being raped must heal from sexual assault first, says veteran

In June of this year, 137 members of Congress signed a letter to Department of Veterans Affairs Secretary Denis McDonough calling on the VA to continue following the law regarding abortion provision by VA facilities. Ranking Member of the House Committee on Veterans’ Affairs Mike Rost, Ranking Member of the Subcommittee on Technology Modernization Rep. Matt Rosendale of Montana, Rep. Mariannette Miller-Meek of Iowa, and Rep. Chris Smith of New Jersey co-authored the letter, which read in part, “The VA must never use taxpayer dollars to provide abortions or abortion counseling to veterans. To do so would be contrary to the God-given right to life, liberty, and the pursuit of happiness that generations of veterans fought to defend.”

Rep. Rosendale commented, “The VA should prioritize veterans’ mental health and should assist them with injuries sustained during combat. The right to life is sacred and the VA should be focused on protecting that life, not trying to use taxpayer funds to take it away.”

Rep. Smith commented, “Abortion is not health care, it’s a brutal procedure that harms women and ends the lives of unborn children through suction, dismemberment or chemical poisoning. Current law clearly prevents the Department of Veterans Affairs from paying for abortion, and we expect the Administration to focus instead on providing the true quality health care that veterans have earned and deserve.”

Abortion provision at VA facilities is not a new topic. Live Action News previously reported that advocacy for abortion provision within VA facilities was part of former Democratic presidential candidate Bernie Sanders’ stated plans for overhauling the VA. A written goal of Sanders’ plan for ‘Honoring Our Commitment to Our Veterans’ was: “Ensure that women veterans will no longer be forced outside the VA system for basic women’s health services, including fertility treatment, abortion care, or specialized cancer treatment and prevention services.”