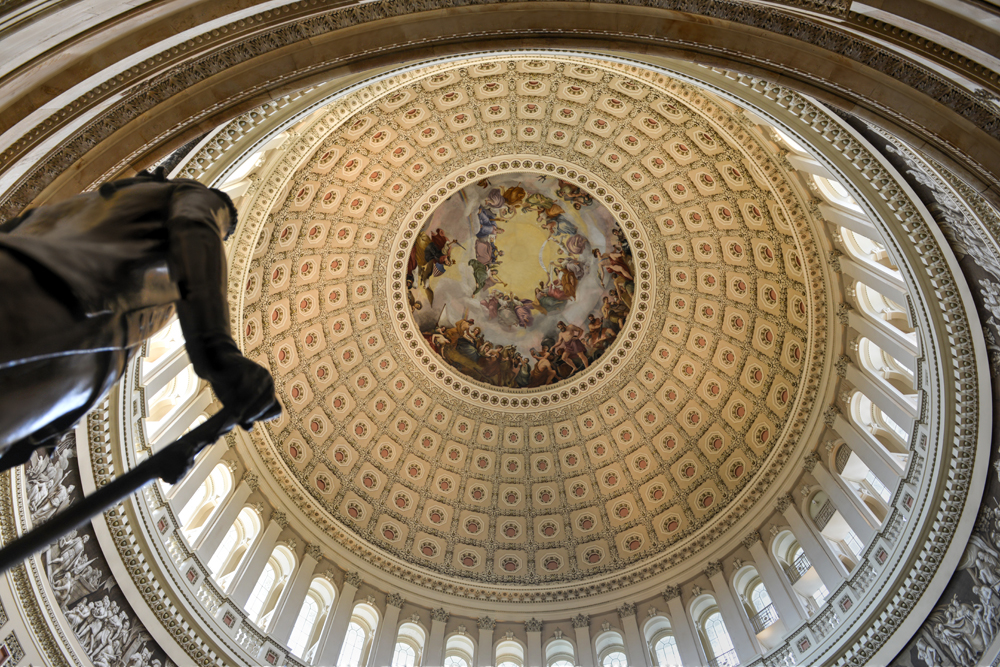 The reversal was added to the 2016 State and Foreign Operations Appropriations bill by Sen. Jeanne Shaheen (D-NH) and backed by three Republicans on the committee: Susan Collins of Maine, Lisa Murkowski of Alaska, and Mark Kirk of Illinois. All three senators are among the few Republicans to receive scores of 80 percent or above from the pro-abortion lobbying group NARAL.

It has been long-standing policy since the Reagan Administration to forbid any foreign agency or organization from receiving government funds if participates in abortion, though as an annual budget provision rather than current law, the Obama Administration has been able to keep it from taking effect since 2011.

Shaheen’s amendment would formally codify that American tax dollars are open to abortion overseas, as well as restore $600 billion for foreign contraception programs administered by organizations such as the United Nations Population Fund (UNFPA).