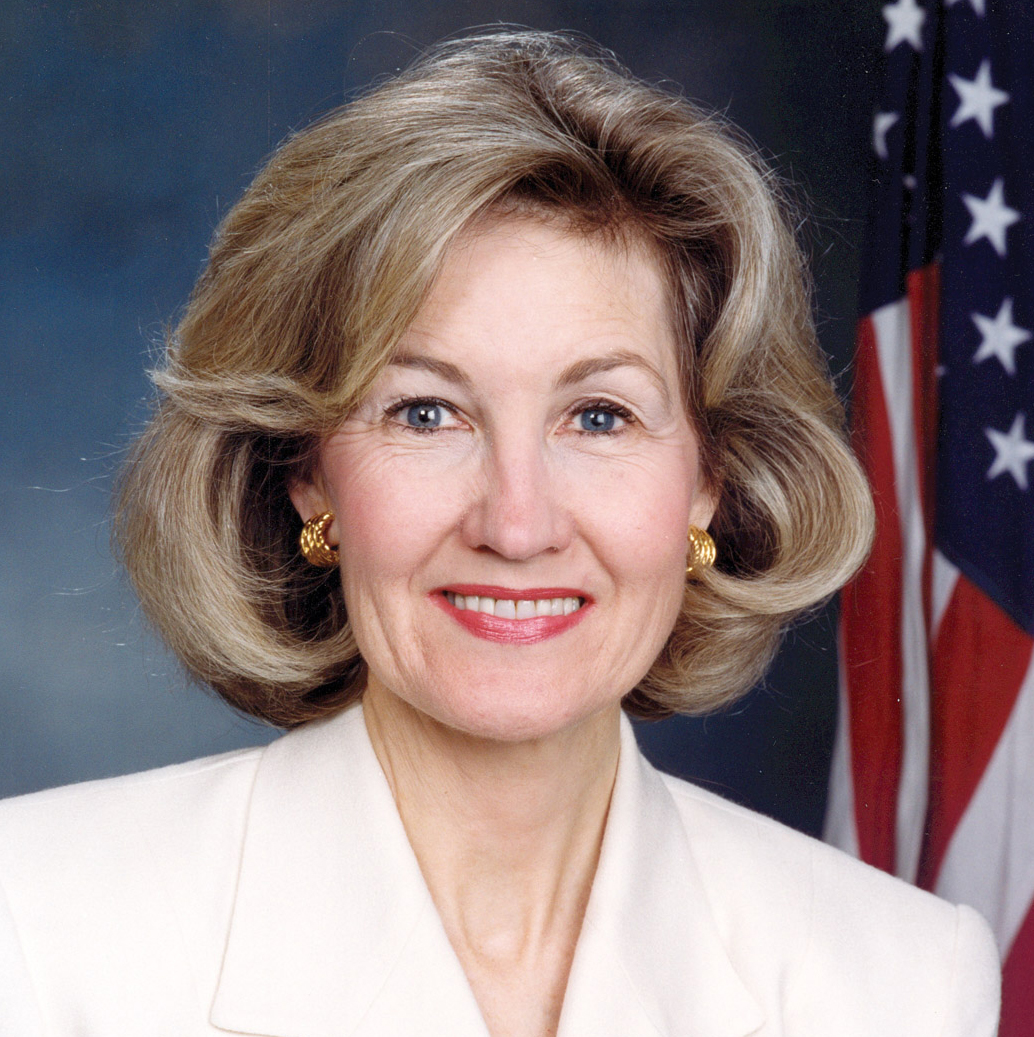 The right to life too personal? 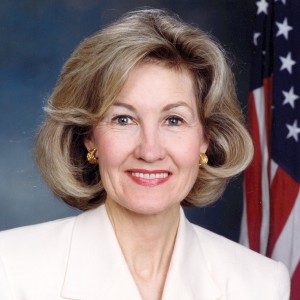 For the past week, the right to life’s enemies have had a blast exploiting the Todd Akin affair to depict the Republican Party as extreme and insensitive, but the truth is that GOP gaffes on abortion are just as likely to be so pathetically conciliatory that they offend conservatives rather than liberals.

Over the weekend, retiring Sen. Kay Bailey Hutchinson of Texas had this to say about where abortion belongs in the Republican pecking order:

“Mothers and daughters can disagree on abortion, and we shouldn’t put a party around an issue that is so personal and also, religious-based,” the retiring Republican senator said on CNN’s “State of the Union.” “I think we need to say, ‘Here are our principles, and we welcome you as a Republican. We can disagree on any number of issues, but if you want to be a Republican, we welcome you.”

Despite what the platform says, Hutchison said abortion rights supporters feel welcome in the GOP. “A lot of people think the party platform is something that is rigid,” she said. “It’s not really.”

Hutchinson, who has a strong yet imperfect pro-life record, really ought to know better. The killing of another human being is not “personal” any more than Mr. Smith shooting Mr. Jones is a personal matter in which the government has no interest. Likewise, the sanctity of unborn life is “religious” only to the same extent that religious reasons make your or my life sacred; that we and the unborn are equally alive and human is a matter of cold, hard science, and the equality of all humans’ natural rights is a philosophical truth which dates back to the Enlightenment and formed the Declaration of Independence’s backbone.

If one misunderstands that, then one cannot help but misunderstand how a political party should prioritize abortion. It’s true that abortion per se shouldn’t be the center or foundation of a party – but the principles that make abortion wrong should. The equal worth of all human beings and their unalienable rights to their own lives, liberties, and property must be the basis of any just political organization, and it’s from those premises that pro-life conclusions about abortion flow.

A sound liberty platform isn’t uniquely fixated on abortion. Quite the opposite, in fact: it seeks to remind America that abortion isn’t unique from other assaults on human rights; it reminds us to restore the right to life’s place among all the other rights society already protects. Any history-minded Republican should understand this especially well, considering that the GOP was founded to do the exact same thing with slavery.

Granted, abortion is far from the only issue facing America, and coalition-building is a complicated art. It’s legitimate for Republicans to find authentic areas of common ground between pro-lifers and pro-choicers, but that’s a far cry from bending over backwards to court those who violate their party’s deepest principles.