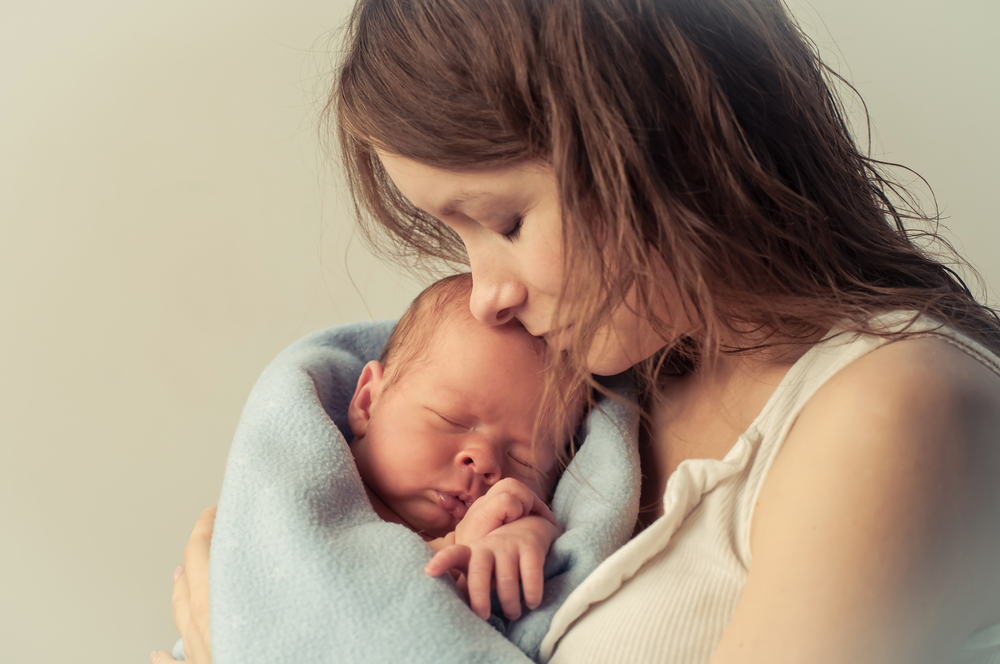 Natalee* was raised pro-life and had parents active in the pro-life movement, so she knew what abortion meant. What she never expected was to find herself considering an abortion during a time of crisis.

Natalee married at 18 and had her first baby at 19, with more children to follow. But marriage wasn’t easy. Her husband grew more and more uninvolved and disconnected over the years. Natalee told Live Action News, “He was… always leaving me to tend to everything…. [H]e would just come and go as he pleased.”

Then, as more children were added to their family, Natalee says things got even more tense. “The last couple were a bit of a surprise and he was not exactly kind when the news came. I was alone. I made several attempts, with or without outside help, to plead for him to change…. I was feeling lost.”

Tragically, things went from bad to worse, and Natalee’s husband raped her. “[H]e forced himself on me and I ended up injured, shocked and emotionally scarred,” she recounted to Live Action News. After more than a year, Natalee became involved with a married acquaintance.

“Fully intending to leave our spouses, we seemed to be making headway on planning and making future plans,” Natalee says. But then, she took a pregnancy test. It was positive. “[T]hat’s when things took a turn,” she recalls. “The guy that used to tease me when I had false alarms and was disappointed when the last test came back negative, completely changed his tune and pulled away. A few meetings later he kept telling me that there was no way he could afford an ‘us’ and that he couldn’t do a baby.”

Natalee’s boyfriend strongly encouraged her to have an abortion. Despite her misgivings, in desperation, she looked into RU-486 (the abortion pill) and its effects. Instead, she tried taking some progesterone-blocking herbs in the hopes that this might end her pregnancy. It didn’t. “In desperation I told [my boyfriend] I was not comfortable with a formal abortion and he just kept saying that he couldn’t do a baby; meanwhile, [he was] pulling away when I needed him the most emotionally.” Natalee says he told her he loved her, “but not with a baby.”

Then Natalee found the story of Live Action’s Abortion Procedures videos online. “Dr. Levatino’s video on the D&E completely touched me, and your Facebook posts from so many inspirational stories… they had a huge impact on me,” Natalee told Live Action News. “As I sat and watched the video from the doctor, I wept. I could see my little ones in that video. I could imagine if it had been them and if my life would be complete without them.…”

Her boyfriend chose to go back to his wife and family, and what Natalee calls “his cushy lifestyle.”

She knew she had to tell her husband about the pregnancy, despite their turbulent and damaged relationship. “I was scared to think I would have no where to go, lose my children, have no way to financially support this new child and damage so many relationships…. I live daily with the stress of not knowing when my husband might flare up and remind me of the screw up I am and threaten to take my children from me… leav[ing] me with nothing.”

“…[I]t grieves me that I’ve turned my life upside down for someone who walked away,” Natalee told Live Action News. “But what confirmed my decision [for life] was that I wanted my kids to know that I didn’t turn a bad decision into something worse. I couldn’t imagine facing them with blood on my hands and explain why. I want them to respect me for choosing to turn bad into good and hopefully show them that it’s possible.”

While Natalee has regrets over all that has happened, she knows that choosing life for her baby will be worth it. “I can’t say there isn’t a day I wish I wasn’t pregnant, but I know that when I hold this little one and I feel their fingers wrap around mine, I will never be able to imagine a day when I didn’t have them. When I teach them to read and sing and play, I will weep tears of joy knowing that they exist because I chose the road less traveled by most in similar circumstances.” 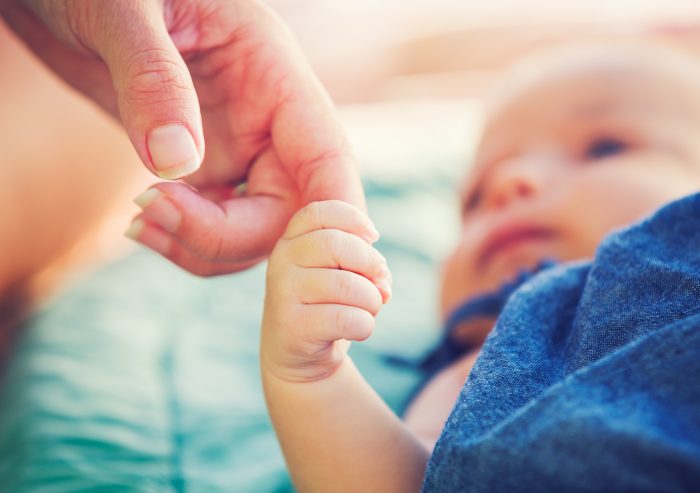 Natalee’s advice to women in similar situations is “don’t give up.” She told Live Action News:

As grim and sad and heartbroken as you might feel, don’t give up. The tears will flow and you will have a hard time wanting to get out of bed some days; your breath will be swept away with the many thoughts you are thinking and feelings you can’t shake of how you got here, but that little one is depending on you to safely bring them into this world….

Whether you choose to keep or place [for adoption], the decision to choose life is more rewarding than the temporary relief from the escape you might think you get in choosing death. It will stay with you and haunt you.

*Name has been changed for the sake of privacy.

Editor’s Note: If you are experiencing an unplanned pregnancy, are considering abortion, want more info on abortion reversal, or if you are dealing with grief over a past abortion, click here for resources and help.