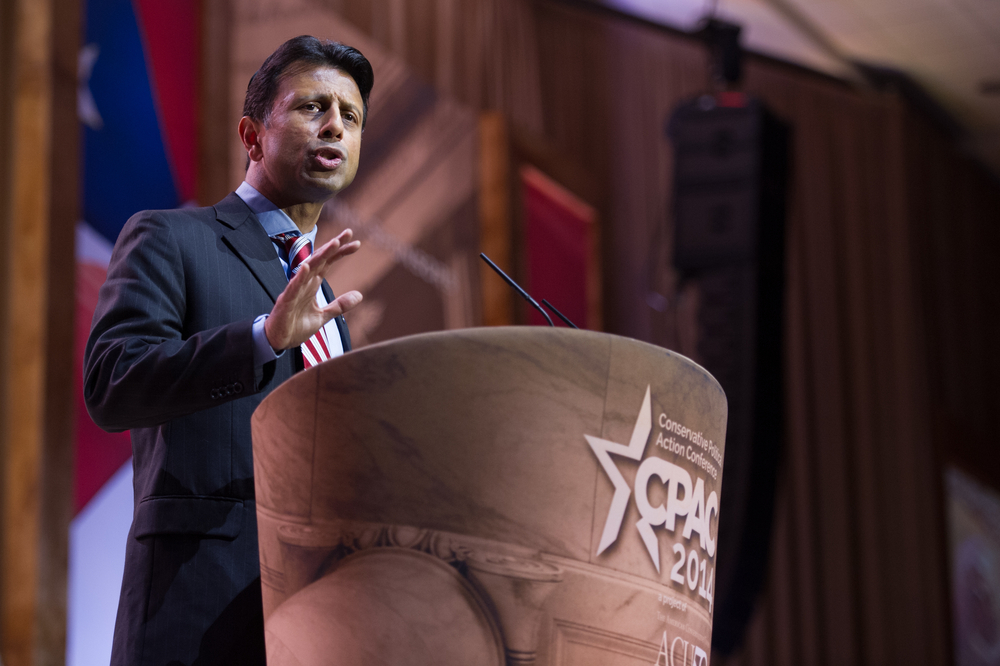 Due to the large number of Republican candidates seeking their party’s presidential nomination, Fox News Channel decided to split the first debate between the highest and lowest-polling candidates. The so-called undercard debate (transcript) came first on Thursday, and contained a number of stands on abortion and probing questions on candidates’ pro-life records.

Former Pennsylvania Senator Rick Santorum cited his record on the Partial-Birth Abortion Ban Act as an example of how he would stand up to erroneous Supreme Court rulings:

Well, the Supreme Court found a bill that I was the author of unconstitutional.

What did I do? I didn’t stop. I didn’t say “oh, well we lost. It’s the law of the land.” We worked together. The House and Senate, under my leadership, and we passed a bill, and we said, “Supreme Court, you’re wrong.”

We’re a coequal branch of the government. We have every right to be able to stand up and say what is constitutional. We passed a bill, bipartisan support, and the Supreme Court, they — they sided with us.

Former Virginia Governor Jim Gilmore, who has said in the past he would not prohibit abortion during the first eight weeks of pregnancy, would not commit to a specific litmus test that his judicial nominees be pro-life or comment on the merits of Roe v. Wade aside from a general desire for judges to “follow the law instead of making the law.”

Former New York Governor George Pataki maintained that he still identifies as pro-choice and does not want to overturn Roe (despite stating, “I’m a Catholic, I believe life begins at conception”), but he supports defunding Planned Parenthood and cutting off legal abortion at twenty weeks.

Louisiana Governor Bobby Jindal, however, gave perhaps the most forceful answer of the event:

Planned Parenthood had better hope that Hillary Clinton wins this election, because I guarantee under President Jindal, January 2017, the Department of Justice and the IRS and everybody else that we can send from the federal government will be going in to Planned Parenthood.

He went on to call for the abortion giant’s defunding in the wake of “absolutely disgusting” videos documenting their fetal organ harvesting, and argued that if the government shut down as a result, it would be the fault of a president refusing to sign a budget that didn’t contain Planned Parenthood subsidies:

I don’t think President Obama should choose to shut down the government simply to send taxpayer dollars to this group that has been caught, I believe, breaking the law, but also offending our values and our ethics.

South Carolina Senator Lindsey Graham agreed with the defunding call, condemning the practice “harvesting organs from little babies” and suggesting, “Let’s take the money that we would give to Planned Parenthood and put it in women’s health care without having to harvest the organs of the unborn.” He also called for a reinstatement of the Mexico City Policy which forbids tax dollars from subsidizing abortions overseas.

Former Hewlett-Packard CEO Carly Fiorina and former Texas Governor Rick Perry were not asked about the issue, but Fiorina took opportunities to declare that “Every one of us is gifted by God, whether it is those poor babies being picked over or it’s someone whose life is tangled up in a web of dependence.” She also criticized former Secretary of State Hillary Clinton for continuing to support Planned Parenthood.