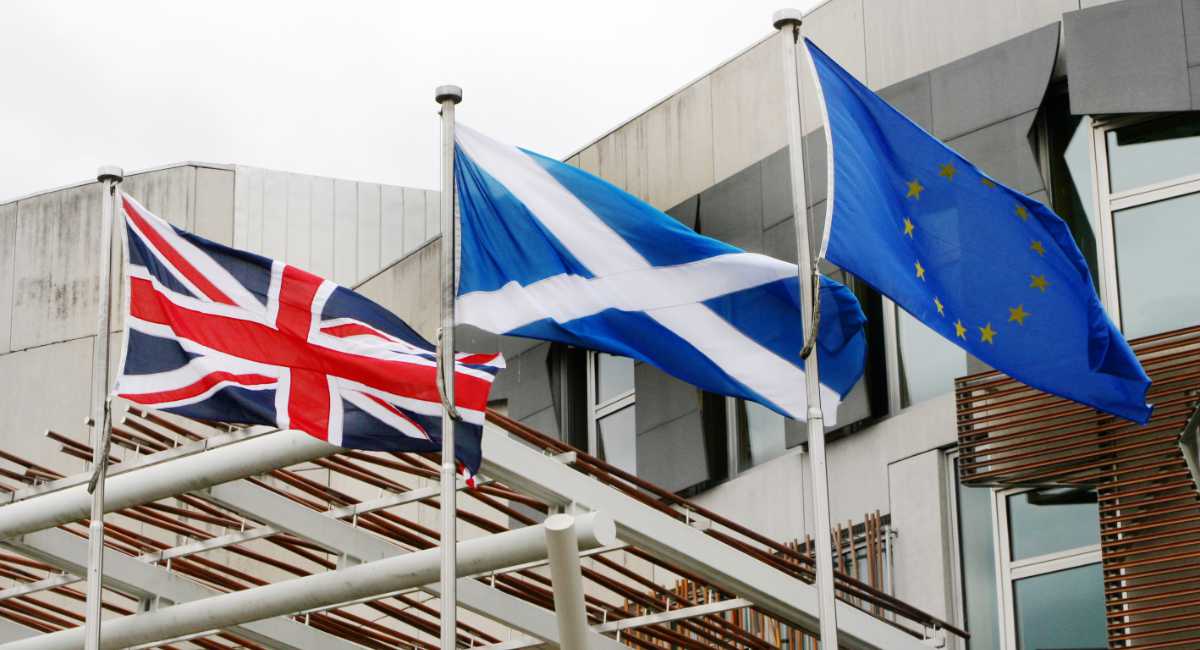 (Right to Life UK) The women’s health minister in Scotland has said that the Scottish Government will not support the introduction of “a blanket buffer zone around all abortion clinics”.

In response to a debate last week in the Scottish Parliament, Marie Todd MSP, said that the Scottish Government would not be supporting an initiative to create censorship zones around all abortion clinics and hospitals.

The move to introduce these zones is being pursued by Green MSP Gillian Mackay, who wants to create a law that would make protests, vigils and even offers of help and prayer within 150m of abortion clinics in Scotland illegal.

“The Scottish Government doesn’t consider that imposing a blanket buffer zone around all abortion clinics is appropriate.”

Todd agreed people should not be harassed or intimidated when accessing healthcare and said she sympathises with the concerns Ms Mackay and others had raised about harassment.

However, Ms Todd said: “It is important that any action taken is proportionate and balances the ECHR [European Court of Human Rights] rights to accessing healthcare and the rights of those protesting”.

“The Scottish Government doesn’t consider that imposing a blanket buffer zone around all abortion clinics is appropriate”.

She added: “I don’t pretend it is easy but the real message to the chamber is we will continue to seek to find a way forward”.

SNP MSP, John Mason, spoke out against the introduction of abortion censorship zones during the debate in Holyrood. He said that he had attended a vigil outside a hospital in Glasgow in 2018.

He recalled: “It was held across the road and the hospital occupies a huge site so it was not close to any medical facilities. From memory a dozen people were there saying prayers and it was not loud or aggressive. Police Scotland was asked if there had been any incidents and apart from two incidents in 2020, where no action was taken, there is no serious problem, so the existing laws are effective. One woman said she was there for the women who in their heart of hearts were not at peace going ahead with an abortion and needed a last minute sign to keep their baby.”

Censorship zones across the UK

The Northern Ireland Assembly is also conducting a debate concerning the introduction of censorship zones around abortion clinics in Northern Ireland. So far, the Bill has passed its second reading, but must proceed through a number of other stages before it becomes law, and it is unlikely to have time to be able to pass before the Stormont elections in May.

In 2017, then Home Secretary Amber Rudd launched a review into the scale and nature of pro-life vigils outside abortion clinics to establish if the Government would recommend the introduction of censorship zones. In the investigation, continued by the succeeding Home Secretary Sajid Javid, over 2,500 responded to a call for evidence, including abortion service providers, abortion service clients, those engaging in anti-abortion demonstrations, police forces and local authorities.

The women’s health minister is right to recognise that it would be entirely disproportionate and unjust to introduce a blanket ban on any type of protest outside of abortion clinics in Scotland. Wherever harassment takes place, it can be and should be punished under existing legislation. There is no need to introduce further legislation.