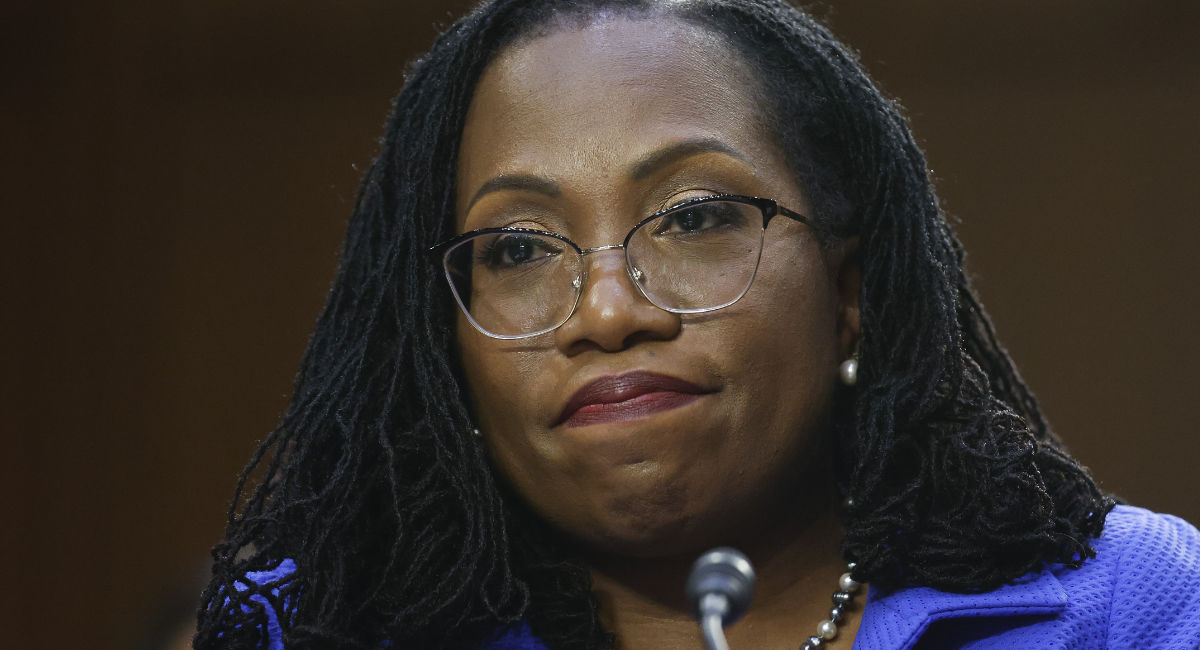 According to modern, peer-reviewed science, her answer should have been, “Absolutely, yes.”

The pro-abortion American College of Obstetricians and Gynecologists, as well as lawyers working on behalf of the abortion industry, regularly cite a 2010 Royal College of Obstetricians and Gynaecologists report as indisputable evidence against fetal pain prior to 24 weeks.  The report was co-authored by Dr. Stuart Derbyshire, one of the world’s leading neuroscientists, who for many years was considered a “leading voice against the likelihood of fetal pain.”

However, after objectively considering the growing body of scientific evidence, Dr. Derbyshire changed his long-held position in 2020 and published a peer-reviewed paper in BMJ’s Journal of Medical Ethics concluding that the cortex is not necessary for pain perception, and that “the evidence, and a balanced reading of that evidence, points toward an immediate and unreflective pain experience mediated by the developing function of the nervous system from as early as 12 weeks.”

Judge Jackson is educated in the law, not science, but the correct answer is ‘yes.’  The idea that unborn babies don’t feel pain is rooted in a different era when newborns were strapped down and operated on without anesthesia or pain relief. Thankfully, neither science nor humanity have stood still in the 50 years since Roe v. Wade.

Unborn babies do feel pain. We can actually see this via high-resolution ultrasound during in-utero medical injections when the unborn baby cries and grimaces and squirms just like other kids when they get a shot at the doctor’s office.  It’s why fetal anesthesia is now routine and recommended for all surgeries starting at 14 weeks’ gestation.

“Science continues to advance.  We encourage the Supreme Court and Judge Jackson to catch up.”

Editor’s Note: This press release was originally published by the Charlotte Lozier Institute.