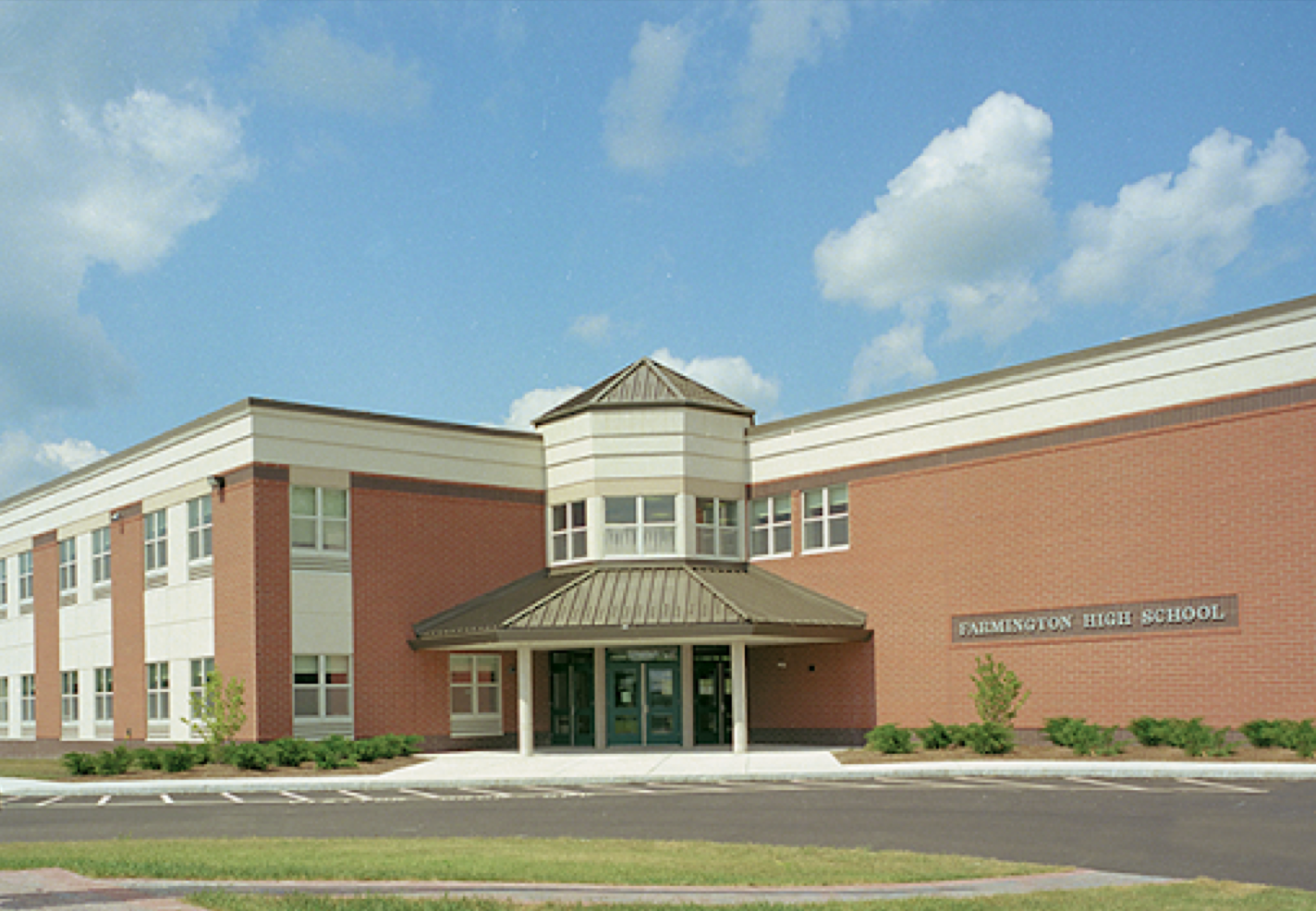 The New Hampshire Supreme Court has ruled that a school district cannot terminate the contract of a guidance counselor who helped a 15-year old girl obtain a secret abortion. Without a judicial bypass, a minor in New Hampshire must have parental consent to abort her baby. The girl’s counselor took charge and made sure it happened. And the court says that’s perfectly okay.

Demetria McKaig’s contract at Farmington High School was not renewed in April 2013, four months after she blocked her principal from telling the girl’s parents about the pregnancy…. [T]he girl told McKaig she was pregnant, wanted an abortion and didn’t want her mother to know because she and her boyfriend feared for their safety. McKaig told the girl she could avoid telling her parents by going to court, but the principal argued that the school should tell the girl’s mother about the pregnancy.

McKaig then obtained a restraining order on the girl’s behalf to prevent the principal from speaking to the mother, and the court granted the girl’s request to bypass the parental notification requirement. McKaig was later told that her contract would not be renewed for insubordination and breach of student confidentiality.

While a majority of the state’s high court justices ruled on McKaig’s behalf, Justice Robert Lynn called the bluff of the majority justices, saying:

Because I cannot join the bandwagon of political correctness that provides the only justification for the majority’s decision, I respectfully dissent.

But the ACLU says McKaig was “courageous” for helping the teen to avoid telling her parents.

The superintendent of the district disagreed, as the New Hampshire Union Leader reports:

Superintendent Keith Pfeifer said Thursday if a student under 18 becomes pregnant, the decision to have an abortion is a family decision because of the state’s parental notification law. The student and their parents are referred for counseling.

In the worst-case scenario, when the pregnancy is the result of a rape, the Farmington Police Department is notified, Pfeifer said.

The court papers note that the boyfriend was “nearly four years older” than the girl seeking the abortion. While it appears that the boy was not old enough to have committed a felony since the girl could not legally consent to sex, it was still a misdemeanor crime (page 11, footnote). And there were also questions of whether or not, due to the girl’s age, she was technically considered a victim of statutory rape, requiring a report to DHHS (Page 20, footnote).

This case begs the question: Did the counselor overstep her bounds by helping a 15-year old find legal help to avoid telling her parents? According to the ruling, when the counselor suggested the student tell her parents, and the student refused, “McKaig researched Student A’s options and found New Hampshire’s parental notification and judicial bypass laws for minors seeking an abortion.”

McKaig met with Student A during her lunch break and informed her of the principal’s intentions. McKaig told the student that, in order to stop the principal from telling her mother, McKaig is “going to have to go to court,” to which the student responded, “I don’t want my mom to know.” McKaig then stated “okay[,] [t]hank you[]” and “called [Keshen] and said go ahead.

A guidance counselor’s job is to guide students, not run after legal bypasses for an abortion, especially without doing due diligence to determine the facts. There’s no mention of the counselor offering to help tell the parents, or of talking through the issue more before pursuing a judicial bypass. A person charged with guiding minors should also understand the level of maturity of a 15-year old. This girl was likely a freshman in high school and the counselor helped her make an irreversible decision. This girl may reap traumatic and painful consequences, if she hasn’t already, and it appears she wasn’t even guided into seeking any help other than finding an attorney. Instead of the pregnancy being a chance to explore options or tell a trusted adult, it became a quest to make a legal statement so a girl could kill her baby.  And in his dissent, Justice Lynn addressed several troubling issues. He writes:

McKaig could have simply spoken with Student A, put her in contact with Keshen [the attorney], and let the two discuss the student’s legal options.  However, McKaig did much more than that. She assumed an active role as adversary against her principal—so much so that, when  Keshen filed the complaint in the superior court, she did so based on McKaig’s authorization and without ever having personally spoken to Student A in order to determine that the student consented to Keshen’s representation or the filing of a lawsuit on her behalf. The  local board quite understandably was skeptical that Keshen could have been “representing a minor student she had never met or talked to,” testimony the local board reasonably found to be “quite incredible” (Page 21).

As far as the student being in some sort of danger, Lynn’s dissent addresses some disturbing aspects here. He writes:

If the safety issue was not in concern to the girl directly, then that lends itself to the question of whether she should have been granted a judicial bypass. The ruling appears to note that neither the girl nor her baby were in danger.
Justice Lynn reprimands the counselor for her rogue activities, violating student confidentiality, taking charge to help the girl get an abortion, using whatever legal processes are available. As far as the girl’s safety, he further notes:

This testimony indicates that the purported safety concerns had nothing to do with the parents finding out that Student A was pregnant or potentially getting an abortion, but were concerns that her brother might have hurt her boyfriend if the brother found out that she was sexually active. Based on this testimony, the local board could reasonably have found that the justification for McKaig’s  actions amounted to nothing more than a misguided subjective belief on her part that Student A’s parents could not be trusted to handle  the affairs of their own family, including controlling the behavior of their son… such a subjective belief, which from all that appears was
shared by no one in the school district hierarchy, cannot  seriously amount to “legitimate safety concerns” justifying McKaig’s breach of student confidentiality in order to prevent Student A’s parents from learning of her pregnancy (Page 24).

Unfortunately, Justice Lynn’s ruling was a minority dissent. And while the counselor seemingly did not try to help the student reach out to other trusted adult friends, or anything else that might have actually assisted in the girl’s mental health as well as her quest for an abortion, the court says that’s okay.