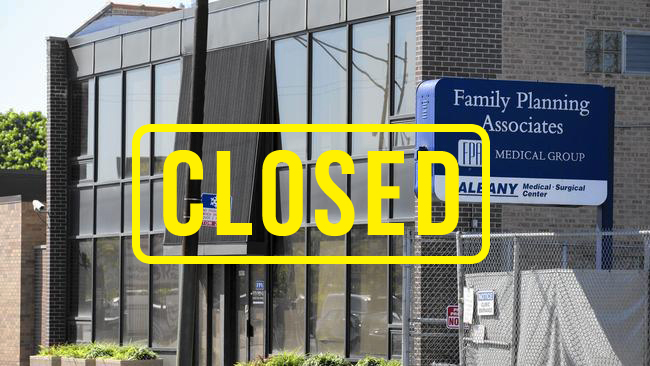 Pro-Life Action League is declaring victory in its 27-year battle to close down the Chicago abortion facility, Albany Medical-Surgical Center.

The facility finally shut down on October 17, following state safety inspections that found multiple violations, including fire, sanitation, and more, which AMSC reportedly failed to correct.

As Pro-Life Action League has covered, the August 2013 inspection was the facility’s first since 1995. Following their findings, over a year passed without the facility submitting an acceptable plan to correct deficiencies to the state.

In addition, AMSC transferred 12 patients to the hospital by ambulance in 2014, but reported zero ambulatory transfers since 2005. And three women, plus a 13-year-old girl, have died following abortions at the facility.

Pro-Life Action League Executive Director Eric Scheidler hailed the news as “a victory for all who value human life.”

“Now that its doors have closed, this neighborhood is safer for women and their unborn children,” Scheidler said.

Pro-Life Action League has held protests, sidewalk counseling, and prayer vigils outside the facility since its opening in 1988.