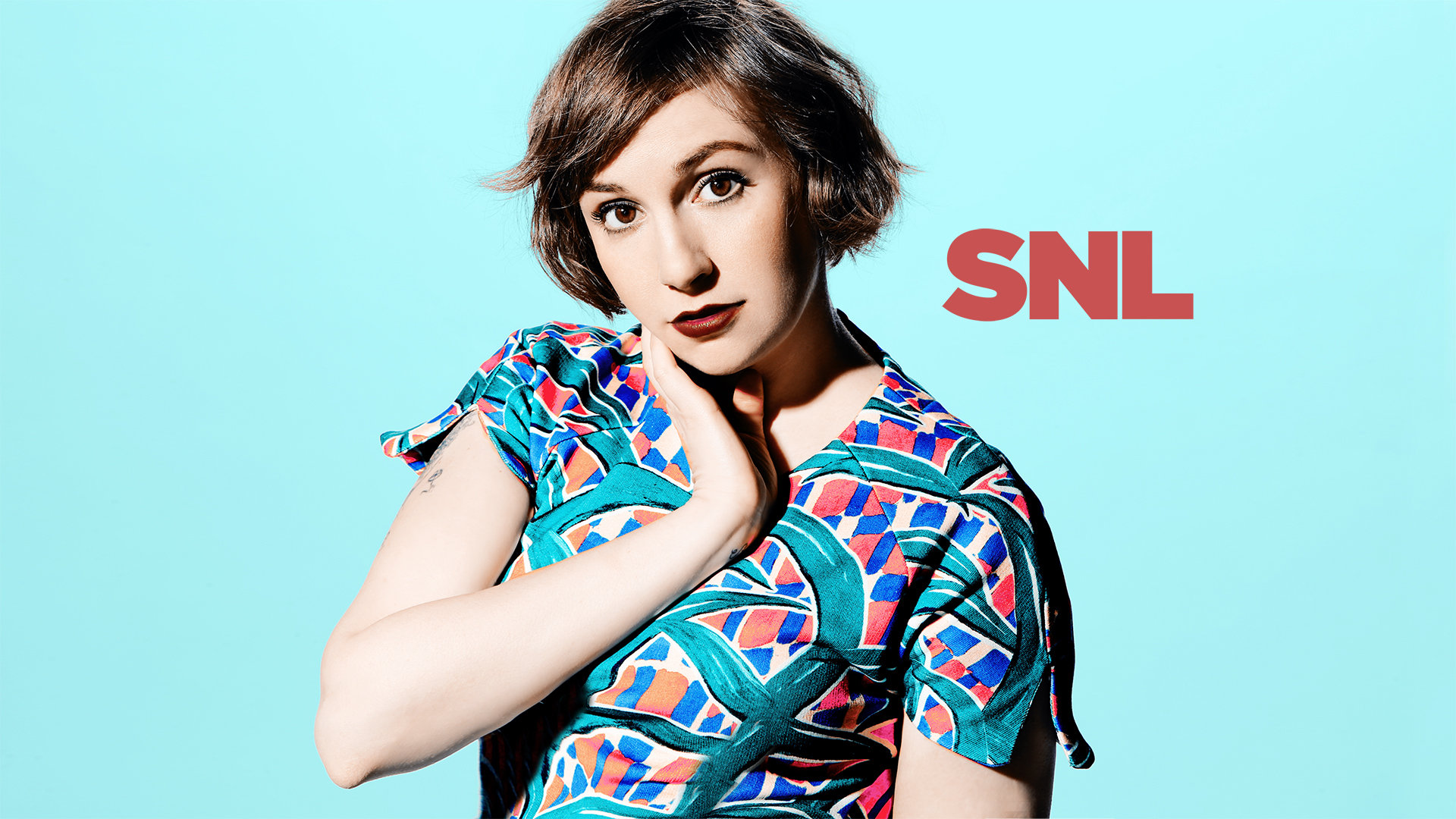 Lena Dunham hosted this week’s episode of SNL. Dunham is a controversial feminist who stars in “Girls,” a vulgar HBO program. She was honored by Planned Parenthood in 2013 – which could explain why SNL’s ratings tanked last Saturday. The sketch was “not funny, not cool, depressing and lame,” as some tweeted while watching the show.

In the skit, Dunham was “so upset” after finding out that the boyfriend helped close down two Planned Parenthood clinics that she informed her girlfriend that Planned Parenthood helps women get “low-cost medical advice and care.”

Planned Parenthood is the biggest and oldest abortion business in the United States, performing 327,166 abortion in 2012, according to the federally funded organization’s most recent annual report. While Planned Parenthood engages in the biggest ethical violation on the books – killing innocent pre-born children – Live Action has found numerous other forms of corruption and lawlessness within the organization.

And by “low-cost medical advice and care,” what Dunham really meant was covering up child sex-trafficking, providing medical misinformation, using manipulative coercion, facilitating race- and sex-based abortions, and other inhumane practices, just to name a few.

A real load of laughs…