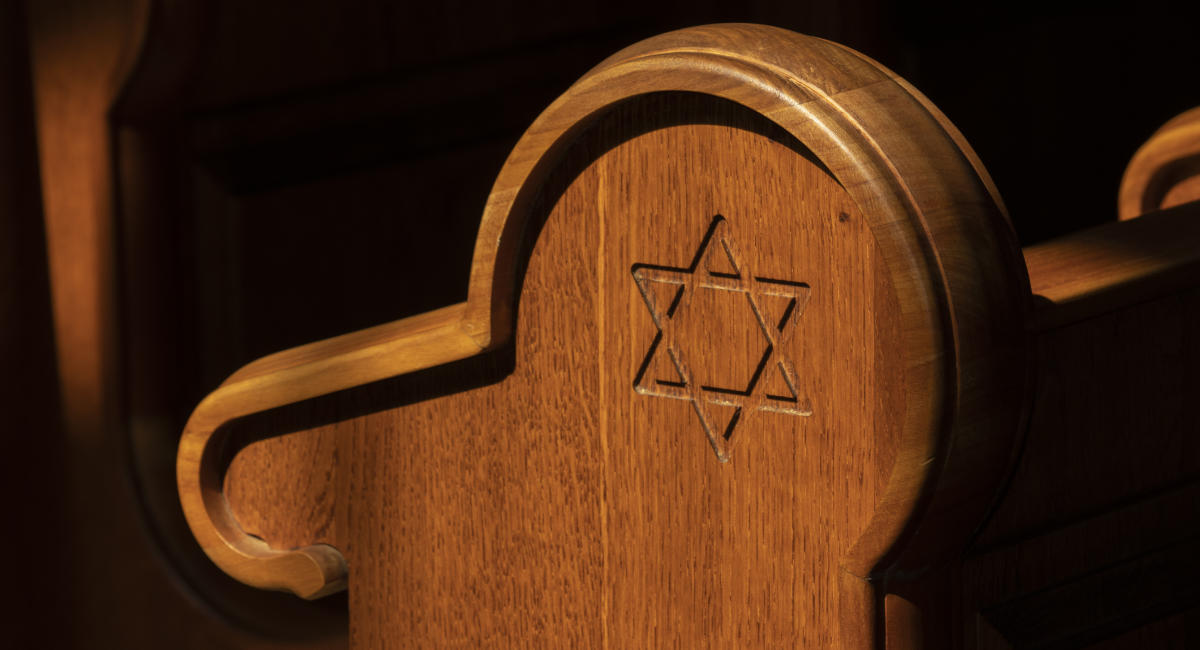 A Jewish synagogue and The Satanic Temple make strange bedfellows, but both are suing different states due to their pro-life laws.

A Florida synagogue, Congregation L’Dor Va-Dor of Boynton Beach, is suing the state over its recently enacted protections for preborn children beginning at 15 weeks gestation, set to go into effect July 1. The synagogue claims the law violates that organization’s religious liberty.

The complaint filed by the synagogue claims: “Plaintiff and its members, congregants and supporters rely on Jewish law and understanding regarding abortion, which differs from the requirements of the [15-week abortion limit], and thus, if the members, congregants and supporters of Plaintiff practice their religion regarding decisions related to abortion, they will be penalized by the state in violation of the Constitution.” The complaint continues, “In Jewish law, abortion is required if necessary to protect the health, mental or physical well-being of the woman, or for many other reasons not permitted under the [new law].”

Notably, the complaint doesn’t cite the source or text of this alleged Jewish law.

However, in her op-ed detailing the Jewish pro-life position, the President of the Jewish Pro-Life Foundation disagrees with Congregation L’Dor Va-Dor’s assessment:

Jewish law considers abortion to be murder. Moses ben Maimon (Maimonides), an influential Torah scholar, rabbi, legal authority, physician and philosopher, declared in his compilation of Jewish law, the Mishneh Torah: “The definition of murder according to the Noahide Laws includes a person ‘who kills even one unborn in the womb of its mother,’ and adds that such a person is liable for the death penalty.”

The Talmud, a collection of writings that covers the full gamut of Jewish law and tradition, says that an unborn child is included in the Noahide prohibition of bloodshed that is learned from Genesis 9:6-7: (from a direct translation of the original text) “He who spills the blood of man within man shall have his blood spilt for in the image of God made He man. And you, be fruitful, and multiply; swarm in the earth, and multiply therein.” The Talmud interprets “the blood of man in man” to include a child in the womb, which is the blood of man in man. Things that are prohibited under the Noahide laws are also prohibited to Jews.

The only other organization to bring litigation against pro-life laws on so-called religious grounds is the Satanic Temple, which recently filed suit against the state of Texas’s Heartbeat Act.

Lucien Greaves, co-founder of the Satanic Temple, claims that abortion is a “ritualistic practice” for Satanists, and that any abortion restriction “infringes upon our members’ rights to engage with their chosen religion and to participate in religious rites and rituals.” Their reasoning is strikingly similar to that of Congregation L’Dor Va-Do, making the two organizations strange bedfellows, indeed.

Ironically, the complaint filed by Congregation L’Dor Va-Dor states: “For Jews, all life is precious and thus the decision to bring new life into the world is not taken lightly or determined by state fiat.” The problem with their reasoning is that preborn human beings are already alive, and already exist “in the world.” Therefore, by the synagogue’s own argument, preborn life should be considered “precious” and worthy of protection.