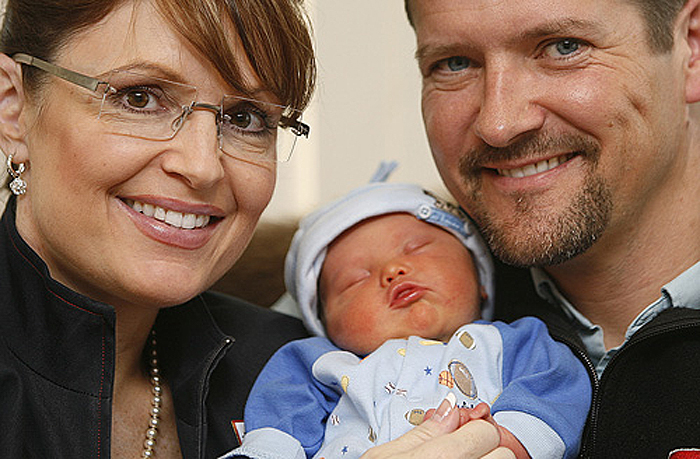 Former Alaska Governor and vice-presidential candidate Sarah Palin told CNN’s Jake Tapper that Ohio’s legislation to ban abortions sought due to Down syndrome should become law, noting that Down syndrome children “teach us more than we’re ever going to be able to teach them.”

Palin, whose son, Trig, was born with Down syndrome in 2008, said people should not “be able to snuff that life out” just “because the child has one extra chromosome.”

Recounting her own experience, she said that “there was fear in my heart about how in the world are we going to be able to handle the challenges up ahead, not necessarily thinking of the beauty that could come from a child being different, being unique.”

As Live Action News has covered over the years, Palin has long been endearing to pro-lifers due in part to her devotion to Trig. In 2013, she said:

Trig has also been a focal point for particularly vitriolic attacks on Palin and her family by pro-abortion radicals, some of whom have defended calling Trig “retarded.”