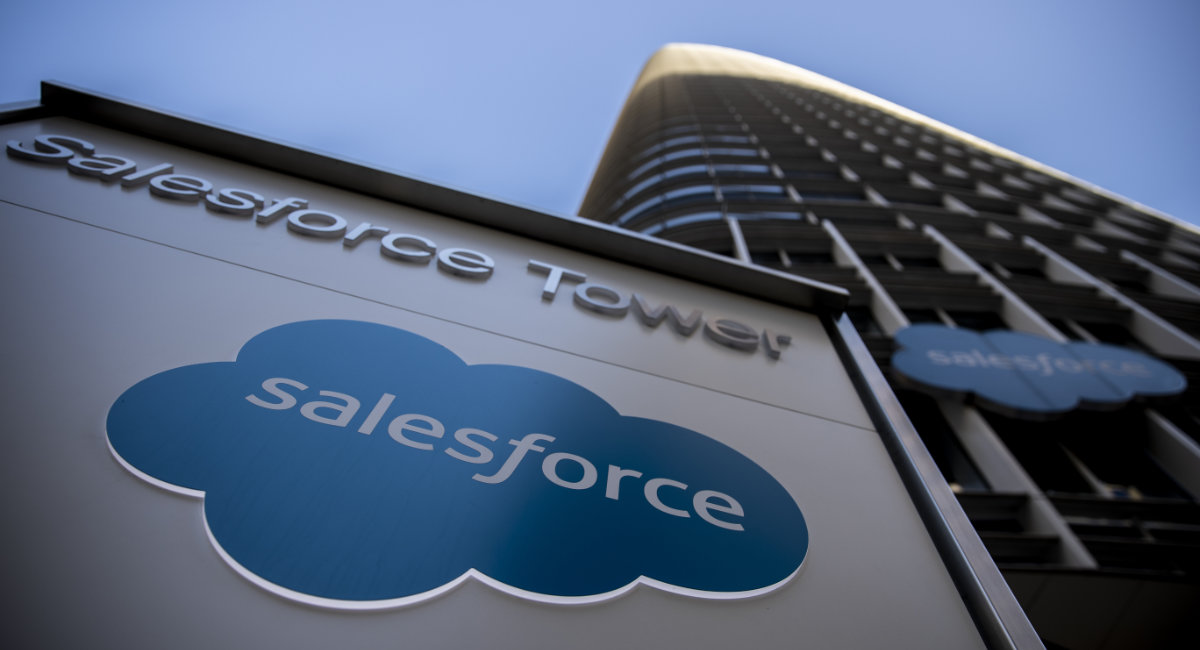 Tech company Salesforce has reportedly announced a policy in which it will not only pay for employees’ to travel for abortions, but will also relocate employees who feel that they can no longer live in a state that has legal protections for preborn humans.

CNBC reports that the new company policy was announced in an internal Slack message, which was viewed by CNBC. “If you have concerns about access to critical health care in your state, Salesforce will provide financial support for travel, available through our health care providers, and/or help relocate you and members of your immediate family,” wrote Brent Hyder, Salesforce’s president and chief people officer.

In addition to relocation, the company is planning to offer counseling for those employees who are “struggling” with the Supreme Court’s possible overturn of Roe v. Wade. “If you are struggling with the recent news on reproductive healthcare, a Lyra counselor will be facilitating small group sessions (max 25 people) focused on guiding employees through ways you can cope with stress,” Hyder purportedly wrote.

The Salesforce announcement expands a similar policy enacted last September for Texas residents, following that state’s enforcement of its Heartbeat Act, which restricts abortion after about six weeks, when a preborn child’s heartbeat can be detected. Now, seemingly anyone who happens to live in a pro-life state could be relocated to one that is pro-abortion should they choose.

Salesforce isn’t the only company to solidify its pro-abortion stance following the leak of the Supreme Court ruling which indicates the court plans to overturn Roe. A growing number of companies have announced that they will fund abortion travel, including Amazon, Tesla, Yelp, and Citigroup, among others. While these companies have been outspoken about abortion access, Senator Marco Rubio has proposed a bill in Congress that aims to limit this type of corporate positioning by curtailing corporate tax deductions for companies that offer to pay for abortion travel expenses.

“Our tax code should be pro-family and promote a culture of life,” Rubio said. “Instead, too often our corporations find loopholes to subsidize the murder of unborn babies or horrific ‘medical’ treatments on kids. My bill would make sure this does not happen.”