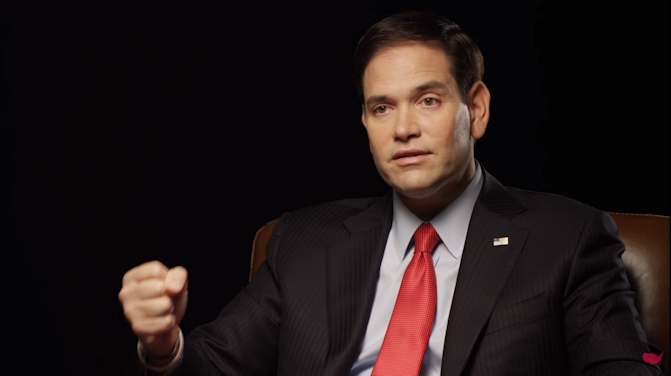 On Saturday, Florida Republican Senator Marco Rubio declared that Zika infections, in his view, do not justify abortions.

“I understand a lot of people disagree with my view – but I believe that all human life is worthy of protection of our laws,” the former presidential candidate told Politico. “And when you present it in the context of Zika or any prenatal condition, it’s a difficult question and a hard one. But if I’m going to err, I’m going to err on the side of life.”

“Obviously, microcephaly [a potential birth defect resulting from a pregnant woman contracting Zika] is a terrible prenatal condition that kids are born with. And when they are, it’s a lifetime of difficulties,” he continued. “I’m not pretending to you that that’s an easy question you asked me. But,” he concluded, “I believe all human life should be protected by our law, irrespective of the circumstances or condition of that life.”

Rubio noted that, despite abortion advocates attempts to use the Zika issue to cast pro-lifers as callous, he consistently voted for funding to fight Zika. Where Republicans diverged from Democrats was simply in ensuring that Congress’s efforts not be used as cover to funnel more money to the abortion industry.

“The Planned Parenthood angle is something they basically made up to have a political reason not to pass Zika so they can come back in August and campaign on it,” he explained, when in reality “the words Planned Parenthood don’t appear anywhere in the law” and limiting funds to “community health centers and hospitals” was a way of ensuring “those funds were going to facilities in every community in the state.”