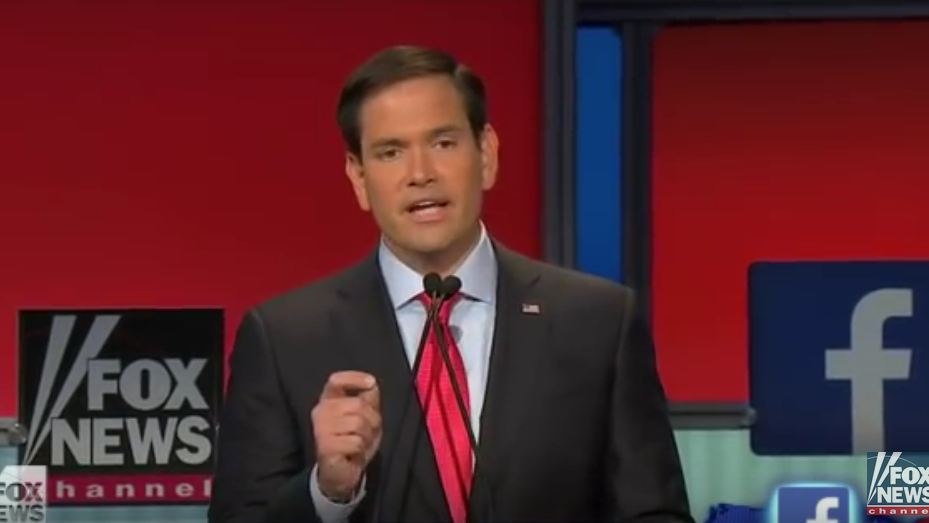 On Tuesday, presidential candidate Sen. Marco Rubio announced the formation of a panel of pro-life leaders to advise him throughout his campaign, and possibly into his presidency.

The board includes religious leaders such as Albert Mohler and George Wood, and former Planned Parenthood abortion clinic director Abby Johnson. Pro-life attorneys, Steve Aden and Helen Alvare, and activists including Kristan Hawkins and Scott Klusendorf, are also among the list.

Rubio said the panel of pro-life leaders will help him ensure that he does everything possible to help America make progress in recognizing the value of life.  Rubio told LifeNews:

Abortion is not a political issue to me, it’s a human rights issue… The inherent dignity of every human life is the foundational principle on which America was founded, though we have, to our shame, too often failed to live up to that standard. Someday, hopefully in our lifetimes, but certainly someday, Americans will look back and wonder how we could possibly have been so barbaric.

Rubio has a consistent record of standing up for life and speaking out against misguided pro-abortion logic.

Just because [you] believe that life… all human life is worthy of protection at every stage in its development does not make you a chauvinist. In fact, the people who are actually closed-minded in American politics are the people that love to preach about the certainty of science in regards to our climate, but ignore the absolute fact that science has proven that life begins at conception.

In a 2015 interview with CNN’s Chris Cuomo, Rubio explained the science, logic, and faith behind his pro-life viewpoint, stating, “I personally and honestly and deeply believe that all human life is worthy of protection,” and, “the value of life is timeless.”