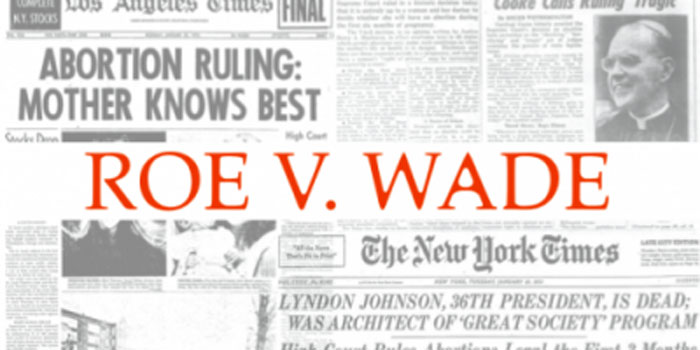 It has been 45 years since the Supreme Court ruled abortion legal under the Fourteenth Amendment, and the Roe v. Wade story is getting cinematic treatment as a historical drama for the first time.

Rather than contribute another documentary to the subject, producer and spokesman Nick Loeb describes the feature-length vision of the latest production as comparable to “JFK,” starring Kevin Costner. The film has already secured Academy Award-winning actor Jon Voight for a Supreme Court justice role, and has garnered the interest of Janine Turner and Jennifer O’Neill.

The idea was conceived roughly a year and a half ago when Loeb was an actor on the set of “15 Rounds,” directed by Ken Kushner, now a producer of “Roe v. Wade.” “[Kushner] heard my story and pitched me the idea” explains Loeb, who has been in a publicized custody fight over two frozen embryos he fathered with ex-fiancée Sofía Vergara. 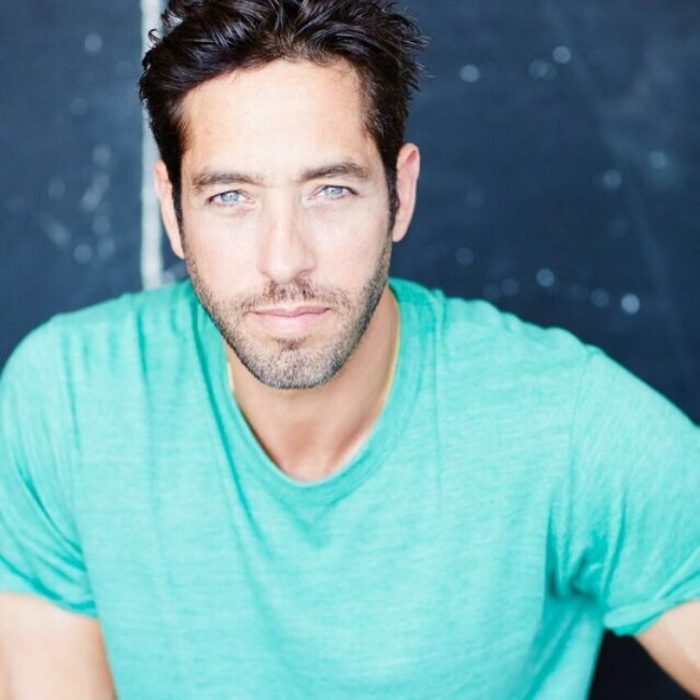 Loeb tells Live Action News that he spent the next year studying the Roe v. Wade case, reading over forty books about the case along with relevant court transcripts. The research brought Loeb to a story that runs deeper than the lawsuit that put Norma McCorvey (“Jane Roe”) on the national stage.

In the resulting script for “Roe v. Wade,” created with a team of professional screenwriters, Notre Dame law professor Charles Rice is the protagonist who discovers Lawrence Lader’s conspiracy to legalize abortion, from craftily co-opting Betty Friedan’s feminist movement to pawning naïve young McCorvey. Working alongside Rice is Dr. Mildred Jefferson, a pro-life activist and the first Black woman to graduate from Harvard Medical School. Jefferson sees abortion as especially threatening to the Black community. Dr. Alveda King, an executive producer of the film, is slated to make a cameo appearance as Jefferson’s mother.

“Margaret Sanger is an essential character,” says Loeb, “not only because she was the founder of Planned Parenthood; she was also the mentor of… Larry Lader,” who founded NARAL and was “the father of the abortion movement in America.”

Lader was a writer and Sanger biographer who was smitten with Sanger’s intellect and took her ideas to another level. His book, “Abortion,” was cited multiple times by the Supreme Court in the Roe v. Wade majority opinion.

“Even though Margaret was against abortion, that’s how Larry made a living,” says Loeb, “referring girls to a league of doctors” such as Dr. Bernard Nathanson, who performed more than 60,000 abortions. A second trimester abortion is explained below by former abortionist, Dr. Anthony Levatino:

The story is told from Nathanson’s perspective in a character arc that grows from zealous abortionist to repentant pro-life advocate by the end.

Most of the film will be shot in Georgia, with some second unit photography in New York and Washington, D.C. Inspired by the crowd funding success of independent courtroom drama “Gosnell: America’s Biggest Serial Killer,” the “Roe v. Wade” producers have turned to Indiegogo to raise $2 million of the projected $5 million budget in two months. They have a guaranteed minimum theatrical distribution of 1,000 screens, and plan to give ten percent of all net proceeds to pro-life organizations.

The crowd funding campaign has not been met without conflict in a hostile social media, however. Various Facebook users have been blocked from inviting friends to like the page.

“They even blocked Dr. Alveda King,” says Loeb. “On her uncle’s birthday weekend, she was trying to exercise her freedom of speech and share our website with her community, and they blocked her from doing so.” Thus far no solutions have been offered to the peculiar silencing, but not all page like invitations have been thwarted, bringing the count to over 600 people and more than $35,000 raised thus far.

“Half a million people go to the March for Life every year. If each of them gave ten bucks, we could fund our movie,” says Loeb. “Every little bit counts.”