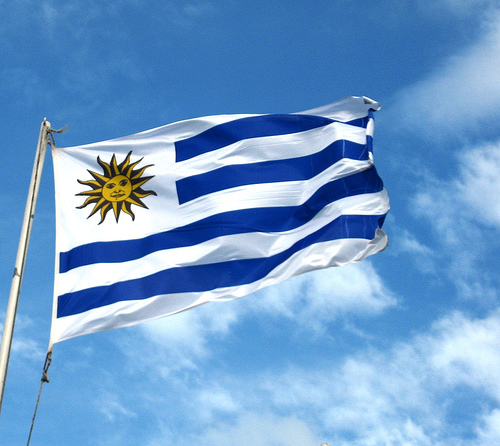 Uruguay is under pressure to decriminalize abortion in their country. According to LifeSiteNews, a bill that is being considered, if passed, “would eliminate all penalties for abortions during the first 12 weeks of pregnancy.”  By the time an unborn child is twelve weeks old, he or she has had a beating heart for nine weeks, detectable brainwaves for six, can sense touch, and sucks his or her thumb.

John Rockefeller III, son of John D. Rockefeller Jr., established the Population Council in New York in 1952, and was the recipient of the second annual “Margaret Sanger Award” in 1967.

The Rockefeller Foundation’s push for legalized abortion in other countries should come as no surprise considering the ties between the Foundation and the largest abortion chain in America, Planned Parenthood.