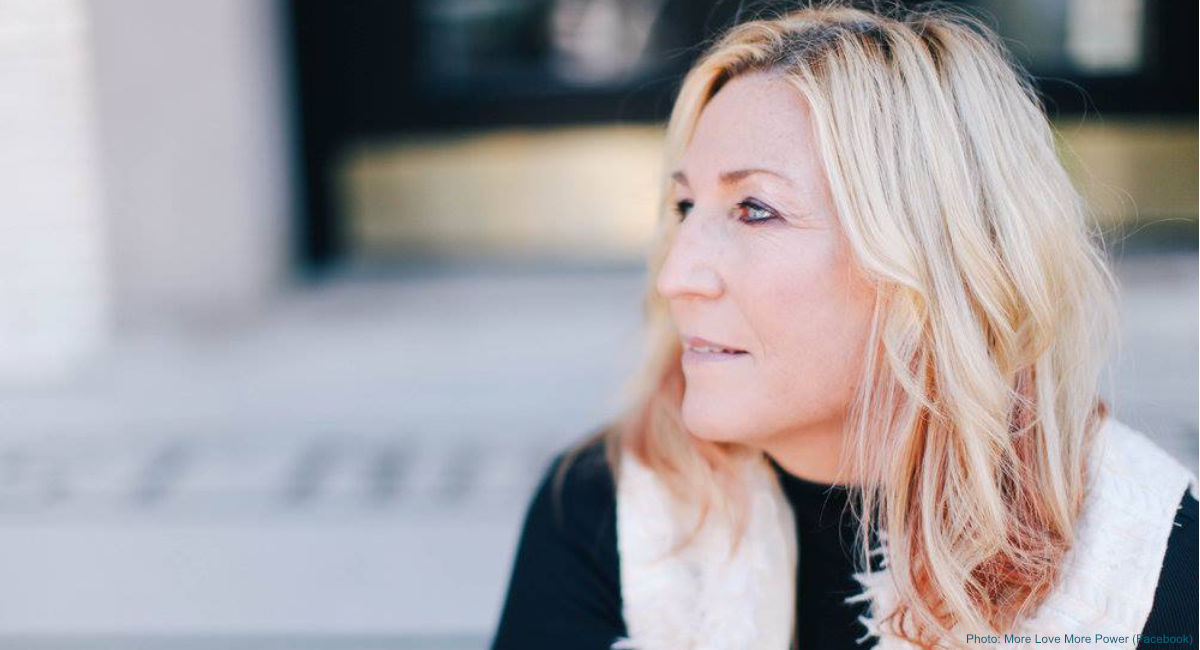 Christian singer and worship leader Rita Springer took to Facebook last week to share a heartfelt message that explained why she is pro-life. In the post, Springer shared how blessed she feels that she was able to adopt her son. She thanked the boy’s birth mother for choosing to give birth to him and to choose adoption, saying it’s the reason that she is fully against abortion.

Does every mom love her kid like this? I’m assuming so, but I don’t know. He was grafted in. He wasn’t blood and tissued in. He was the voice of God asking, somewhat pleading for me to make a choice that would be the most unselfish thing I would ever do with my life. When I said yes I did it trembling and uncertain of its outcome … It was me and God and 7lbs of someone else’s almost 10-month journey holding him in their fluids and making choices not to cut the breath from his body.

Springer goes on to say that “It has been worth every long night without sleep and wailing cry of fear and wondering if I had the strength to survive it alone.” She also says that the path hasn’t been without difficulties, but says the experience of adoption is “holy even in it’s [sic] darkest of nights and longest of days.”

READ: DNA test reunites mother with son she placed for adoption 33 years ago

Springer’s tribute is a touching reminder of what a wonderful choice adoption is. Most abortion advocates tout abortion as the only way to help a woman who is experiencing an unplanned pregnancy. However, adoption is a loving alternative that does not involve killing the preborn child. There are countless stories of women and families — and adoptees! — who have been blessed by the selfless sacrifice and gift of adoption.

This isn’t the first time that Springer has taken a stand for life. In 2017, she helped compose the song, “Not Forgotten,” which was written in 2019 in response to the radical abortion laws passed in New York State. The song’s powerful lyrics commemorate all the souls lost to abortion, with the words:

According to her website, Springer is a worship leader and is actively writing new music and leading worship at churches, events, and conferences around the country.