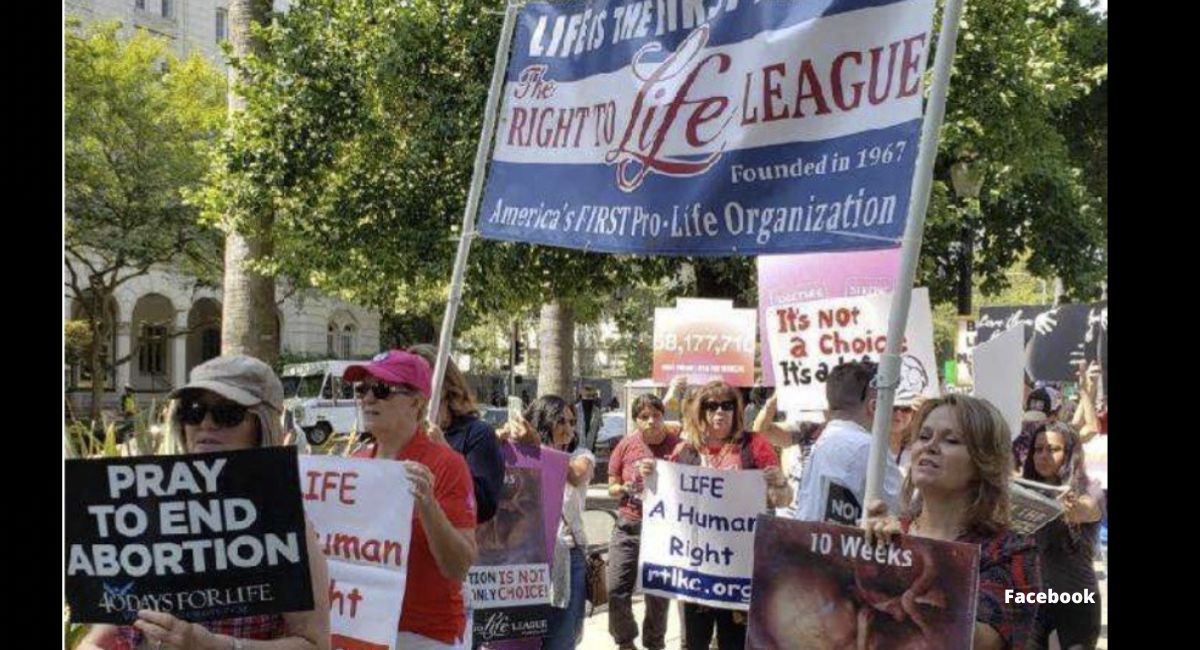 The Right to Life League is calling on the California Catholic Conference of Bishops (CCC) to oppose several pro-abortion bills currently pending in the state — most notably AB 2223, the bill that experts contend may allow infanticide. AB 2223 is backed by Planned Parenthood, NARAL Pro-Choice California, and numerous other pro-abortion organizations in California.

In a statement, the pro-life group noted that the CCC initially opposed AB 2223, but regrettably changed its stance to “neutral” after the bill’s author redefined “perinatal death” — the death of a baby born alive — to mean “causes that occurred in utero.” Right to Life League President Theresa Brennan, Esq., says the change is merely a play on words and doesn’t eliminate the possibility that the bill could legalize infanticide.

“AB 2223 cannot be fixed by wordsmithing. This bill removes ALL regulation over abortion, and allows babies born alive to be thrown into trash cans and left to die as long as anyone involved in the death says the ‘cause’ of death happened ‘in utero.’  It is time for every pro-life Californian to ask the Catholic Bishops WHY they will not stand against the culture of death in our state, and boldly fight this bill,” wrote Brennan.

The Right to Life League sent an open letter to the CCC, detailing its concern with the bishops’ “neutral” positions on four bills, each sponsored by Planned Parenthood. In addition to AB 2223, the bishops also currently fail to oppose AB 1940, which would fund “reproductive health centers” for school children, and AB 1666 and AB 2091, which both protect abortionists, making California a “safe haven” state for abortionists who break laws.

“We, the Catholic laity, desperately need our Church leaders, now more than ever, to firmly and vocally stand against the atrocity of abortion. As faithful followers of a triumphant Lord, this is our moment to be bold in our faith, and even bolder in our love for each other,” wrote Brennan and Susan S. Arnall, Esq., the letter’s signers.

“[A] ‘neutral’ position by the Catholic Church on legislation that expands abortion in our golden state, provides protections for abortionists, or negates the pro-life laws that citizens have worked hard to achieve will, at best, undermine the Church’s ongoing catechesis concerning the sanctity of life and, at worst, constitute a knowing omission tantamount to cooperation with the evil that our legislators are proposing.”

The Right to Life League is planning a rally to take place on June 22 in front of the CCC office in Sacramento.