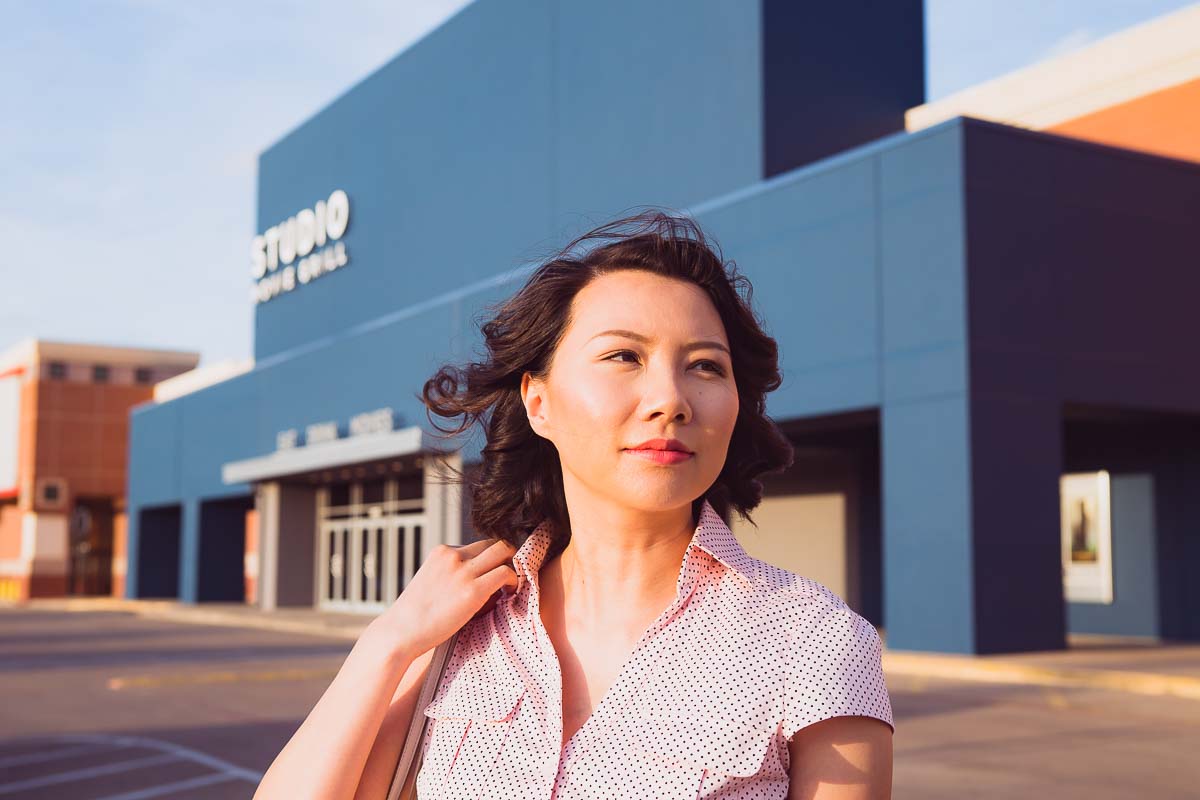 While public opinion trends tell part of the story, spending a few hours with a diverse cross-section of people can sometimes speak volumes. What I heard recently at a movie screening in Dallas convinced me of the shift.

On March 23, Texas Values hosted a special screening of the award-winning documentary 3801 Lancaster: American Tragedy at Dallas Studio Movie Grill. Even the fact of dozens of people taking time, on short notice, to watch a nearly two-hour film about a criminal abortion provider speaks to the interest in this issue.

Policy analyst Nicole Hudgens, who travels throughout Texas and the nation on behalf of Texas Values’ pro-life and pro-family mission, was on-hand to guide audience discussion of the film.

Following the screening, one woman in the audience asked, “What impact has this film had on the national abortion debate?”

“In Texas, at least 200 women a year are needing to go to the hospital because of what they suffer from after an abortion,” said Nicole Hudgens speaking from years of policy research on the issue. “We at Texas Values represented the film in our amicus brief for HB 2—which documented expert findings on abortion trends in Texas and the women who’ve been impacted by the conditions at substandard clinics.”

Parts of the film were used in an amicus brief submitted to the U.S. Supreme Court in the recent Whole Women’s Health v. Hellerstedt case. It urged the court to uphold the Texas HB 2 law that requires abortionists to have admitting privileges to local hospitals and also for abortion clinics to have the same health and safety standards as ambulatory surgical facilities.

“In fact, the Kermit Gosnell case was mentioned multiple times in the oral arguments at the recent Supreme Court case. Some of the liberal justices even refused to mention his name because the case has had such an impact on the issue,” Hudgens concluded.

Another audience member asked a more pointed question: Were these women affected by Kermit Gosnell’s practices ever able to confront Gosnell face to face, to be able to resolve that longing of justice besides what was sentenced?

“Gosnell actually never testified,” Hudgens began. “He had the opportunity to defend himself and he didn’t, so one woman who was supposed to testify never got the chance to face him again. Thankfully, this film was made so that these women’s voices are finally heard.”

Citing a recent in-depth interview with the film director, Hudgens continued, “This film is the first time we know of that Gosnell has spoken publicly since the case. Actually the film was nearly complete two years prior. By chance, the filmmakers asked Gosnell whether he’d be willing to talk and a few months later they got a response from him saying he’d be willing to talk and share his side of the story.”

Whether one holds pro-life convictions or has long had pro-choice views, 3801 Lancaster: American Tragedy shows that we must put aside politics so that we can do what’s best for women’s health and safety. We must ensure that cases like Kermit Gosnell never happen again.

As one whose journey has given me a love for every life, I am hopeful this film will continue to be significant in changing hearts and minds on the abortion issue.

You can visit 3801Lancaster.com for details on film screenings currently planned in cities nationwide.

Lisa Smiley is a mother of four precious children, including one now with his Creator in heaven. She earned a bachelor’s degree in philosophy from the University of California-Irvine. Lisa blogs at LisaSmiley.com as well as for Bound4LIFE International, a grassroots movement to pray for the ending of abortion, carry the spirit of adoption, and believe for revival and reformation.