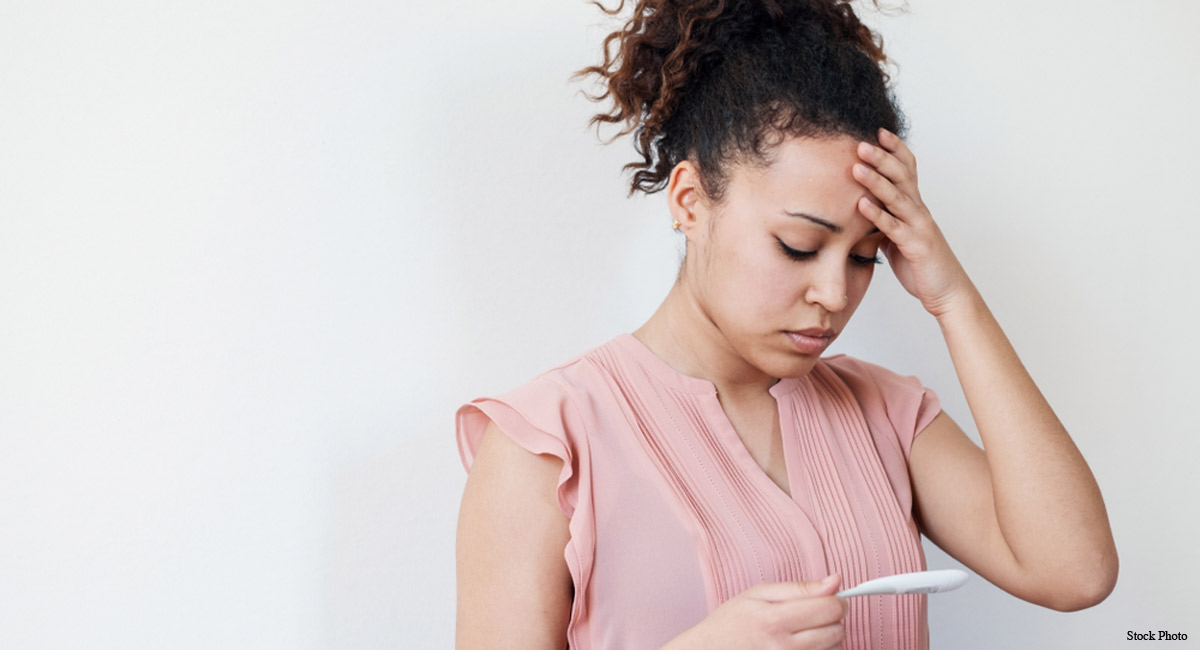 A new government report from the Centers for Disease Control and Prevention (CDC) issued on Wednesday shows that abortions in the United States may be increasing following years of decline. The report also shows that 18% of pregnancies in the U.S. end in abortion.

National abortion totals had reached their lowest level in 2017 since the 1973 Supreme Court Roe v. Wade ruling that legalized abortion throughout the nation. However, the new data suggests that in 2018 and 2019, abortion numbers began to increase slightly. According to the Associated Press, abortions increased 1% in 2018 and 2% in 2019. In addition, the abortion rate per 1,000 females ages 15 to 44 also rose 1%.

READ: New study shows rate of abortion pill-related ER visits are up 500% since 2002

Rachel Jones, lead researcher for the pro-abortion Guttmacher Institute, sees this as a hopeful turn of events during a time of unprecedented pro-life efforts and gains in state governments. “If it means more people are getting access to [abortion] care when they need it, than [sic] this is a positive development,” she said. Jones believes the increase in abortion could be related to access to abortion as well as the use of birth control.

Officials, however, are stopping short of calling the increase in abortions an upward trend. According to the AP, the new CDC report includes the latest available data on abortions in the U.S., but that data is incomplete.

Abortion reporting in the U.S. is extremely lacking, with three states reporting no information — including California, a pro-abortion state with the highest population in the United States. According to the Guttmacher Institute, there is just one abortion restriction in California law. It prohibits abortion after “viability” if the woman’s life or health is at risk.

In addition, since abortion reporting is not mandatory, information coming from states may not be accurate.